Very sad news and the death of a legend.

Madvillainy would be considered amongst the greatest albums of this century.

Never heard of him, so not a legend to me.

This is the right thread then.

90% of the people posted in here I have never heard of either.

Some old people that did something 50 years ago that old people care about.

All I know is I can’t believe Eddie Van Halen left us in October.
You want to talk musical genius.

Knew he was crook but I’m still stunned.

Feel like my youth got sucked up by the vacuum cleaner and I turned into a cast member of Cocoon.

All I know is I can’t believe Eddie Van Halen left us in October.
You want to talk musical genius.

Knew he was crook but I’m still stunned.

Feel like my youth got sucked up by the vacuum cleaner and I turned into a cast member of Cocoon.

A mate did pearl diving for a bit in the late 80’s. It was a dangerous job back then.

I’m still reeling from Neil Peart and that was 360 days ago.

Young Neil (not Neil Young) long before he was in a Rush. 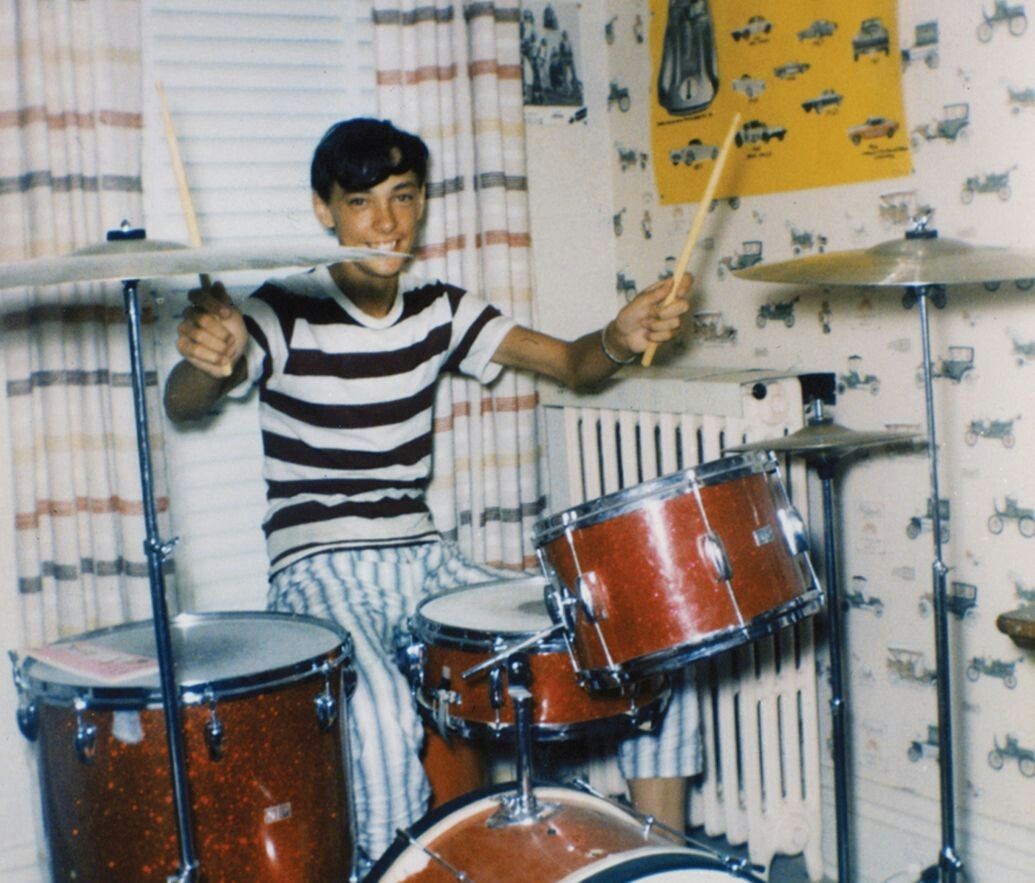 I love Alex as a drummer - The brothers were just so tight as a combo.

Didn’t mean to derail the the thread guys.

Eddie Van Halen was at serious levels of genius and creativity. Double tapping and riffs that had genuine feel. Think he was inspired by Kraftwerk to incorporate synths, that took single mindedness for a 70’s hard rock guitar based band to incorporate and evolve into the 80’s.

Many like Molly who back in the 80’s were left for dead as a dinosaur or those that don’t understand hip hop’s legitimacy should try a Run DMC, or Tone Loc song on a suburban karaoke night just to see how hard rapping is and the changes in flow. One mistake and you sound a complete mess, it’s very hard to get back on the horse. I’ll stick to making beats or singing April Sun in Cuba for laughs if I ever bother doing karaoke again. DOOM did that with so much flair and creativity whether written or freestyle, to give a vignette or tell a story and link it up with the abstract more importantly he had skillz to deliver it.

Eddie Van Halen universally no doubt a bigger name than MF DOOM (Daniel Dumile) and the tragic (brother killed by car on freeway, lost his 14yo son three years ago) yet enigmatic life he lived. Around the globe though many are so gutted about the loss of the latter in exactly the same way EVH was described above. He left a big musical legacy of nearly three decades, 10+ releases but there were still legs in it and for that it now feels incomplete. I’ve read five articles on him, two were from The Grauniad. NYC out to Long Island and London will be mourning this in a big, big way just as they did MCA (Adam Yauch) from the Beasties who was one of Brooklyn’s favourite sons. It’s a city that still has hip hop oozing from the streets, like Metal or the Blues it’s not just music but a way of life. In terms of a non mainstream artist the villain was huge.

Special mention on Peart. I know folks love the complexity of Tool’s prog drummer, but Peart though had a waaaaay better feel than him and was a wonderful individual too.

The Eddie Van Halen death was a surprise.
But for me, nothing hit me quite like the Kobe Bryant death. Most of the others (Maradonna, EVH, Paolo Rossi) were getting on in age but Kobe was younger than me! It was a sad day when I heard it and I watched Kobe highlights and speeches on youtube all day. The tributes and the way he was spoken about over the following week by his peers were amazing.
And I really wasn’t a fan of his. Never liked his style. But appreciated his competitiveness.
I’m still a bit saddened that he’s not around.

I always liked MF Doom, liking his voice and flow and some smooth and sinister backing tracks, but never understood how freaking good he was till I watched those YouTube lyric videos where they colour highlight his rhyming patterns.

Condolences on your loss, Perce. And to everyone else who knew him.

Seaman Dan from the Torres Strait was one of the greatest singers I’ve ever heard. The fact that he never recorded until he was 70 is a sad comment on the Australian music industry. He retired at 85, but at least he left us with 15 years of recordings. We shall never see his like again. 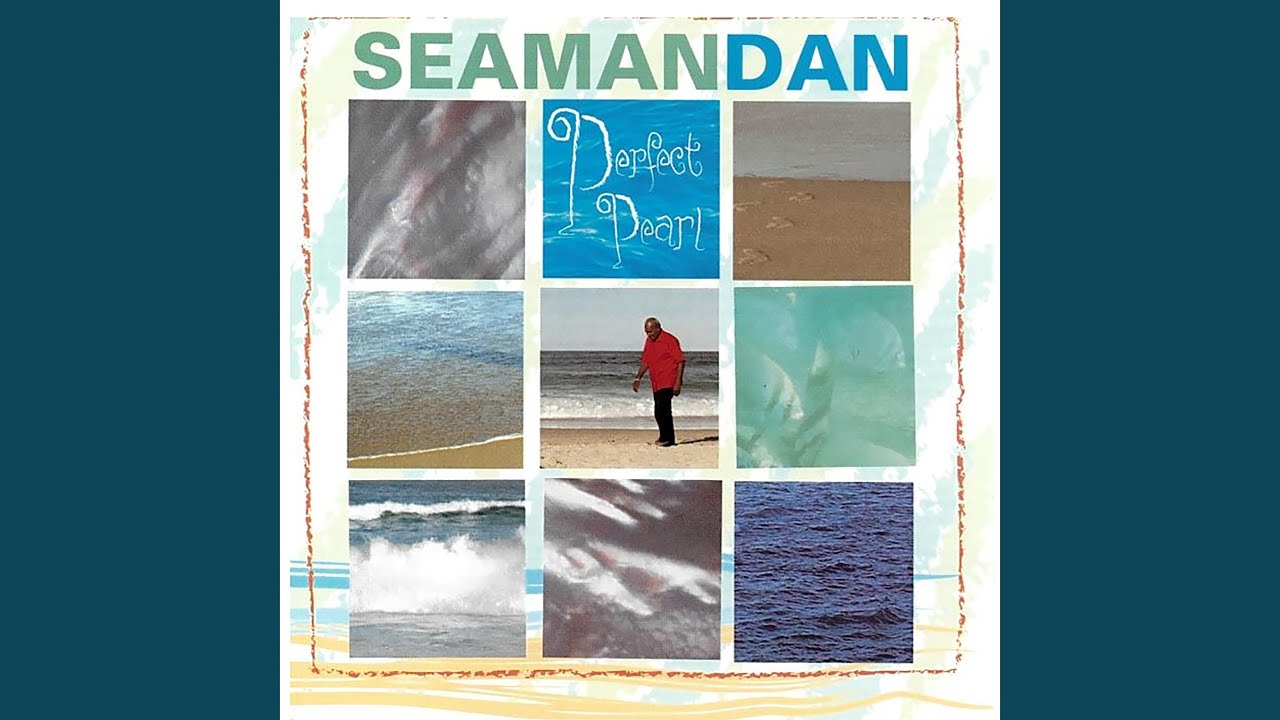 3 posts were split to a new topic: Celebrity deaths 2021

Not closing this thread yet, but the 2021 version now exists.

A post was merged into an existing topic: Celebrity deaths 2021