Jesus look at him, he has seen some stuff

Well yeah, though I reckon he looked ok for 81, especially considering he lived an… umm… experimental lifestyle for many, many years… Jesus look at him, he has seen some stuff

I prefer the second album, Deja Vu.
Stills spent 800 hours in the studio producing it. Perfectionist. On the news tonight they mentioned that Phil Collins paid for Crosby to have a liver transplant. Crosby not as wealthy as we might first think.

I knew that. Young also performed with the others at Woodstock, even though there is no vision of him in the original theatre releass. They were so upset with their sound that they went into the studio and taped over their actual performance. PBS in America released an extended version of Woodstock, something in excess of 9 hours in total, not that l have seen it.

A pathetic follow-up to Grassby, Grills and Nudge.

You left out Gwen Plumb. She is not amused. 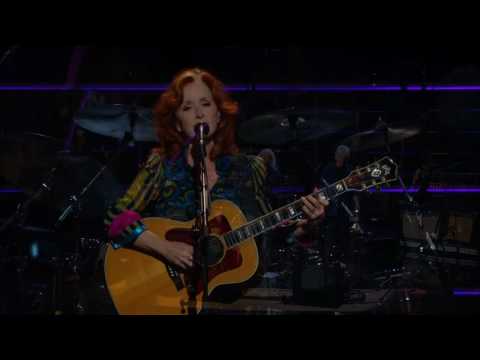 Sadly as I get much older, all my musical heroes will be slowly disappearing.
Most are now in their mid to late 60’s and beyond.
I’m not sure I’m ever going to be prepared when the members of ABBA are no longer with us.

Brian Wise on 3RRR had a great show today with tributes to Renne Geyer and David Crosby that included recorded interviews with both artists.

D Crosby’s life-long commitment to that hairstyle is as admirable as it is bewildering.

Early days in The Byrds, McGuinn, Gene Clark and he all sported Beatle bobs. When with CSN & Y he wrote a song called, “Almost Cut My Hair,” have a listen to it, it explains everything.

Yet another music legend gone with the death of Tom Verlaine at 73.

The album ‘Marquee Moon’, made by his band Television, is one of my all-time faves. 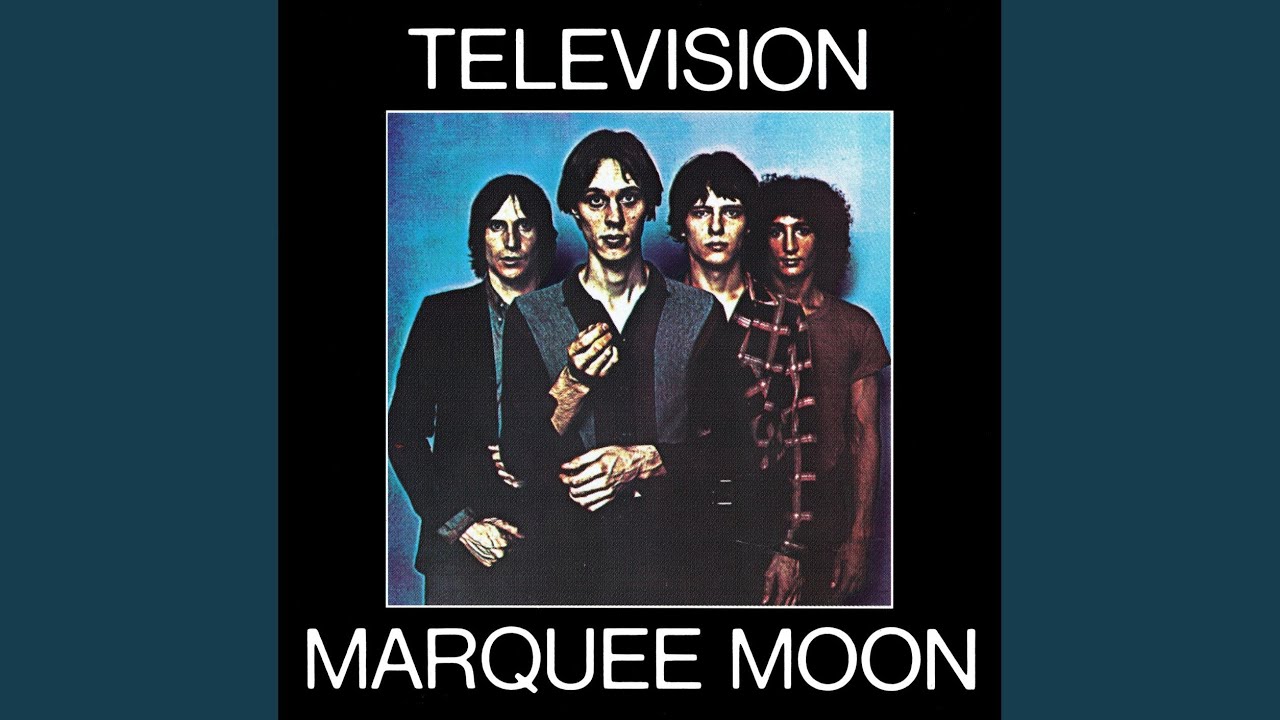 Stunning album, one that I finally “got” in recent years. RIP.

Have never understood the hype for this album…does nothing for me.

But still sad to see another rocker go to the great gig in the sky.

I never got it cos I thought I was supposed to be listening to a punk album, it made sense to me coming from the other way, with ears from what rock had done through the 70s leading up to it.

The guitars sound fresh and adventurous, and I needed to bask in it rather than rock out to it. They’re just working overtime through so many songs, so much going on. But then the vocals have a slacker punk vibe to them which throws off a lot.

I bought the album when it came out in 1977 on the strength of a review in ‘Ram’ or ‘Juke’ magazine (can’t remember which) and had never heard anything remotely like it before.

At the time I was living in a student residence at Uni and others would ask “WTF is that?” whenever I played it (loudly, of course).

Sounds like John Fogerty’s vocals (certainly not his guitar) fronting a punk band.

Marquee Moon is low key in the running for most influencial album since Velvet Undergrounds debut. No one bought it at the time but anyone who did started a band. Hard to imagine the likes of Sleater-Kinney, Fugazi, Sonic Youth, The Feelies, Pavement, Strokes or really just any guitar driven rock/punk group post 1980 sounding the way they do or existing at all without that album. Television’s follow up ‘Adventure’ is nowhere near as perfect but shouldn’t be slept on either.