Rutten said that Perkins would still be 2 weeks away. So I’m guessing McGrath would be the only inclusion. Have no idea who makes way.

Even though Hipwood will miss, and we won’t need as tall a backline, I sincerely hope BZT isn’t omitted.

Doubt McGrath comes back in yet, was still listed as another week and they’ll be conservative with him IMO. Groin/adductor issue would need careful build up.

Hipwood only got a fine so will play. And Daniher, McStay & Hipwood means Zerk is required.

Will be interesting when McGrath does return though. All of Kelly, Hind, Redman & D’Ambrosio were good yesterday.

Nobody banged door down in twos and we had a solid win against strong side in seniors.

Probably will be an unchanged side for Lions

You already know it will be -

Hipwood was referred directly to the tribunal, I thought that the tribunal wouldn’t meet until Monday/Tuesday.

Did they meet today? 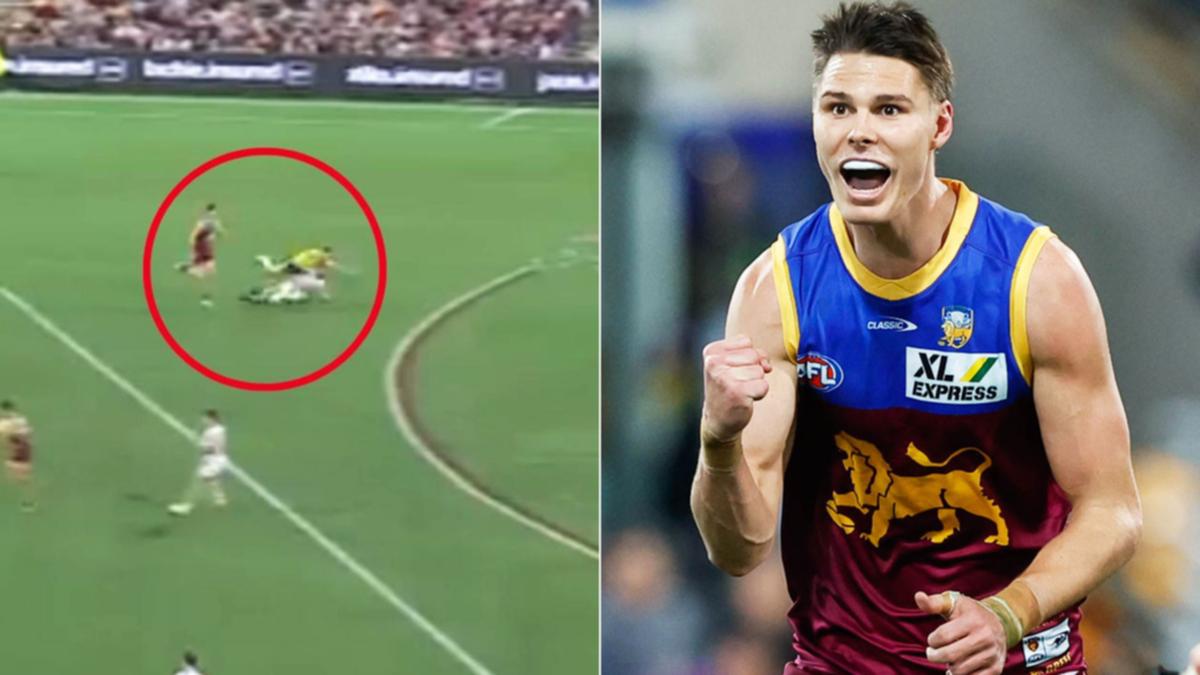 The Brisbane star has sparked a debate after his careless act left the umpire tumbling into the dirt.

Snelling out. Seems well off the pace. Needs to play VFL. McGrath straight back in.

Snelling to the sub and McGrath in if he is ready.

TBH he’s not that good.

Hipwood will get done for at least a couple. 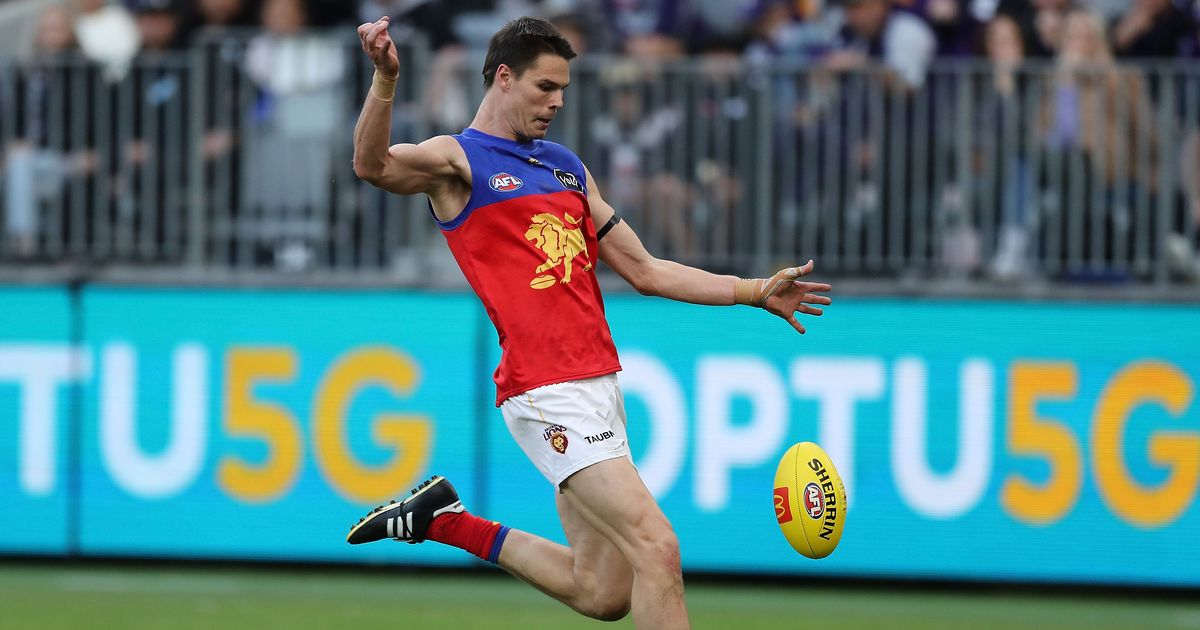 It “looks” like a deliberate shove off the ball into the ump.

I’m suprised there wasn’t a free kick even if the ump wasn’t involved.

It’s not a tactic the AFL would surely want to encourage and he would get rubbed for it.

McGrath was interviewed pre-game yesterday and said he was “close” to playing against the Swans so he’d have to be fairly likely for the Lions given the 8 day break.

Tribunal guidelines only allow for a fine.

Think the key word is careless. That was absolutely intentional and the AFL would hate the look. Either way he has been playing terribly. Might be better for us if he stays in.

Only way it gets called intentional is if it gets classed as aggressive, forceful, demonstrative or disrespectful.

Either way I expect the AFL to tighten up on the rule because of optics and the loophole.

Langford and Snell will improve IMHO. Rusty as fk.

In: McG
Out: Phillips, Snelling (to be medic sub)

Harry needs a big game. Couple of early goals will get him right back on his way.

We need a proper CHB. Play one of McBride, Reid or Brand. The set up we had vs Sydney was clearly undersized and we were lucky it didn’t hurt us on the score board.

Tribunal guidelines only allow for a fine.

Yeah well absolutely terrible look for the AFL. Pretty poor sportsmanship in my book by Hipwood.

Langford and Snell will improve IMHO. Rusty as fk.

You must have missed Guelfi’s second half.