Anybody that thinks this could go on for over a year is just wrong. People will be homeless before 12 months. At some point they are going to start putting the well-being of themselves and their families first. They would totally lose control of the public eventually. 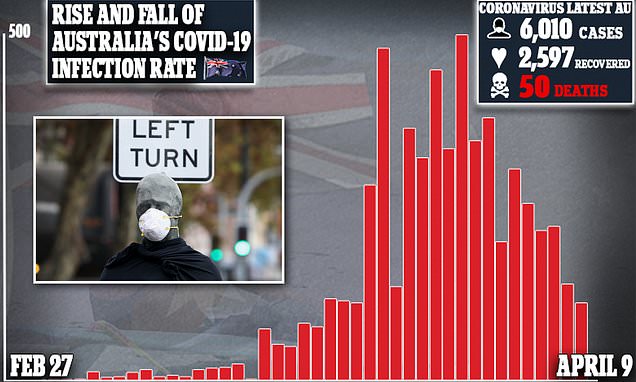 only if I can marry you while you get a haircut

I do need a haircut

Okay, @choppsuey - I am staying the f**k home but I’m starting to lose it.

I spoke with the microwave but like some posters on here, he just keeps going around in circles.

I didn’t mention anything to the washing machine as she puts a different spin on everything. Certainly not to the fridge as he is acting cold and distant.

The iron straightened me out and said no situation is too pressing, but she still left me feeling a little flat.

The vacuum was very unsympathetic… told me to just suck it up but the fan was more optimistic and hoped everything would blow over soon!

The toilet looked a bit flushed when I asked its opinion and the doorknob told me to get a grip.

I lost it when Wheelie Bin gloated he’d been out more than me, the front door said I was becoming unhinged and so the curtains told me to pull myself together.

I don’t know about 12 months but in the shorter term.

Just need to look at rental properties and maybe other non house finance like car repayments.

It will be tough no doubt, but no one should be made homeless.

lost it when Wheelie Bin gloated he’d been out more than me, the front door said I was becoming unhinged and so the curtains told me to pull myself together.

Yeah but where’s he wheelie been?

I lost it when Wheelie Bin gloated he’d been out more than me,

Financial resources are not finite. That’s been covered.

Mental Heath issues. Have been covered.

People need to work and socialise.

Is the only case number you would consider easing restricting ever so slightly be ZERO?
Well if it is you are going to be disappointed.

Remember if you or anyone you love is vulnerable you can take additional precautions.

So I have organised to drive to my mums to pickup/exchange Easter presents for the family tomorrow, is that ok, or should I stay at home?

I dont get this new thread title.

You got it with the last one, you mother-forking shirtball.

Is that a quote from Conor?

That would be “Stay the fekk home.”

They have just re opened Frankston beach for activities.

What morons. There will be 500 people there tomorrow.

Is that a quote from Conor?

I think it would be “i’m going the fekk home”.

Im going to a friends house to play twister with about 30 others. It is an Easter tradition. Should i cancel? Most of the others are backpackers…

Just get someone to weld the doors and windows shut after you’ve all gone in.

Can you live stream it for the rest of us?