Oz’s greatest ever snooker player just won his second Masters title. That’s his 5th triple crown victory, Snooker’s version of majors.
He cruised to victory in the final over the journeyman Barry Hawkins 10/4 but the real key to the triumph was the nail biting deciding frame win in the semi final against Mark Williams, also a multi triple crown winner.
Also worth noting he beat Ronnie O’Sullivan, the GOAT!, on his way to claiming the title.
And he’s a VEGAN! 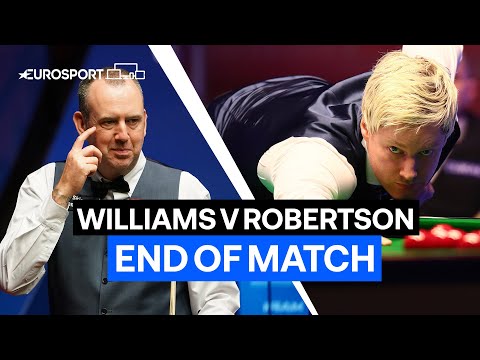 His brother Horace played snooker. To Walter, snooker was a ‘game for idiots’.

Robertson is not only the OZ snooker GOAT, by the proverbial, he’s also the non UK/Irish snooker GOAT.
And throw in the Vegan snooker GOAT too.

MattPocock obviously knows nothing about Walter Lindrum! For a start, Horace was Walters nephew, not his brother.
Walter played both snooker and Billiards and he NEVER said snooker was a game for idiots!
Walter made135 at snooker in 1941 having potted every ball on the table after his brother Fred broke them. He also made a 2146 break at billiards on the same day.
Walter played a lot of snooker, he did however prefer billiards and still holds the World Record Break of 4137 in 1932.

Billiard table with cue and ball Lindrum gravestone in the Melbourne General Cemetery, not clear whether it is a billiard or snooker ball.

There are 3 balls. Billiards!

I got this info from my grandfather (God rest his soul) when I was 8. I’ll blame him.

Here’s the final frame of the final with some typical pocket thumping long pots from Robertson. He really is a joy to watch. 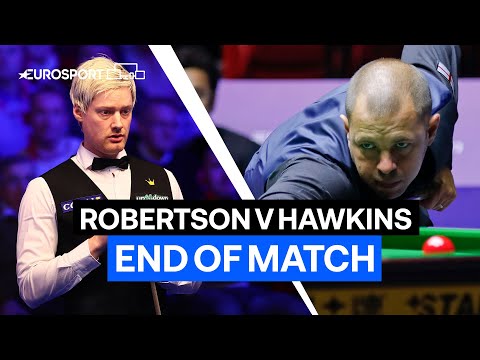 He’s very good at snooker but how would he go playing pub pool after 10 pots after having to wait for. his game while the $1 coins get chewed up?

We may be in the presence one of the great Blitz cameo’s.

Brand new poster, enters Walter Lindrum as his title, heads straight to a relatively obscure Billiards / snooker thread on a footy forum of all places, proceeds to make historical corrections to previous posts about Walter Lindrum.

I reckon he must have a Google alert setup for Walter Lindrum!

One of the all time great first posts.

cool cool, now tell us if smj is nataliedons

I had heard similar remarks many years ago, I collect antique cues, have done for over 40 years and WL is my hero!
It’s hard to accept anything negative about my team or my hero! Apologies if I was a little blunt.

You trumped me on the gravestone.
I only knew because in my days in student digs the MGC was one of the recreational walking sites with a lot of cultural history of Melbourne, including the tombstones of very young children who died in epidemics.

No apology necessary, I’m happy to be corrected. My grandfather taught me to play billiards/snooker, so it’s long been at least a passing interest of mine. I loved watching Steve Davis play.

For the uneducated, ie me, why is billiards no longer that popular?

It is a ‘little boring’ for the audience. Imagine sitting there for long periods of time while a player makes a hundred, mostly with nursery cannons.