Just listening to Sabbath ■■■■■■ Sabbath and whilst listening to the track “Fluff” I started thinking about instrumental tracks that bands/singers include on their albums.

So I thought I’d start a thread to see what’s out there that I may not have heard before, and also see who shares similar music tastes with me.

I’ll start with the aforementioned “Fluff” by Black Sabbath.

(PS: As mentioned in the thread title, this is not about classical music)

You better remove Jazz too or you’ll never shut me up. There’s literally a trillion.

The Hendrix one is interesting because it was originally identified as an anti war piece and yet I read somewhere that Hendrix claimed it was a performance borne of genuine patriotism.

La Femme D’Argent, Talisman, Le Voyage De Penelope from Moon Safari (and most of The Virgin Suicides Soundtrack).
Do themes count?
If so, X Files and Six Feet Under.
Oxygene II and IV 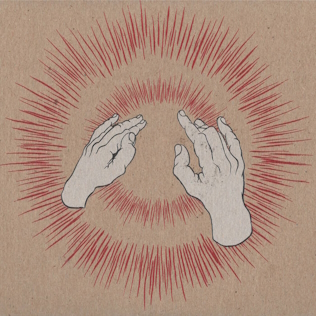 A Nation Rejects - Art of Noise

I’ll get back to the thread, I’m sure there’ll be more.

This sort of is and isn’t Jazz but it was a pop hit and it’s just about the quintessential instrumental, partly because the focus is on the music rather than the individual, which is surprising because it was a band of exceptional soloists.

Oh, of course. Joe Satriani, pretty much all of Surfing with the alien, but especially the 1st 3 tracks.

Too much of early The Cruel Sea to mention, and a lot of The Dirty 3, but particularly, “Everythings F*cked”

You better remove Jazz too or you'll never shut me up. There's literally a trillion.

I’m liking Oya by Babatunde Olatunji at the moment.

NIN - Ghosts I-IV (Album). I think Mink got me into that album.

Sigur Ros have some great ones. Off the top my head Untitled #3 (Samskeyti) from ( ) is my favourite.

I am an Alex Lifeson tragic