This used to be asked of contestants on RockWiz and some interesting answers ensued.

In my case, the first concert was Billy Thorpe & The Aztecs at the Star Cinema in Portland in 1973 and, man, they were loud!

Either painters and dockers or spiderbait before they had a pony bought for them.

Great idea for a thread.

First live band(s) I saw was a triple bill at the Entertainment Centre (old Olympic pool). Jimmy Barnes, The Johnnys and The Saints, 1986. Saints came on first so I guess they’re the first band I saw live.

First album bought with my own money? Presidents of the USA

First artist: Sammy Davis Jnr (my mum loved him and I was the youngest in the audience by quite a few years). It was unbelievable that I was allowed in. Brilliant concert.

All ages Psycroptic, Bloodduster, and M.S.I. gig at the Polish Club in Hobart, probably around 2001 or 2002.

A bunch of my first albums were given to me as birthday presents so I don’t remember which was the first I bought myself. It might have been Follow the Leader by Korn.

First concert- Sunk Loto at the Flemington Community Center in 2003. Not a bad gig, not that I was to know any better. Saw Metallica a couple of months later at the Music Bowl which was on a completely different scale.

Saw them open for Behemoth at an all ages gig at the Tote in 2006. Still the best show I’ve ever been to.

First Concert: The Offspring Americana tour (also my first album) in 99 at Rod Laver, was 13.

First gig was Deadstar doing a free set at the skate park where QV is now.

First album was Ivy and The Big Apples

Yeah they’re fantastic. Got to be the best band to come out of Hobart. The Haley brothers’ dad was a teacher of mine in high school, lol

first concert - think it was Scorpions in Rotterdam in 1989

My first single was the theme song to a show on the ABC called “Who Pays the Ferryman” (not to be confused with Chris de Burgh’s “Don’t Pay the Ferryman”!) 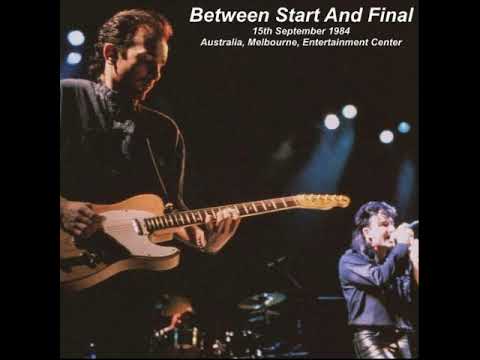 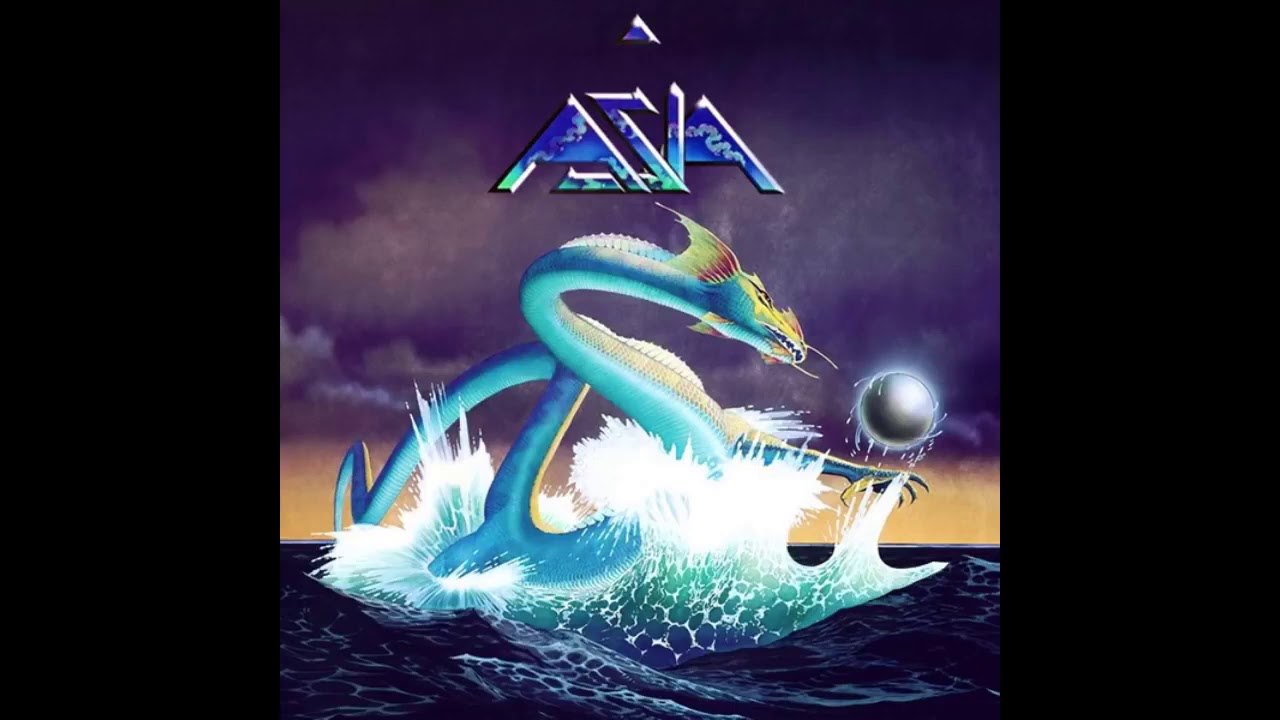 Wow, the Scorpions. Saw them in Berlin, a long time ago.

But my first live band was the Valentines when they came to our high school in 1967 !

A diverse and eclectic range of responses, as expected.

If nothing else, it gives a fair idea of the vintage of each poster!