Would be nice to see the players show a bit of grit for Truck & Rick (& maybe Hepp?) farewell.

Farewell to a great career Mick.

Good luck for the future Rutten. I genuinely believe you tried but this year has been appalling. No ill will, hopefully you get another go at a better club.

We won’t win but hopefully Richmond cop some injuries. 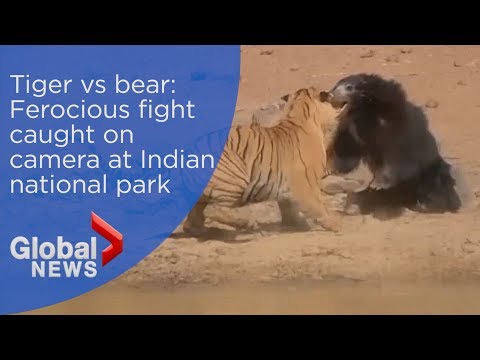 Tigers to be a bit flat with an eye to just getting through the game. Defensively loose affair. 126 - 91.

There’s a game on tonight?

(Watching yellow-with-black-sash destroy Greenvale and their Essendon-linked women in the grand final. Eek.)

I am so glad I don’t have to watch this team again until next March.

Spring begins in a week and a half.

Time for a break.

I’ll watch and hope for a win, as always.

Otherwise that’s it. Let the post-season fun and games begin.

Spring begins in a week and a half.

Winning begins in a week. 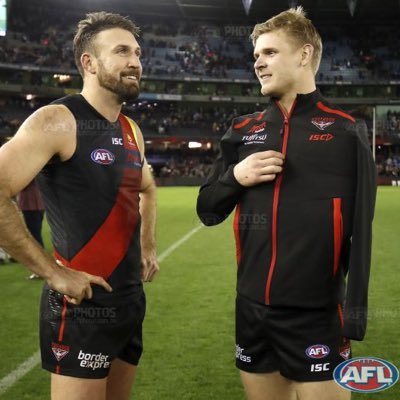 @Hooksy26
A proper toast to Hurls !!! 🍷 Tonight is about celebrating the 🐻 in the right way ! A incredible career and even better bloke ❤️ https://t.co/Ig5HRkFUx2 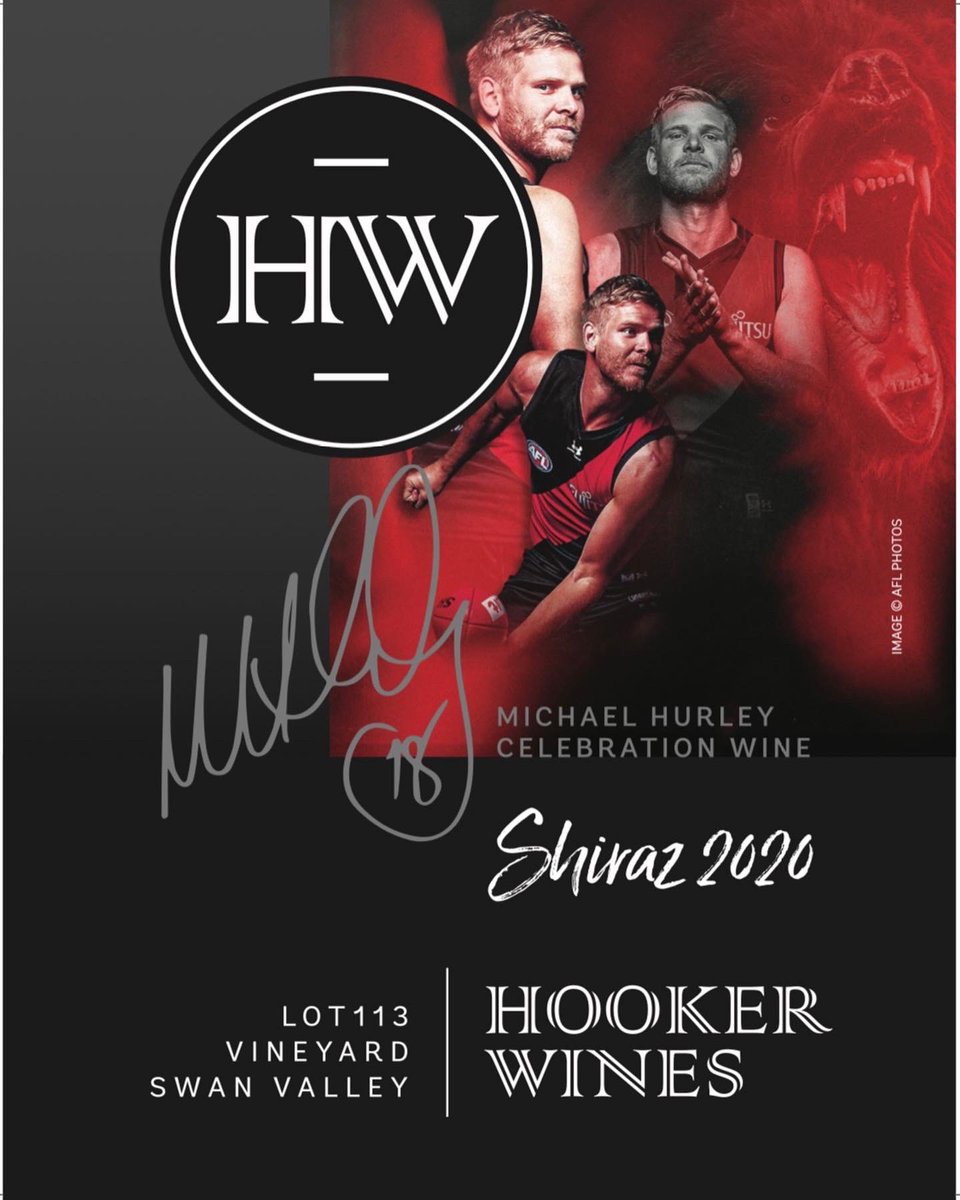 Really looking forward to watching Hurls play tonight. I’ll go back to hating the club tomorrow, but i’m not letting them ruin Hurley’s last game for me. What a legend!

Look, put in a spirited performance for Hurls (and likely Truck).

It’s too late, it only compromises a draft position or two and the decision on Rutten.

So the players were unhappy about the club looking fir another coach? Let’s see if they play for him tonight

10.30pm
Reporter: so Dyson, as captain of the club. What do you say to the Essendon supporters who have lost faith in the club
Dyson: she’ll be right mate
Reporter: you just got held to your lowest score all year and lost by 80 points
Dyson:

” walks off”. Now where do I sign to get my 2 year contract