It’s been a great 24 hours for the ladies in Australian sport. Great work by Ash overnight, nice to see a humble, down to earth champion. We need more like her.

Also can’t ignore the feat achieved by Jamie Kah yesterday, to be the first jockey to ride 100 winners in a Melbourne metro season. The fact that she’s still only 25 and only been riding in Victoria for about two and a half years (after winning the SA jockeys premiership), makes it even more remarkable. She could dominate the sport for the next ten years.

Two doubles were ridden at Caulfield yesterday, one by Kah, and the other by apprentice Alana Kelly.

So thought it might be an opportune time to start a horse racing thread, especially with the new season not far away. This doesn’t have to be a punting thread, and if you do have a punt, please do so responsibly. But also if there’s a horse you are a fan of, or if you or someone you know is dabbling in some ownership (and I know there are some blitzers who fit this mould), feel free to share any pearls of wisdom.

I didn’t know that Jamie Kah was female. Shows how much interest i take…yet my sister is obsessed.

My interest in horse racing is solely: 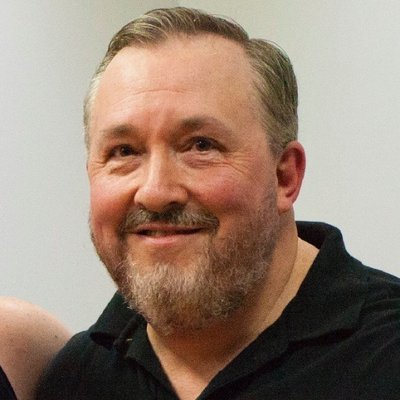 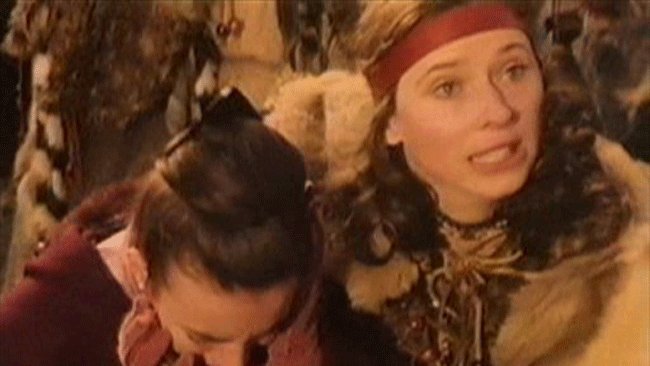 That is quite odd. However, so is Gai.

I didn’t know that Jamie Kah was female. Shows how much interest i take…yet my sister is obsessed.

I didn’t either when I first heard her name mentioned. In fact, I tried to google Jamie Carr.

I think he’s better known as Jimmy. You can catch him on 8 Out Of 10 Cats.

A few current and former players have teamed up…

Red, black and off to the track

In the years since 19th century American author Mark Twain penned the line “It’s not the size of the dog in the fight, it’s the size of the fight in the dog,” the famous quote been used as motivation by sporting teams worldwide.

Undoubtedly the Essendon Football Club is one such team and, in the very near future a gelding will appear in a race book named Fight In The Dog, with an ownership group that’s a who’s who of the red and black.

And not only do they own him, they also bred him.

“We’ve all been in the journey for a while so, whilst you’d like for him to get to the track and have a run, it’s been a long process and we’re happy to wait and make sure he gets there safely and finds the right race,” part-owner and former Essendon captain Jobe Watson told racing.com.

“It was a very small foal, so he’s taken some time to grow and hence why we’ve had to be quite patient with him.”

And, hence the apt name.

But the ones who brought it all together were Bombers young gun Zach Merrett and his good friends, Western Bulldogs player Will Hayes and his twin brother and trainer, JD.

“It was fortuitous with the relationship Zach Merrett had with the Darley operation and they were keen for us to have a first-season sire of Frosted and that was where the initial inquiry came from,” Watson explained.

"I think his partner’s brother worked for Darley at the time and that was the initial relationship and Zach went to school with the twins and he is very close with them, JD and Will, so that’s why they’ve been training it.

“It has been good because we’ve been in it since the start, so it’s been the whole breeding process and then as he’s grown, it’s required a lot of patience along the journey.”

Fight In The Dog, the first foal by Russian Ruby, was nominated for two races last week but scratched from both as he searches for a Good track.

Russian Ruby went to the races 29 times for one win and 10 minor placings, so the Bomber boys, past and present, will be hoping for a little more success for the gelding who keeps their connection going.

“We get the updates and there’s a WhatsApp group; there’s a lot of players who have moved on to other clubs or industries but it’s a nice connection to still have with each other,” Watson said. 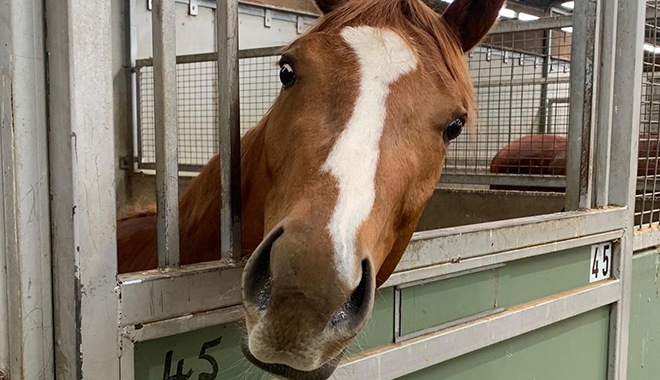 Red, black and off to the track

Nice interview with Jobe on Channel 78 after Annavisto scored a win in a Group 3 at Flemington. Hooksy and Bellcho also among the owners.

I haven’t really been watching today, but that run from Inspirational Girl just then…wow.

Yeah I thought when Zaaki got out he was home free, but then…

not the hottest lot of sprinters we have at the moment.

Horses that never have been in the front half let alone lead miraculously find the lead or be on the speed.

Anamoe is some sort of horse…

And of course, winner of four consecutive Sandown Classics, leading to the race being named in his honour.

Back in the day racing and football weren’t so distant partners. I remember the scoreboard at any Saturday VFL game listing the placings for races throughout the afternoon, be they at MV, Flemington or Caulfield. I still remember my old man’s horse winning a decent handicap at MV one Saturday whilst the family were at the football at Princes Park … my sisters ran the length of the ground at halftime to tell my mother and I up at the other end. Exciting days. Horse was 50-1. Bombers won that day too.

As a kid my favourite horse was Galilee … what a brilliant racehorse he was. Its not so these days but back years ago it was either football or the races for most working folk come Saturday. That’s just how it was in the 60s and early 70s Melbourne.

Ran a very impressive second. The boys will be rapt with what they have there.

What a fantastic run.
Very happy for the Horsham connections. 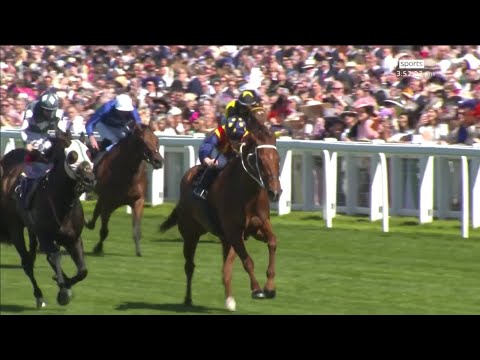 Just shows the how good our sprinters really are. They are world class. So many who go over there have success.

Well done Nature STRIPE as the caller went with lol.

Absolutely brained them. Even nudged out the riderless horse for good measure haha

It was as dominant a performance you’ll ever see in a G1 over the minimum distance in the world on turf.

He Blitzed them. Was barely sweating back in the Winners circle. A true professional is Nature Strip