Is the return of Vinyl just a con to get you to part with your money?

So I was having a discussion at work the other day with this young guy who is right into buying records these days and he was moaning about how expensive they are.

That got me to thinking…now that fewer people actually buy CDs and most people either just download from the net or use apps like Spotify…have the record companies figured out another way to get money out of the public by selling the idea of how the quality of the sound from records is so much better than downloaded music.

The record companies were quite happy to see vinyl die when CDs were selling but now that they are losing that market, do they see vinyl as a way to appeal to the masses again in order to get their money?

Me…I’m just an old fart who loves the fact that I never have to get up to change my iPod…my hearing is stuffed after too many concerts in my younger days so I don’t pick up the finer sounds anyway.

There’s an argument for old music to be played on vynil because that’s how it was recorded/mastered, so it will sound truer to the artists intent. Also paired with decent stereo it’s going to sound way better than a mp3.

Most new music is recorded digitally so you don’t get anything from converting it to vinyl, it’s just a fashion item if anything.

Unlike almost all articles that ask a question in the header: yes.

I’ve already got the good stuff on vinyl.

It’s a con but more to get you to listen to an album as an album. Get off your ■■■■ and turn it over, feel it like it was intended. Plus the artwork becomes a thing again. I dig it

If you are buying second hand they are exceptionally cheap. Only reason I really buy them is for the collection aspect of it all.

The old fashioned record shops with vinyl are seen as retro music stores ,whereas they used to pretty much just sell records and a few cassettes, including the blank ones we use to record those records onto to play in the car in the super dooper ,top of the range Ferris car cassette player with the separate graphic equaliser . And if you were ahead of your time, you had an amp in the boot ,too !!!

So ,if records shops are selling vinyl at a higher price than your mate might expect them to be , how much is he paying for an album ? I have not visited a record store in years. Are they selling new artist stuff or the music we used to listen to 20 - 30 years plus ago ?

I think we used to pay $25 for a single album and $40 for a triple , $5 for a 7" single and about $12 for a 12 " single. Then there were the imported dance records that were $15 or $20 for a single and even
more depending on the artist and label and the imported sets like Ultimix ,utlratrax ,etc started at $65 and went upwards from there .
I used to buy old vinyl and cassettes from Batman records and a place near flinders st staiton under the railway line where ,i think, there is a gym ,now.Got a few rare pre-- AC/DC Bon Scott ( valentines / fraternity )and Split Enz stuff from those places .
I used to buy alot of records and went deaf in my old age ,too !!! Nowadays i have downloaded hundreds of the songs i have on vinyl and put them onto a usb stick to listen to in the car, I wasted my money on records in my youth ,so i deserve to get free downloads !!!

I think it`s just a case of re-introducing an old way of listening to music to a newer generation.

No doubt the record companies are happy with the resurgence but the resurgence is driven by the consumer. People are sick of the transient nature of all their media these days.

Get off the pills man.

My sister’s music taste was shaped by my parents record collection. She, and her CD (and vinyl) collection influenced mine. I can’t see that happening with Spotify playlists.

Music sales are a very small portion of where record labels are making money these days. They’ve actually started to move with the times, after 15 years of complaining that technology is destroying their industry.

Record labels are relying on publishing and sales for profits. ie. selling music to buissness for advertisements, movie and television paying royalties for the use of music, radio publishing royalties, and probably the biggest emerging buissness for record labels is artist booking agencies (taking commission for organising and setting up artists with gigs and tours).

IMO the price of records are dictated by the cost of manufacturing hard copies of the music.

Edit: generally artists will have records for sale at gigs. In most cases, the artists will take home all of the profits from their merch sales, when on the road.

Yes. Unless the vinyl record was mastered specifically for vinyl. Most vinyl released these days is not.

I used to buy old vinyl and cassettes from Batman records and a place near flinders st staiton under the railway line where ,i think, there is a gym ,now.Got a few rare pre-- AC/DC Bon Scott ( valentines / fraternity )and Split Enz stuff from those places .

It’s a con but more to get you to listen to an album as an album. Get off your ■■■■ and turn it over, feel it like it was intended. Plus the artwork becomes a thing again. I dig it

So only a con in terms of making you pay for the album tracks that you won’t love on first listen, but will find yourself returning to again and again 20 years later?

I don’t really have much vinyl, but am massively in favour of having actual hard copy versions of albums, and the artwork that goes with the vinyl is something that the CD generation missed out on. A booklet is always nice, but not the same. 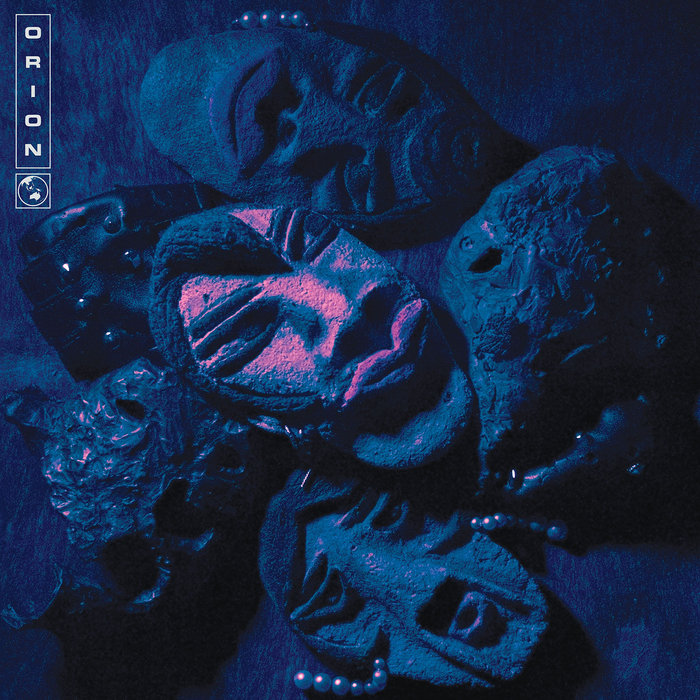 now I just need some advice on where to get something to play it on!!

It’s not a con but just proof that people are very eager to part with their money for a fad.

I came across several Bill Cosby recording on vinyl at a garage sale a little while back. The shopkeep was so keen to move them he said I could have all 4x of them for $3.00. I thought about getting them on a ‘they’re so wrong they’re right’ basis but I couldn’t do it.

Not Central station. I used to get my club music from there. I just google earthed where it was and it was opposite there in the row of shops at the end of flinders st station on the south side . There is subway sauna ,a newsagent ,24/7 gym and river cruises. Might have been called tunnel records or something,

I can picture the place you’re talking about (in the banana alley vaults), can’t remember what it was called…