Footyology has done a great 1 hour special podcast with HS Journalist Michael Warner on his new book ‘The Boy’s Club’ and discussion on Essendon, AFL Politics and James Hird. Must listen!!! 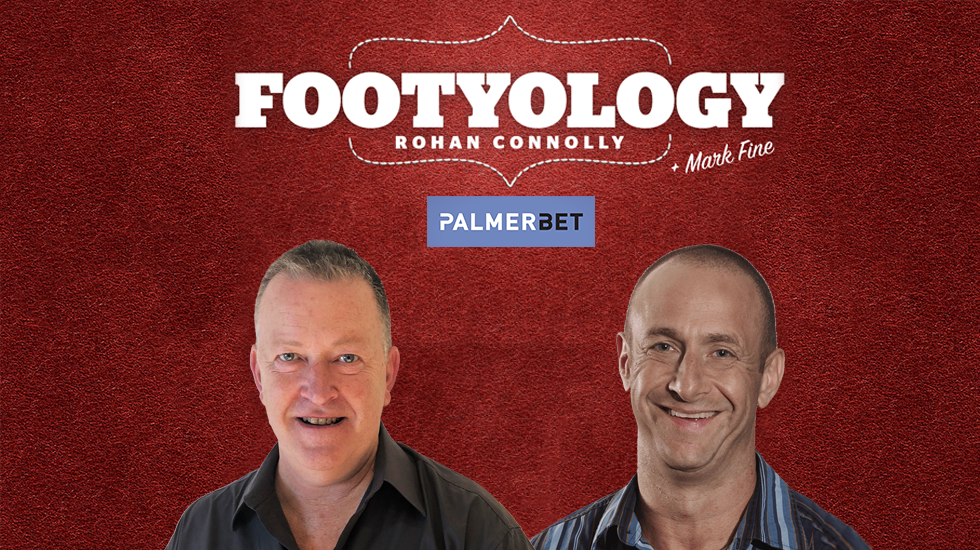 Will definitely pick up the book.

I don’t think there is much surprises for Essendon supporters, regarding the corruption of AFL house.

But I was intrigued by Mick talking about Peter Gordon, who came out strong against Essendon during the drug Saga.

Then eventually reevaluated his stance after having to deal with the AFL integrity Unit after the Tahlia saga.

I listened to it this morning, an excellent podcast. They are some of the few journalists that have been prepared to discuss the book.

Thought this was excellent. Good questions by RoCo and Finey. Warner is brave. Root cause validation based on multiple occurrences. Nepotism. Cronyism. Manufactured outcomes.

Yep. Because they aren’t beholden to the AFL for anything. Simply discussing football doesn’t mean you have to be in bed with the AFL. For RoCo/Finey there’s no repercussions in terms of losing broadcast rights/AFL media accreditation as with the rest of the “journos” in the AFL industry. Warner has those accreditation’s taken away from him on the eve of a finals series because of what he was writing. Exposed the AFL for what they are.

Also the first time I can recall such skepticism about Sarah being aired in a public forum. Also loved how blunt Finey was about Caro being in bed with the AFL and as such being unable to cover anything objectively.

Will pick up the book ASAP.

Fantastic listen. Just paid for the book but it won’t be here in London till 30 September.

I bought the Kindle version - flying through the bugger. It’s a fantastic read.

Haven’t listened to the Podcast but I picked up the book on a Monday and am about halfway through. Michael does not hold back whatsoever. Can highly recommend the purchase!

So the chairmen is supposed to police the CEO. So mike fitzpatrick let demetriou and mclachlan get away with whatever they want.

Not only let them get away with whatever they wanted but actively assisted them.

The utter silence from mainstream footy media actually proves the accuracy, merit and indeed the whole thrust of the book like nothing else could.

Will listen to this. Sounds good.

Also the first time I can recall such skepticism about Sarah being aired in a public forum.

Yeah, skirted around the edges but essentially called it out for what it was, it was great to hear.

I had no idea that the drug situation at West Coast was even more entrenched, than I originally thought.

The fact that West coast got away with it, and no coaches, players or administrators got suspended was laughable.

The great thing is the book will attract supporters from numerous clubs with all the scandals covered.

Finey was wrong about one thing: whilst Wilson was undoubtedly ultimately running Demetriou’s agenda, the constant anti-hird info was via a Mclaughlin hotline.

Make no mistake, the AFL executive was actively and deliberately feeding edited info from candid “private and confidential” interviews to a media patsy. The same duo were involved with the “tanking” penalties. Should be an instant dismissal. For both of them.

My anger is rising again. I’d happily burn all of them at the stake.

Oh, and the little tidbit about them positioning Auld to be the next CEO? It fits perfectly with their modus operandi. Another “insider” to hide the skeletons.

I recall a Blitzer saying he saw Wilson and Fitzpatrick enter the same building in the CBD ~10 minutes apart.

That evening a new anti-Hird article went up on The Age website.

There was quite a bit about the criminal element infiltrating the club around that time, involving Michael Gardiner , to name one - he subsequently crossed the Nullarbor.
@Diggers would be full bottle on that.