IIRC the credentials of the Taliban representative have not been accepted. The previous Afghan rep is recognised.
There have been several damning UN reports on the Taliban treatment of women.
Members of the UN Commission for Women are elected for 4 year terms on the basis of geographical groupings.

Following the Portuguese and Spanish Inquisitions. Jews were expelled if they didn’t convert.

It’s debatable how awful it was when you got expelled to the Bin Chickens.

Except you kept loitering here.

Not a proper expulsion, then.

According to Israel’s PM, the Land of Israel ( as he defines it) is exclusively for the Jewish population.
Netanyahu will support Jewish settlements in the Land of Israel. Those who oppose will continue to be designated as terrorists.

And then people wonder why we mistrust the Israeli government.

The land of Israel which is four time larger than in 1948.

On 30 December, UNGA adopted a resolution requesting the ICJ to advise on the legal implications of Israel’s occupation of Palestine territory.
The vote was 87 for, 26 against, 53 abstentions, with 27 absent.
The European votes were split between those in favour, against and abstentions. Autralia opposed.
There were some shifts in votes since the Committee stages, notably Ukraine, which left its chair empty at the UNGA stage.
Ukraine had previously been chastised by Israel for voting in favour at the Committee stage. 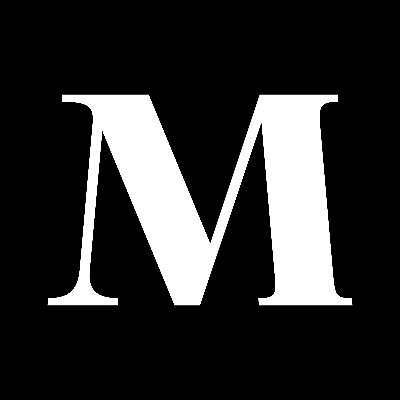 @Mondoweiss
Netanyahu is in a rush to name his new government before January 2 and first order of business will be an override bill that allows the parliament to set aside Supreme Court decisions. bit.ly/3ieXlEN
3 Likes
Benny40 January 8, 2023, 1:20pm #799 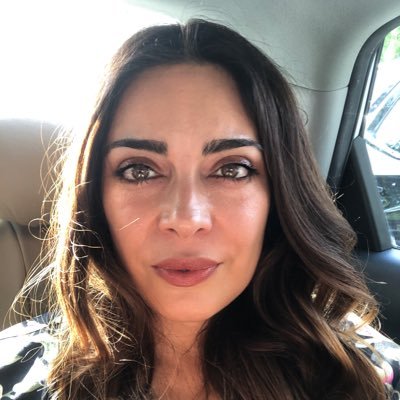 @ramitanavai
It took me a minute to realise this is a shopping mall in Tehran. This is what everyday protest in Iran looks like - and what no turning back looks like. Extraordinary. (A friend sent me this video). https://t.co/aBDZO2d5Z4
1 Like
bigallan January 10, 2023, 10:18am #800

Russia plays the nice guy in the UNSC.
Green light for the delivery of UN humanitarian aid to IDLIB rebel held North Syria ( which Russia has been bombing).
For Turkey, this assists in reducing the influx of Syrian refugees.

UNRWA, the UN agency for Palestine, is making an appeal for funds to recover from its $1.6 bn budget deficit.
Biden has restored the US funding eliminated by Trump, but it is insufficient to meet the needs of an estimated 6 million Palestinians in Palestine, Jerusalem, Jordan and Syria.
The agency employs 30k Palestinians to provide basic sustenance and education. The situation in Syria is the worst, where the UN is also providing assistance to displaced Syrians.
Jordan provides some limited assistance.
Time for some of the mega rich Middle East to chip in.

@EQfard
Gunshots heard in #Tehran, #Iran Intensified military aircraft activity over Tehran amid reports of blasts in different parts of the country https://t.co/8dYA1ffz97 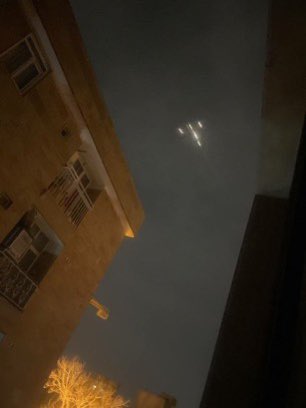 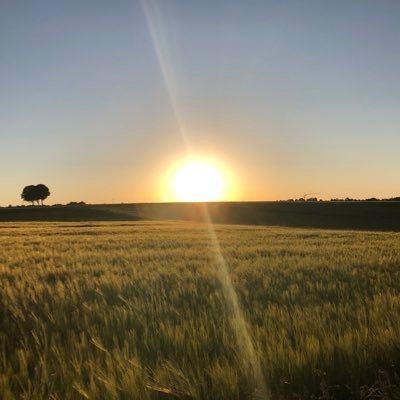 @Tendar
The strikes on Iran are extremely distributed all over the country. No less than 7 large cities have been struck. The Iranian security council has been convened for an emergency session.#Iran https://t.co/wlMZ4sMWvF 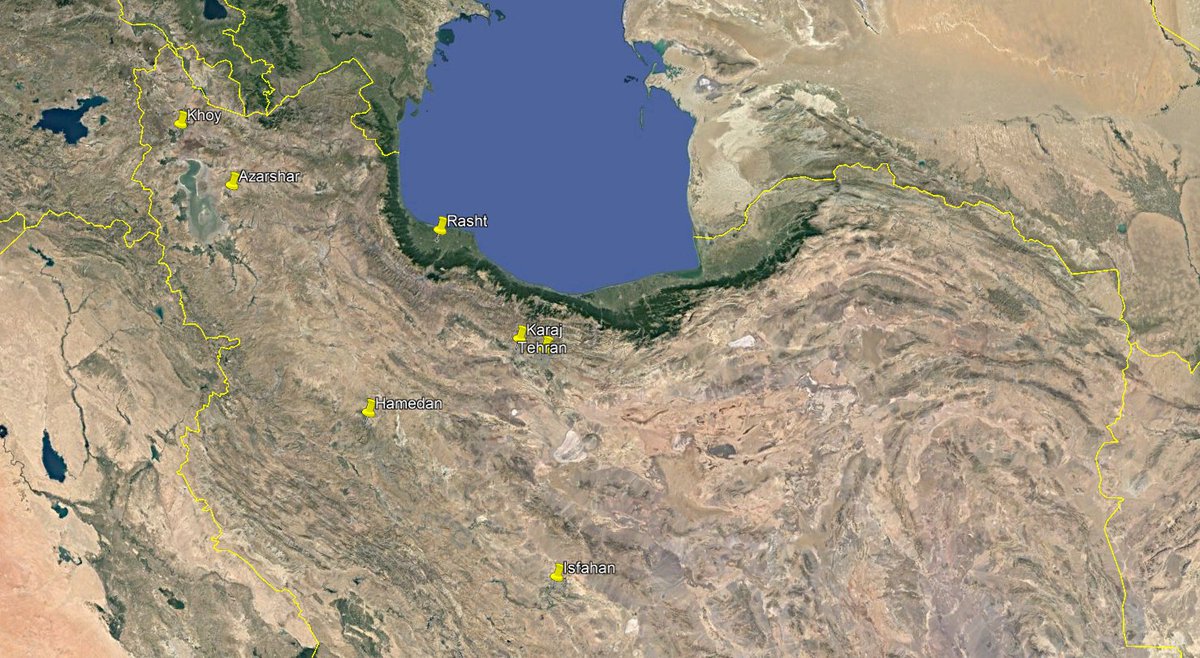 Probably a shorter list to say who hasn’t done it.