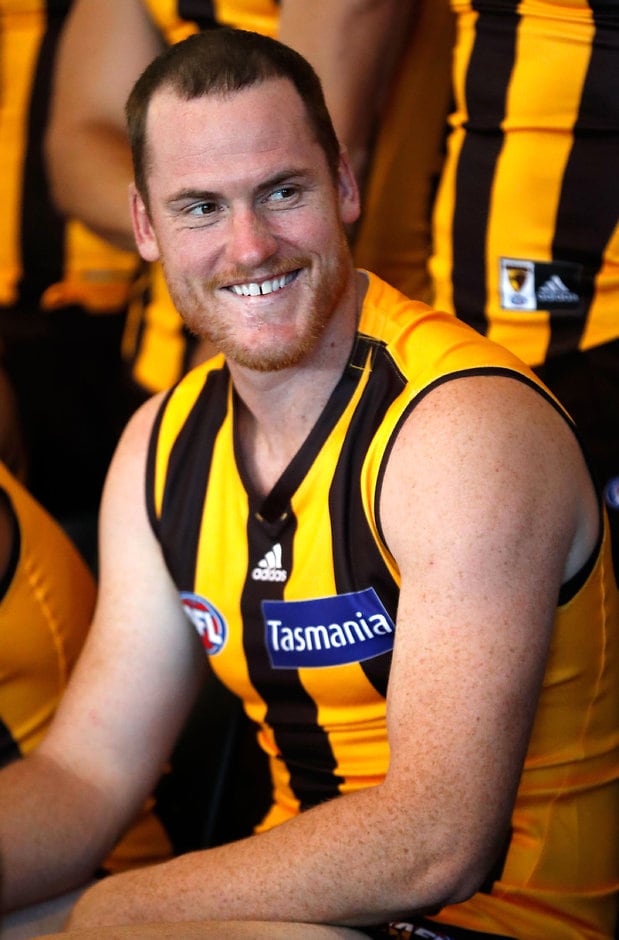 MIKE Fitzpatrick has announced he is retiring from the AFL Commission, ending 10 years as the League’s chairman during an historic period of expansion.

Fitzpatrick, who has served 14 years on the Commission, will be replaced by Richard Goyder on April 4.

A three-time premiership ruckman with Carlton, Fitzpatrick’s resignation was accepted by the Commission at a meeting in Sydney on February 9.

Goyder, who will retire as CEO of Wesfarmers this year, said Fitzpatrick had left an extraordinary legacy.

“Mike has cemented his place in the history of our game as a premiership captain, Carlton legend, and outstanding administrator,” Goyder said.

"On behalf of the Commission, I wish Mike and Helen all the best for the next phase of their lives, and know that while he has retired from the Commission, he will never be far from the game.

“I take over as chairman with the competition in a very strong position, and I look forward to delivering for our fans, clubs, players and the community to grow and protect the game that so many Australian’s love.” 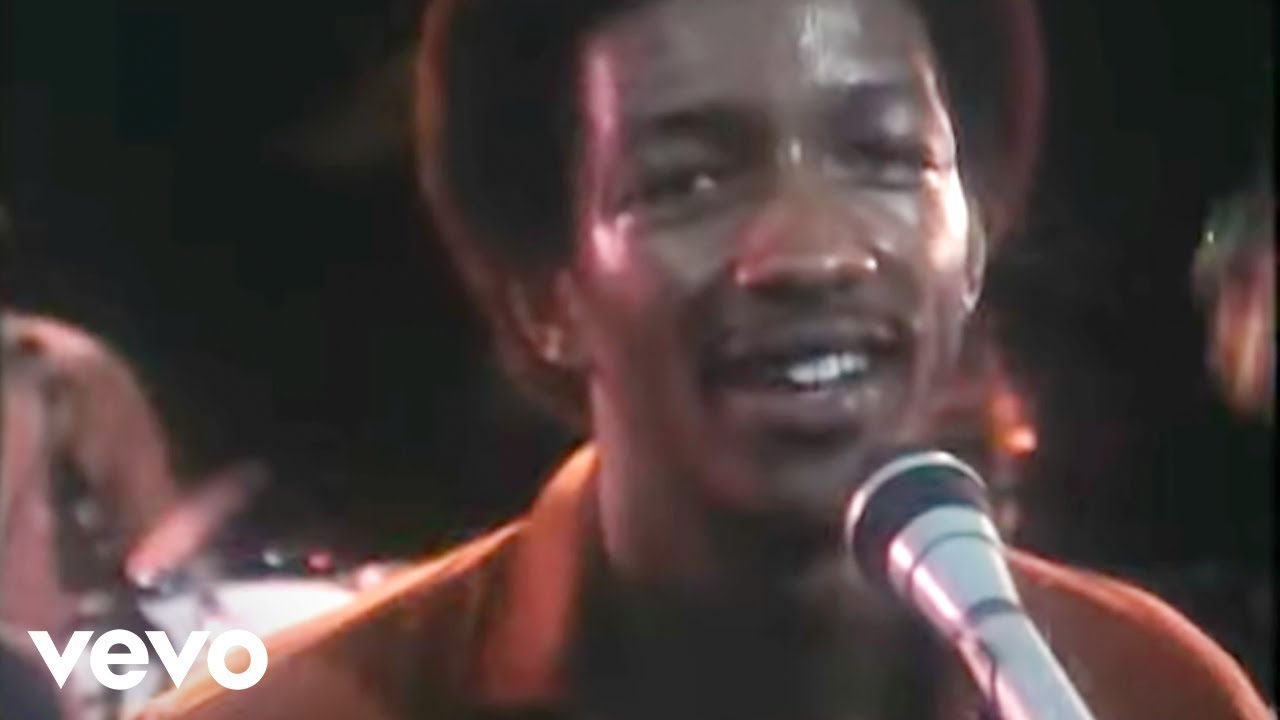 One down, getting out while the going is good, more to come?

Whether he makes a good footy commissioner, who knows but Goyder did an unbelievable job as Wesfarmers CEO.

Oh yeah and get farked Fitzpatrick.

That end of corporate Australia does circle-work better than any AFL team could ever dream of. Is Norf’s President a bit shaky, what with his entanglement in the Demetriou NSW betting tenders affair?

Might be about time to have someone other than a big corporate to head up AFL. Too many conflicts of interest.

Methinks his brain is missing a few strands in the cable.

Bet he gets paid handsomely anyway.

Bet his replacement is just as soulless/corrupt/etc.

After MP says he’s comfortable with how the AFL handled the saga:

After MP says he's comfortable with how the AFL handled the saga:

After MP says he's comfortable with how the AFL handled the saga:

whatever, fark off, next…

Beat me to it. l heartily concur.

Beat me to it. l heartily concur.

Well talk is cheap, mate…where’s my LIKE?
I have a family to feed you know.

thanks for your service Fitzpatrick … now FOAD without delay