Music You've Been Listening To

I was gonna chime in on the floyd debate…but its lost its steam.

All I’ll say is, the sum is greater than the parts. 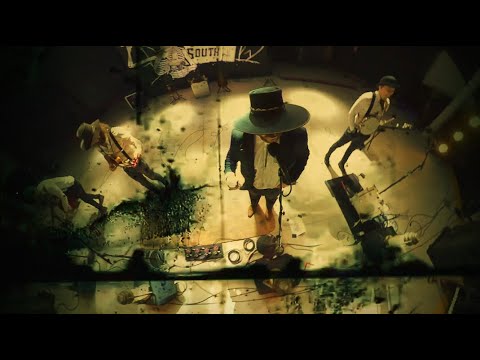 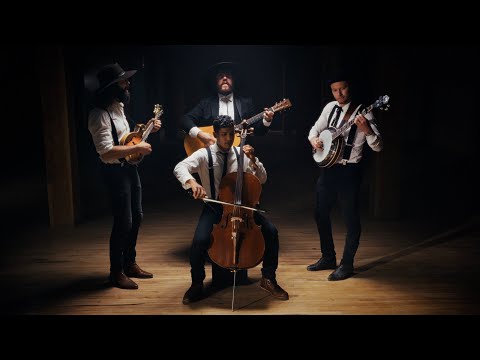 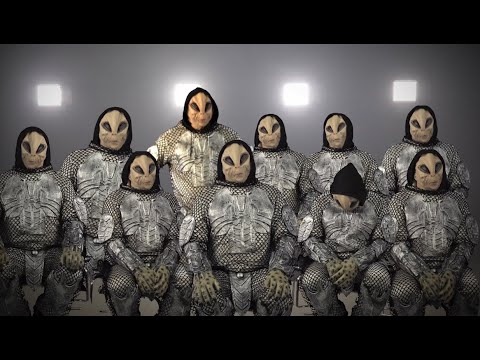 New album from We Are Scientists. A little more electronic than their normal fare (some obvious New Order influence in parts), but as usual there’s plenty of funky basslines and more hooks than a tackle box… 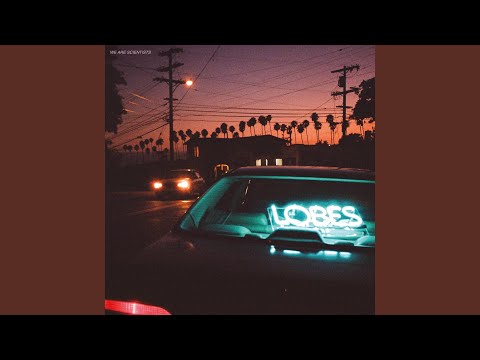 It’s not bad. Nothing they’ve done has made me go for repeated listens since their first album, but it’s always decent. I see the singer still rocks the greying combover clinging-to-youth haircut

Yeah, the combo of singer’s fringe and other bloke’s p0rno-tache is decidedly questionable! Always got the feeling they don’t take themselves too seriously though…

I’m not sure they’ve really ever nailed an album from start-to-finish, but a playlist of their best moments is killer! They do smart, hooky, catchy indie pop well, and the top 2 or 3 tracks off each album are really good… a very good “singles band” if you know what I mean…

Speaking of which, always really liked this one… 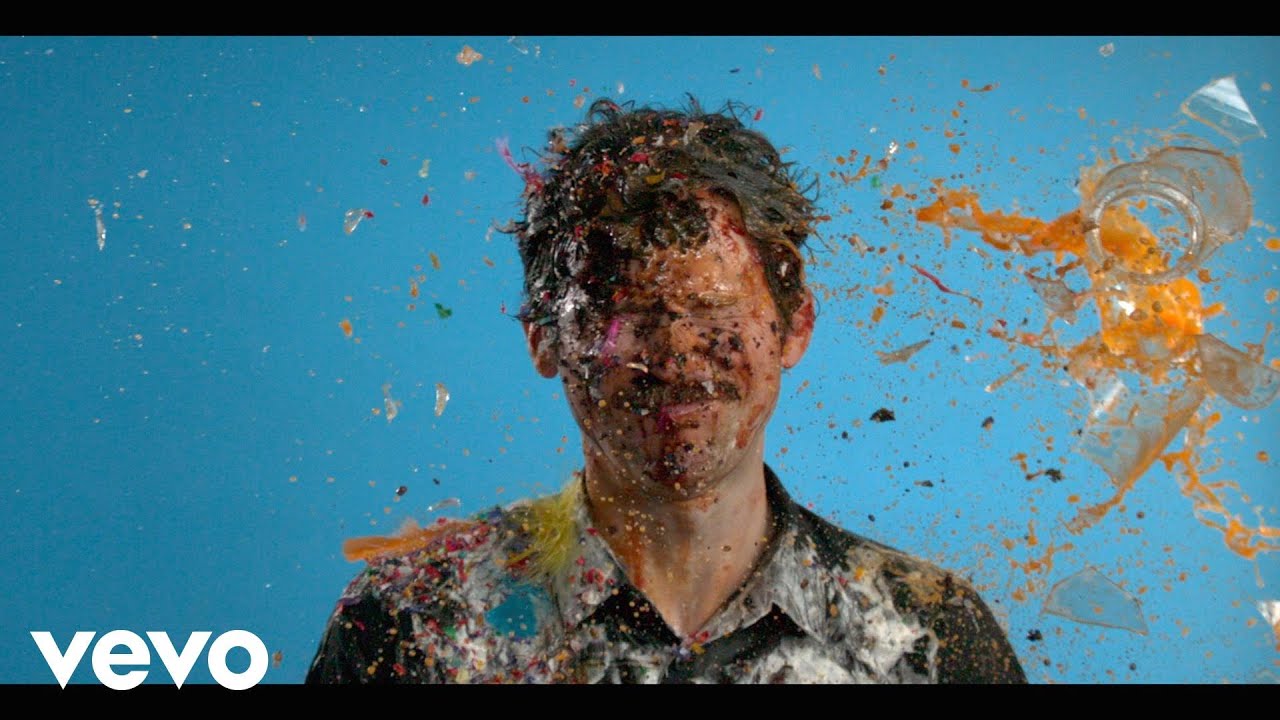 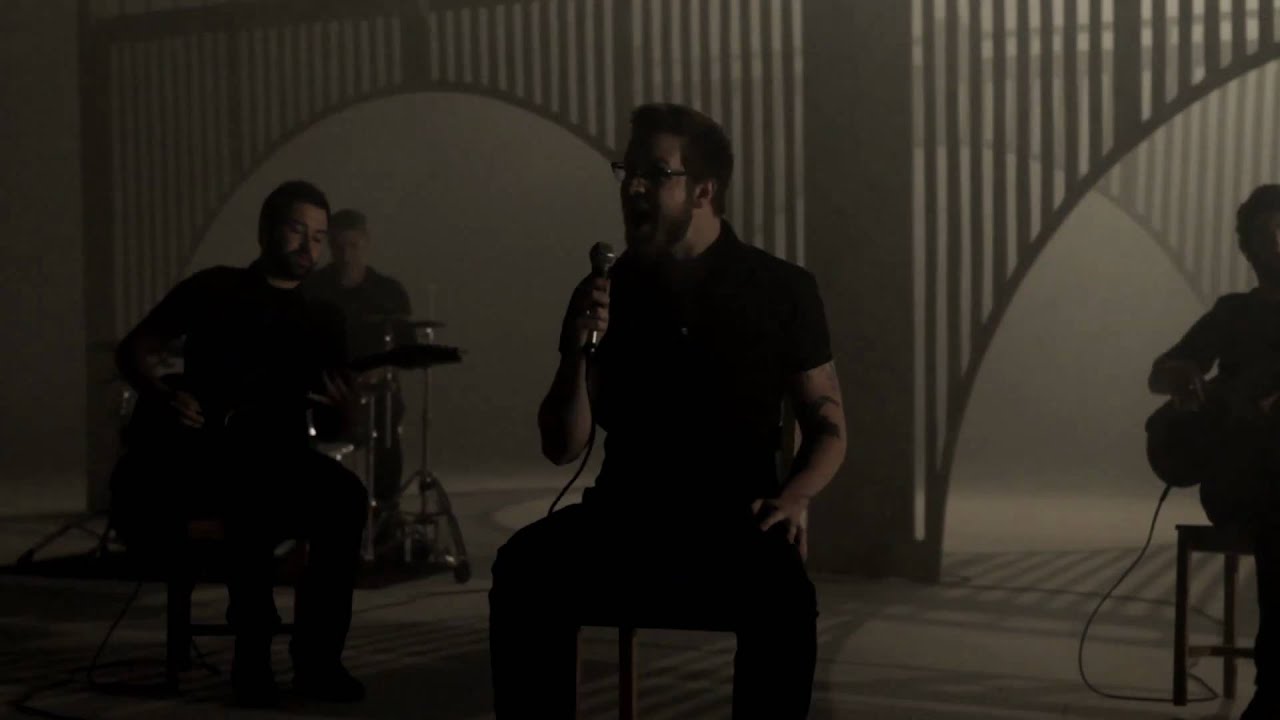 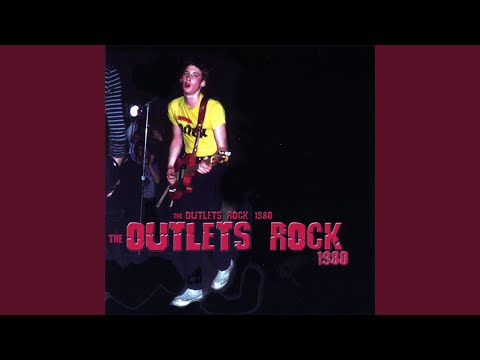 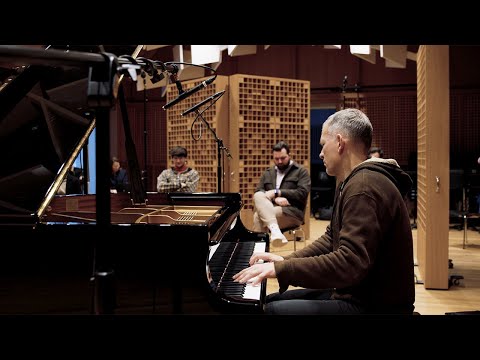 The Cars - The Cars

The War on Drugs - Lost in a Dream. 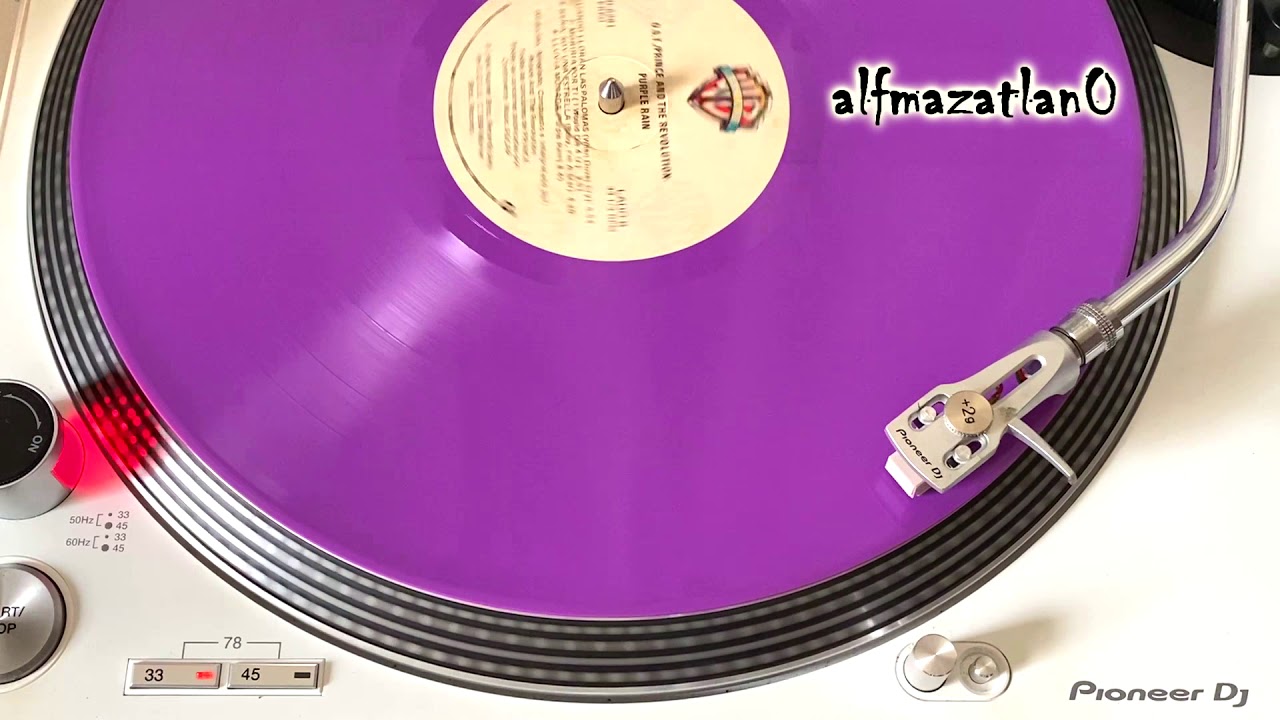 Just finished listening to it…it’s a brilliant album but I’m not sure if it was underrated.

From wiki: “The album spent 24 consecutive weeks atop on the Billboard 200 and was present on the chart for a total of 122 weeks”

Edit: Mathieson. Imagine being so musically illiterate that you do a review of Prince’s back catalogue and you give Purple Rain two stars, and still some people respect your views.

The ending to this Wire song is so damn good, the build up to the chorus of “ohh-oh” with the jerky industrial guitars. 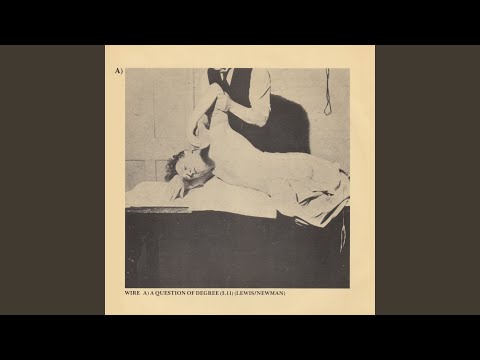 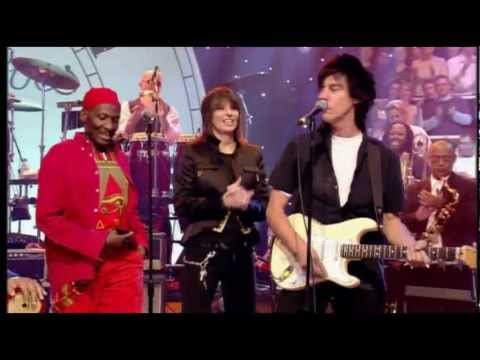