Name your top 5 for delisting / trading and reason why

Can’t use a poll, too many options, but want everyone to name the five players that they think need to be shot into the sun, never to return again. Remember there are pesky little things like contracts, unless you are happy to pay them out.

For me, the five I want to see the back of forever are

the next five would have been:

Hibberd - but I think he has shown a bit, just wish they would play him as an actual mid.
Hurley - might have a tad of value to another team, but if I’m being honest, very little left to this one.
Townsend - apart form a couple of cameos, really has done five fifths of ■■■■ all
Fantasia - another with some trade value, possibly a mid second rounder if the buying club felt they could get his body right
Francis - sorry but he is a bust at this time. Would be lucky to get an early third rounder for him. He is struggling to get a spot in what is arguably the worst team in the competition this year.

Just get SPP in

McKernan has already been delisted mate.

Hooker, Hurley and Zaharakis should “retire”, but will have another season.

TBELL,mcKenna,Smack gone
How many more can we delist?

MUTCH
BEGLEY
Gleeson
Townsend
Hibbered
Cutler if we could?

Taking into account the players that have contracts for next year. McKernan is already gone too.

1 Begley - doesn’t have footy smarts.
2 Mutch - unfortunately injuries have not allowed him to prove his worth. Like many others, doesn’t have any standout qualities.
3 Townsend - doesn’t impact the game enough
4 Hibberd - if he’s not playing the big bodied mid, what’s the point of keeping him?
5 Gleeson - been in the AFL system for long enough. Gone backwards after his injury. Not quick enough to play on smalls, not strong enough to play on talks.

I haven’t seen anything on that

When was that, would like to check it out 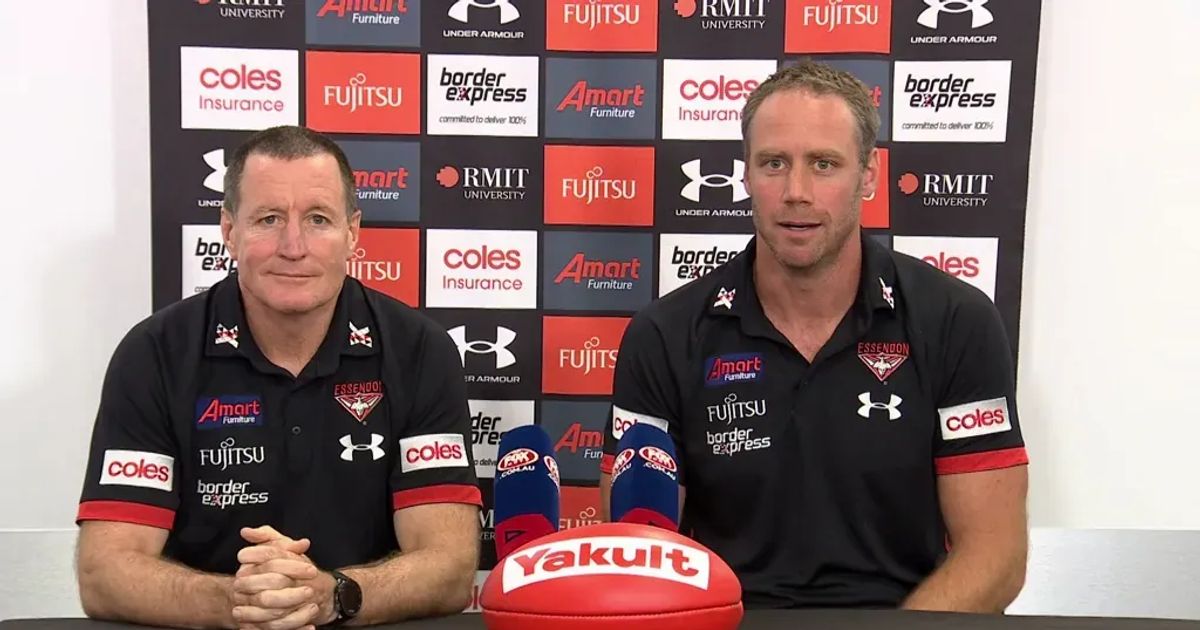 John Worsfold and Ben Rutten spoke to the media after our round 18 match against Melbourne.

Xavier
Richardson
Rutten
Joe
Most of the board

On top of Bellchambers, Smack, and the Irishman:

I’d keep Brasher and punt the rest of the Board, Footy Department and CEO. The fitness guy is in sights too. Start with the top, they set the parameters of acceptable and not acceptable performance by the Club.

I love JD… (unless he leaves). U can all gagf…hope we sign him for 5 years.

I think Francis has interest which is why he isnt being played.

Mckernan has been delisted.

Doubt Gleeson will be offered another contract given the success of Ridley and BZT.

Prob delist a couple of kids who havent played afl and aint going to make it. Wouldnt know who.