A new thread that has the potential to upset just about anybody who bothers to come in here given the vast differences in our tastes.

But that’s pretty normal for Blitz so without further ado, I will name the first movie that definitely belongs in a thread of this type.

I had wanted to watch it for years based on the number of reviews that I had read…now I believe that all those reviewers wouldn’t know an average movie if it bit them on the ar*e…let alone a truly great movie.

3 hours and six minutes of pure boredom with a central character who is best described as unlikable.

Is there anybody out there who can give any sort of explanation for why this is considered so good?

Decent movie. Quite like it.
But omg the scariest movie I’ve ever seen, I couldn’t…I dunno…what couldn’t you do after seeing that film?
Not only is it not the scariest film evuh, it’s not scary.
Not even a little bit.
Good film. Great performances. Cool soundtrack. Not scary.

Anything by Tarantino.
American Beauty.

I wouldn’t say Anything by Tarantino.

I think he’s had a few good ones.

I’d put “Once Upon A Time In Hollywood” in the overrated category for Tarantino.

But I’ve really enjoyed all of his others.

Pfft…Forrest Gump is one of my all time favourites

I finally get to post about the shawshank redemption and Green Book.

A new thread that has the potential to upset just about anybody who bothers to come in here given the vast differences in our tastes.

I loved his character 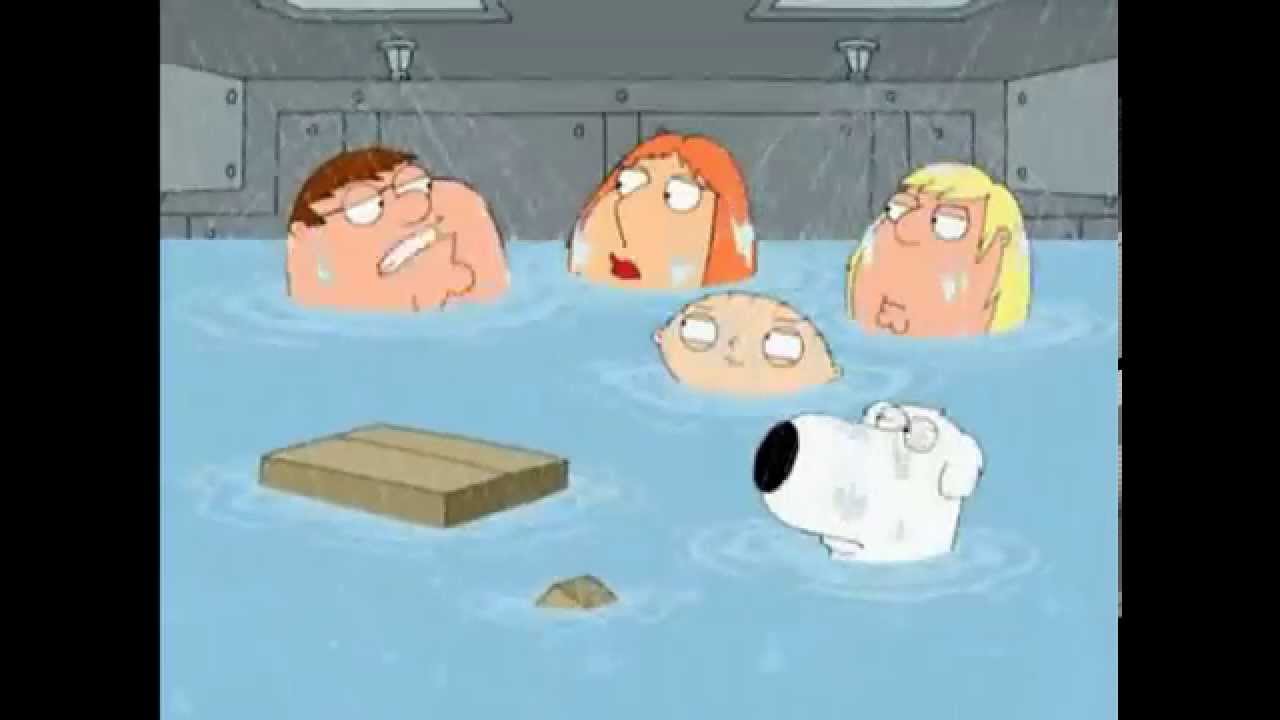 I’m not sure what’s worse.

Not liking Godfather or not having seen it.

Everybody raved about ad astra, I thought it was absolute garbage