Prince Philip dead, gave Reboot the finger for 1436 days though

Prince Phil has bitten the dust.
Sadly the most interesting of the Royals is no longer with us.
RIP Phil, your disdain for political correctness will be missed.

“It looks like it was put up by an Indian”.

At last, in saving the British taxpayer about a million ponds p.a., the privileged ■■■■ finally makes a contribution to society.

Is this confirmed yet?

Is this confirmed yet?

Not confirmed. Protocol indicates that the announcement will be made at 8am London time. So another 4 hours away.

Very sad about the news.

My understanding re so called Buckingham Palace "emergency meeting" is there is no cause for alarm.
Bullwinkle May 4, 2017, 4:10am #8

The Duke of Edinburgh to step down from public engagements, Royal Family...

Prince Philip is to retire later this year from participating in public engagements.

That’s not a denial

Sorry I am not answering individual questions. Special meetings of Palace staff are not unprecedented. There was no meeting called for 3am.

Pretty sure it is all a fake news hoax

Even the Bonge is getting caught up in it

There has been a death at Buckingham Palace.World waits for an official announcement.

Gonna be a lot of idiot journalists in a few hours, when Phil jumps out of bed and goes on his morning fox hunt

If he or the Queen carks it, all the realms of the Commonwealth would be told first before any public announcement and news would inevitability leak out from the Media Adviser to the Foreign Affairs Minister for West Chad 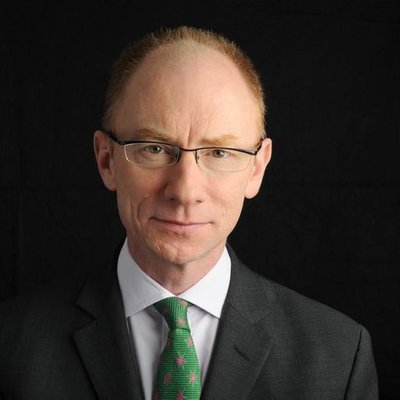 Buckingham Palace said both are alive and well. Damn media, they got me!!

or maybe he has gotten Miley Cyrus pregnant! Go Phil! Just pack a bottle of Woodford in with me WOB

Can probably stick a fork it in now

Canadian Journo been in touch with Buck House

Just talked to #BuckinghamPalace press office. No comment on reports of urgent summit. "Her Majesty and Prince Philip are alive and well."
RedandBlackPartisan May 4, 2017, 4:55am #20

The journalists are probably disappointed that there isnt a death to report on.