What did the Asian janitor say when he jumped out of the store room?

I gave that a like, but I felt guilty at the same time

Its like watching a Chuck Norris film, or listening to Michael Bolton seems to be an echo in here

Fark, did it again, did i? Ok, gonna edit the above post and put a picture of my puppy up instead

Russia on the verge of finding a new national sport. Jake went to the doctor and told him he was having a problem, as he was unable to get his manhood erect:
The doctor checked him out then told him that the muscles around the base of the organ were damaged and there was nothing he could do for him. However, he knew of an experimental treatment that might work, if he was willing to take the risk. The treatment consisted of planting muscle tissues from an elephant’s trunk into his ‘old fella’.
Jake thought about it for a while. The thought of having to go through life without sex was too much for him to bear. So, with the assurance that there would be no cruelty to the elephant, the man decided to go for it.
A few weeks after the operation, he was given the green light to go and try out his newly renovated equipment.
As a result Jake planned a romantic evening with his wife Mary and took her to one of the nicest restaurants in town. In the middle of dinner he felt a strong stirring in his loins that continued to the point of being extremely painful.
To release the pressure he unzipped his fly and his ■■■■ sprang out, slid across the top of the table, grabbed a bread roll and returned to his trousers.
Mary was stunned at first, but then with a sly grin on her face said. “That was incredible. Can you do that again?”
With tears in his eyes he replied. “I think I can, but I am not sure if another bread roll will fit up my ■■■■.” 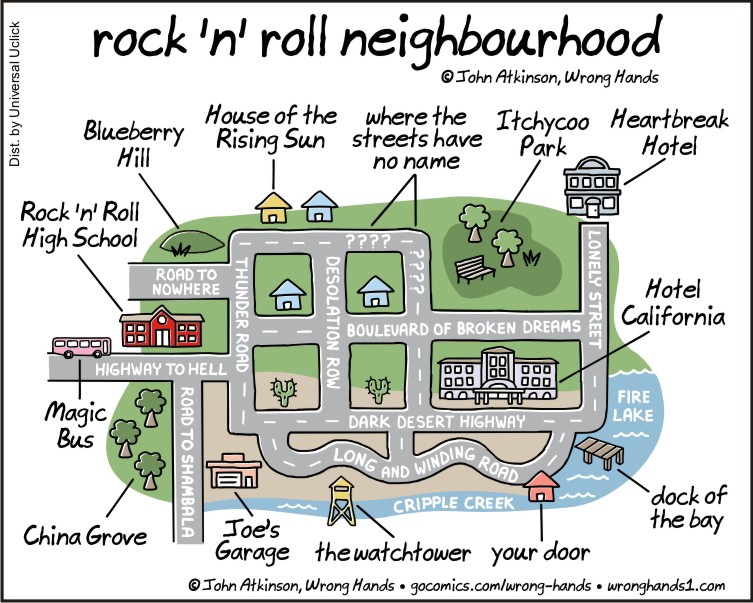 I’m just thinking of what that would score in scrabble

Do you allow proper nouns?