Fritzl has a seriously punchable melon. 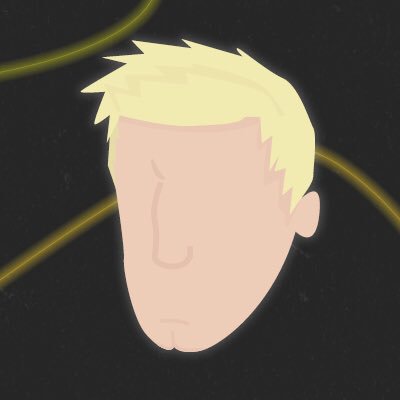 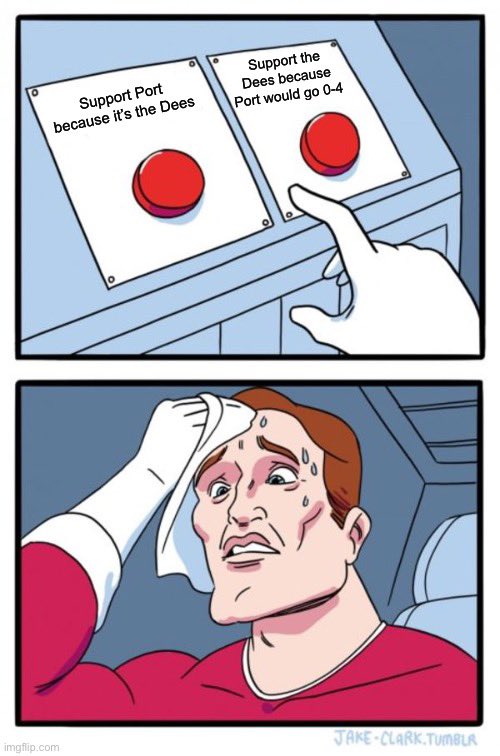 Where’s the ‘Support Dees because Kochy is an unbearable turd’ option?

Needs more “support Melbourne cos Koch is a ■■■■■■■ pelican”

Not watching the game. But how can Fritch have 1 mark, 1 kick, 1 goal but have that one kick be a contested possession?

Hasn’t had a good start Burton

I believe that is the case

Excellent tackle on Lycett. Melboune player came in over the top of the arm so he couldn’t get the arms up and get the handball away. Not easy to do against a ruck.

Where the ‘Support Dees because Kochy is an unbearable turd’ option? Pickett falls awkwardly in the marking contest, bounces straight up again, then gives about 7 efforts at ground level and Melbourne eventually win the ball.

Gee Melbourne player all by himself in the goal square

Viney gets first touch for a mark, PA player gets paid.

lol that umpire was blind then, just assumed

Viney gets first touch for a mark, PA player gets paid.

First touch? He nearly marked it himself that’s how much he had of it. That was truely bizzare.

Port are gonna try and win this game 8 goals to 7.