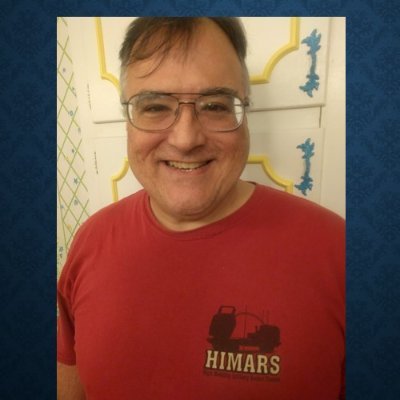 @TrentTelenko
This is a useful thread on the limitations of the US Defense industrial base in building long range smart weapons for a military intervention on the event of a PRC invasion of Taiwan. I'll note @CSIS didn't look at the ability of the USA to build artillery shells 1/2 twitter.com/ElbridgeColby/…

Despite many doth protest too much-style protestations to the contrary, this (excellent) report from @SethGJones @CSIS highlights some of the very real tradeoffs between supporting Ukraine and getting ready for a Taiwan fight. 1/ https://t.co/PZ99aefWLo 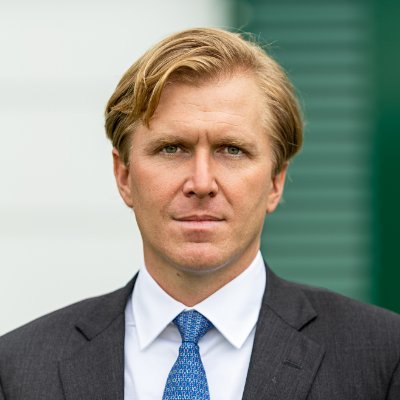 @ElbridgeColby
Despite many doth protest too much-style protestations to the contrary, this (excellent) report from @SethGJones @CSIS highlights some of the very real tradeoffs between supporting Ukraine and getting ready for a Taiwan fight. 1/ csis-website-prod.s3.amazonaws.com/s3fs-public/20…
bigallan January 26, 2023, 1:54am #6466

The ‘ring exchanges’ didn’t commence with Russia’s invasion. Lots of pre planning and significant financial contribution between Europeans and USA.
The planning was not predicated on use as an offensive weapon, more UA as the destination country for disposing Soviet era weaponry.
See article of 29 April - Ukraine weapon switcheroos are flushing Soviet arms out of Europe.

So, I take strong issue with this statement. War is never to be run like a business.
If you want to lose, if you want to have multitude of your ppl killed and equipment destroyed, then plan for “just enough”.

There should NEVER be a consideration of “proportianal” force, only overwhelming force to obliterate the enemy fighting capability. Hopefully, that show of force prevents a shooting conflict in the first place (SunTzu). If you are not willing to put that force in place, then don’t go to war.
Gen Schwarzkopf did it the right way and his political masters did the right thing to enable it.
End

Ok we can disagree on whether 3000 Abrams tanks and 700,000 US troops along with a large coalition of others was excessive in the Gulf War.

I take it we are in complete agreement that what is currently planned for supply to Ukraine, is grotesquely inadequate and will result in lots more people killed and equipment destroyed.

BTW on a separate issue I have confirmed that contractors were paid for the Abrams supplied to Poland recently in response to the Ukraine war to be Foreign Military Sales versions explicitly with the DU armour replaced by less effective armor. That makes it likely the same is being done for Ukraine instead of supplying from the large US stocks that have the more effective armour. So the delay until monnths after the tanks are needed for Spring offensives (and defenses) is not just for training and logistics but also for weakening the armour.

Seems to me they are not even planning for “just enough” for victory but still in transition from “just enough” to avoid defeat and prolong the war.

It has certainly been demonstrated that they are still dragging their feet about it and only acted now because of German insistance on a joint decision at Rammstein conference.

Mainstream media reports decision to supply any Abrams at all as a major reversal of policy.

If the US had abandoned that policy back in September when they stopped blocking “offensive” weapons in principle, it would have been possible to meet the requirement for 300 tanks in Spring as there would be enough time even with replacement of armour for both logistics, training and the weakening of armour.

if China gains a foothold on the island there’s unlikely to be a protracted , small arms based conflict.

That’s the big problem for China. Gaining some beach head might be easy but keeping it not so much. It’s the supplies and lines of communication issue. In UA it’s just an imaginary line on a map; for Taiwan it’s 160km of water with no features to hide behind 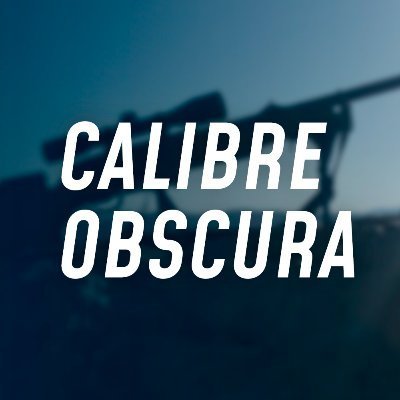 @CalibreObscura
"Goon" accounts suddenly very concerned about Russians striking civilian vehicles (On the Bakhmut front lines, lol) as a result of a RC-VBIED, and not, as it happens, because of the extensive Russian record of doing this all over the country, on camera. I see you lol twitter.com/HKaaman/status… 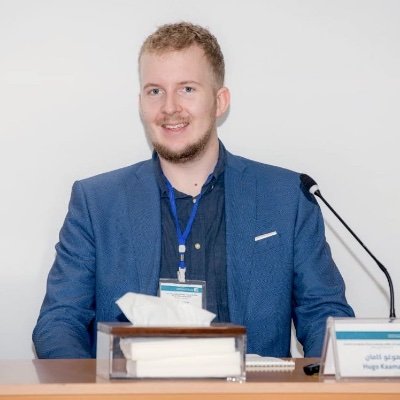 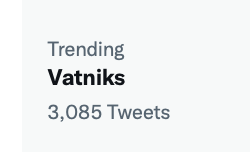 Yeah sorry got my Georgia and Ukraine conflicts missed up 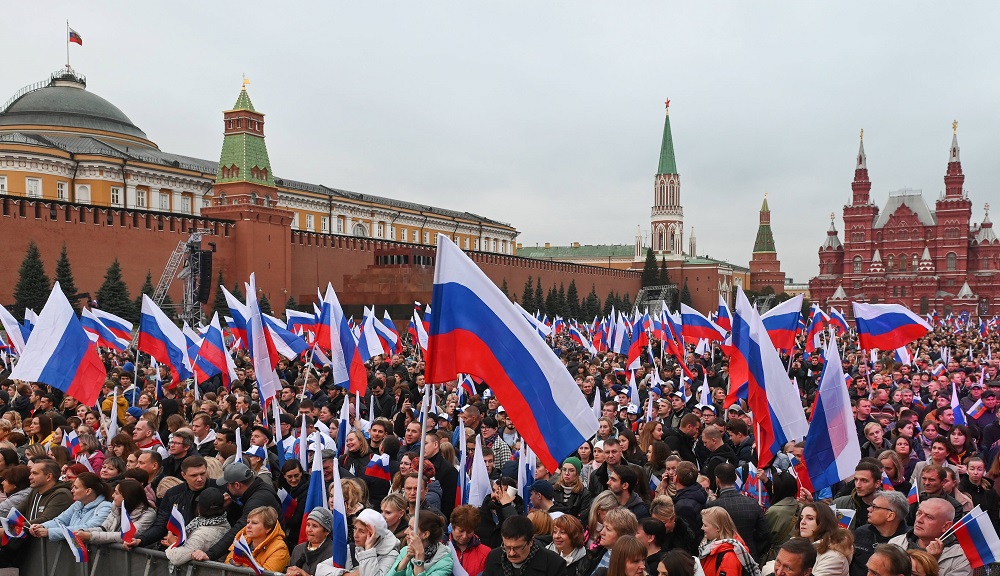 How the Kremlin suppressed Russian nationalists, but ended up pursuing their greatest ambition

Ok we can disagree on whether 3000 Abrams tanks and 700,000 US troops along with a large coalition of others was excessive in the Gulf War.

There’s really no room for discussion on the proper way to equip and send troops to die.
Analyzing it post bellum to quible about saving a few million dollars here and there is handicaping future strategic capability planning and abdicating the gov duty to their ppl and their interests - and lives. Many countries do this and rely on partners at the cost of clout and a seat at the big boys/girls table, like Canada.
Yes, it should be studied in order to find efficiency on the deployment of forces but not in capabilities and fighting power.

I take it we are in complete agreement that what is currently planned for supply to Ukraine, is grotesquely inadequate and will result in lots more people killed and equipment destroyed.

Absolutely. And see my comments above to realize how we got to this point where there’s virtually no spare capacity above training maintenance levels and the odd stability operation. 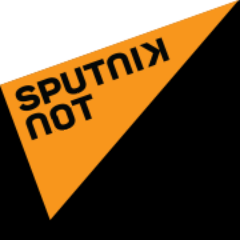 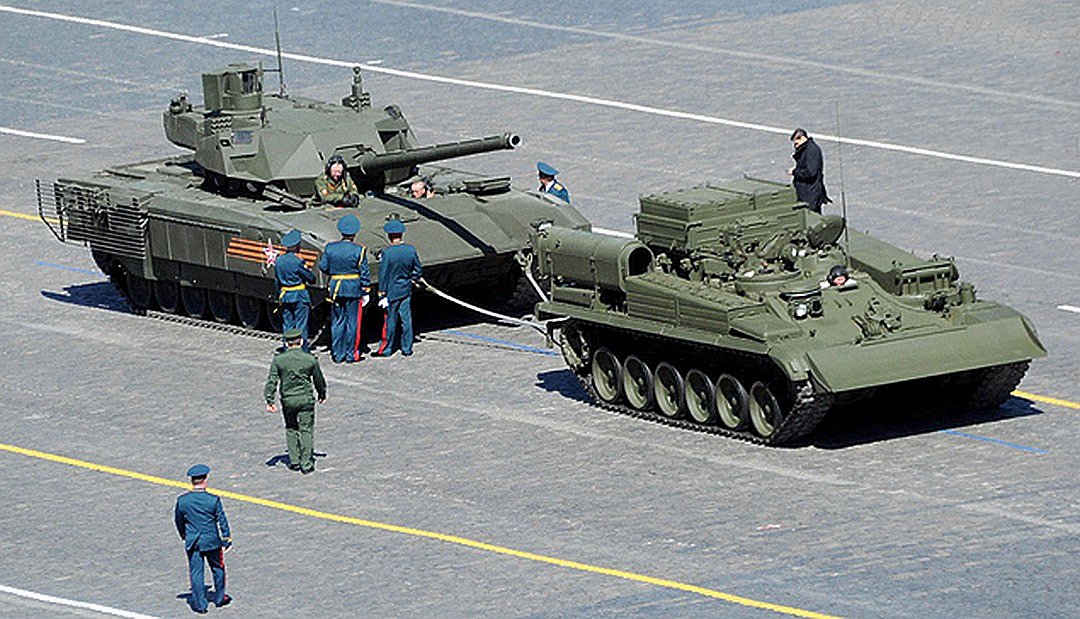 Basically agree that allied boots on the ground should be within Ukraine’s internationally recognized borders in the current conflict.

But if there is civil war in Russia use of nuclear weapons is not a plausible result and assistance to the democratic forces by Special Forces such as the Russian and Belarus revolutionaries currently working with Ukraine defence could blur over into other assistance eg at the request of local democratic authorities under attack from fascists. 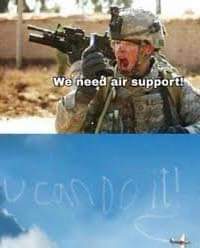 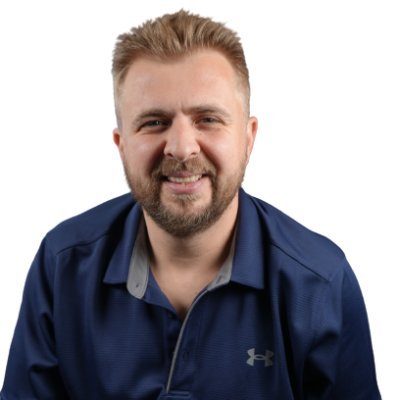 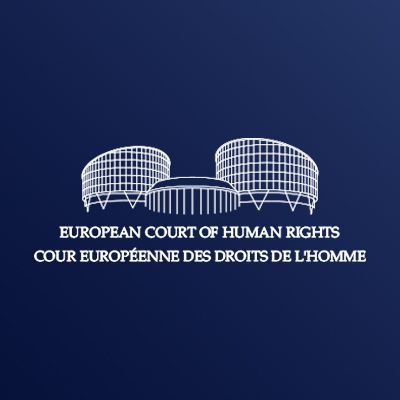 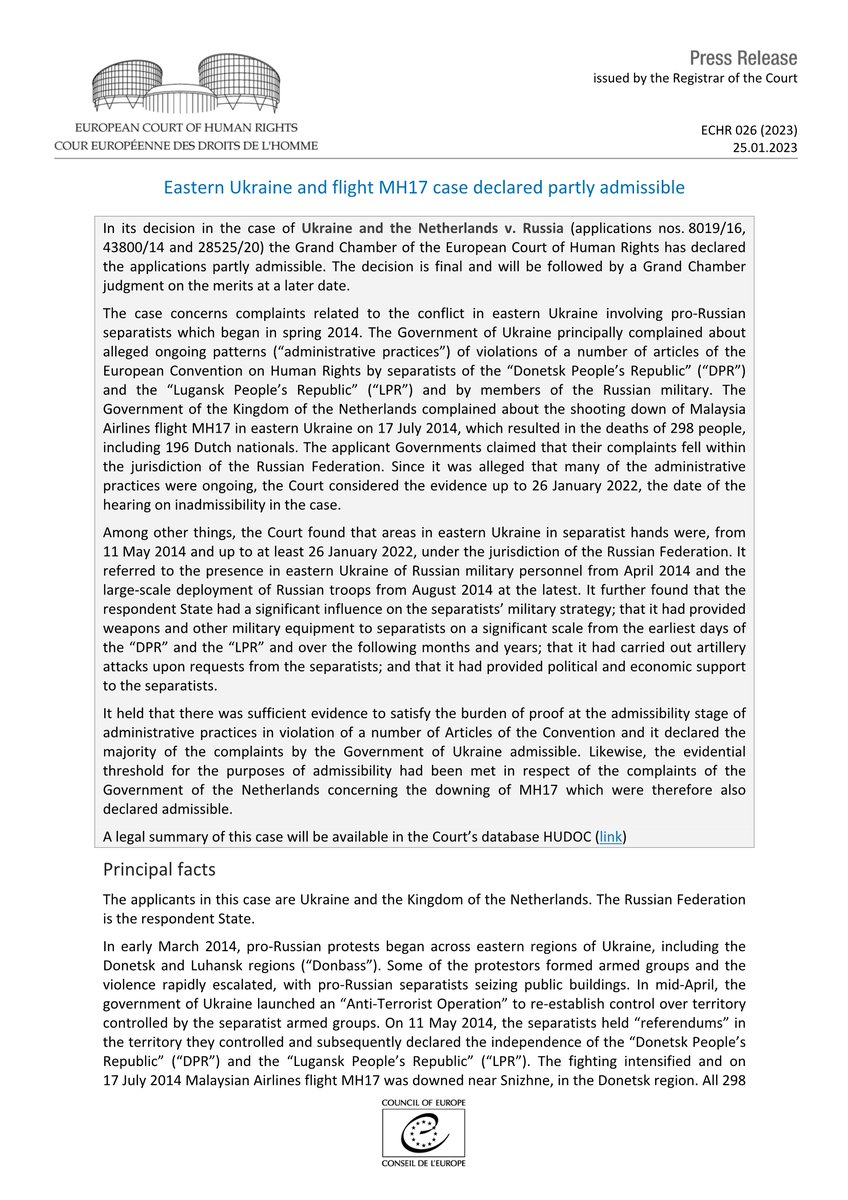 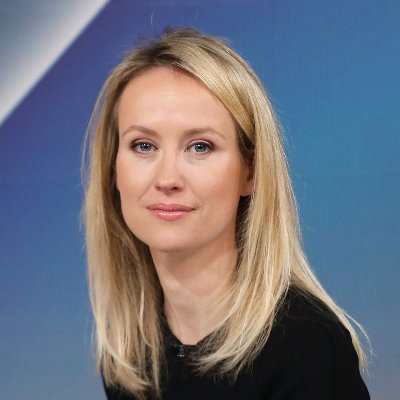 @SophyRidgeSky
Amazing picture… the moment @ZelenskyyUa finds out that Germany has agreed Ukraine can use Leopard tanks, during an interview with @KayBurley https://t.co/l3tROREm9r 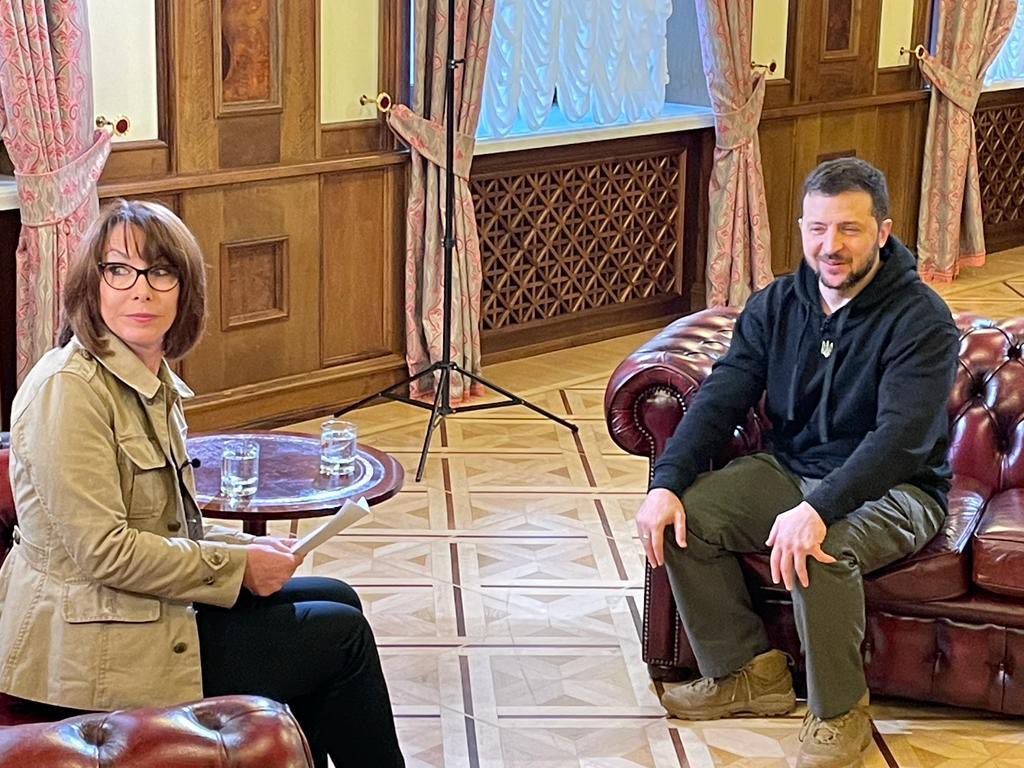 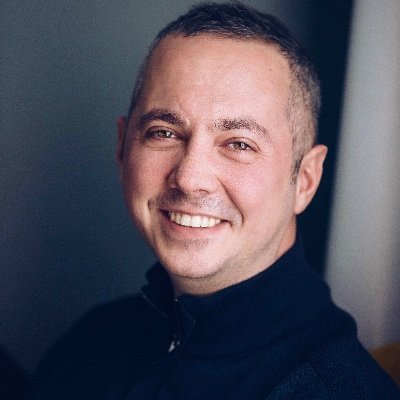 @AlexGabuev
Putin's remark today about "Ukrainian nationalists" shooting 🇺🇦 soldiers in the back in order to prevent them from defecting captures the challenge Kyiv and the West are facing: a reckless, emotional leader who has boxed himself into a terrible information bubble. A short 🧵 https://t.co/xNmiFtI0nm 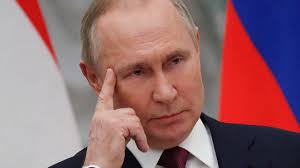 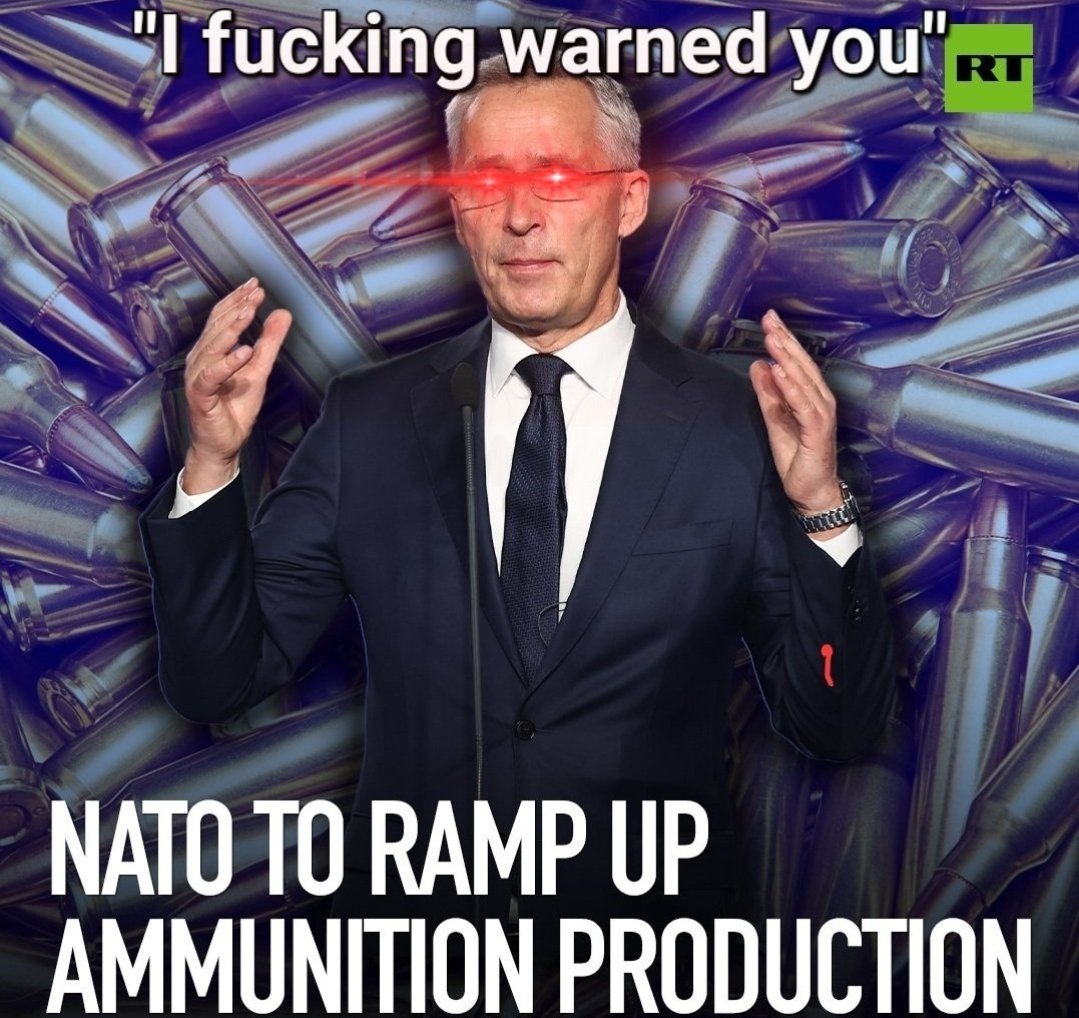 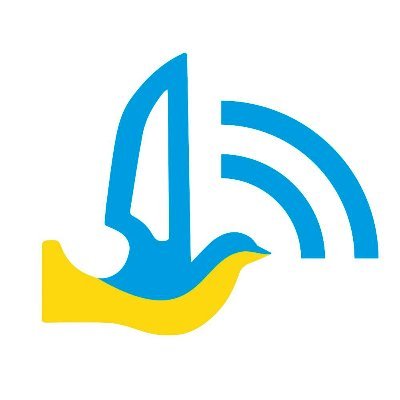 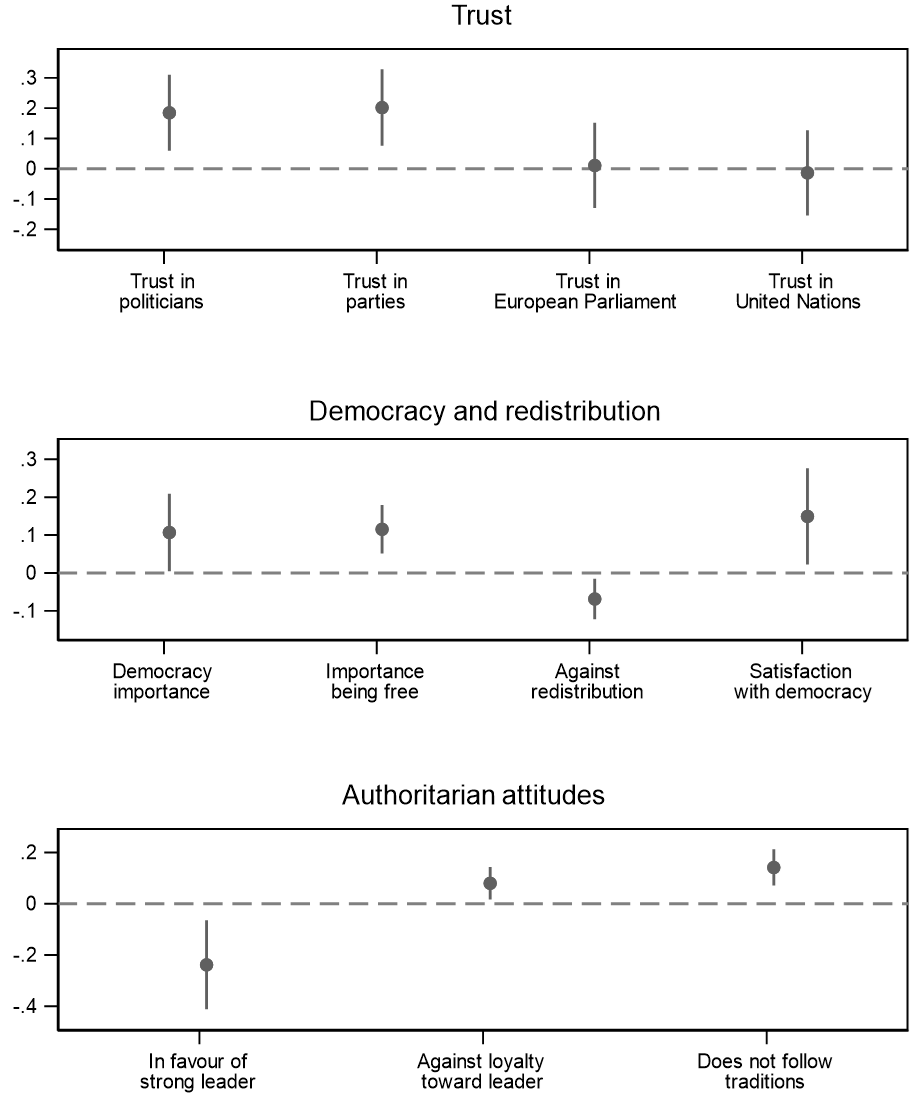 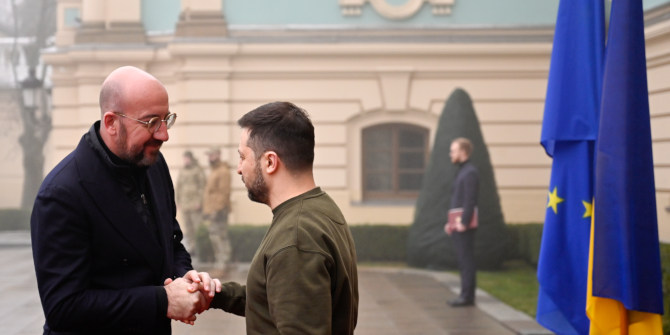 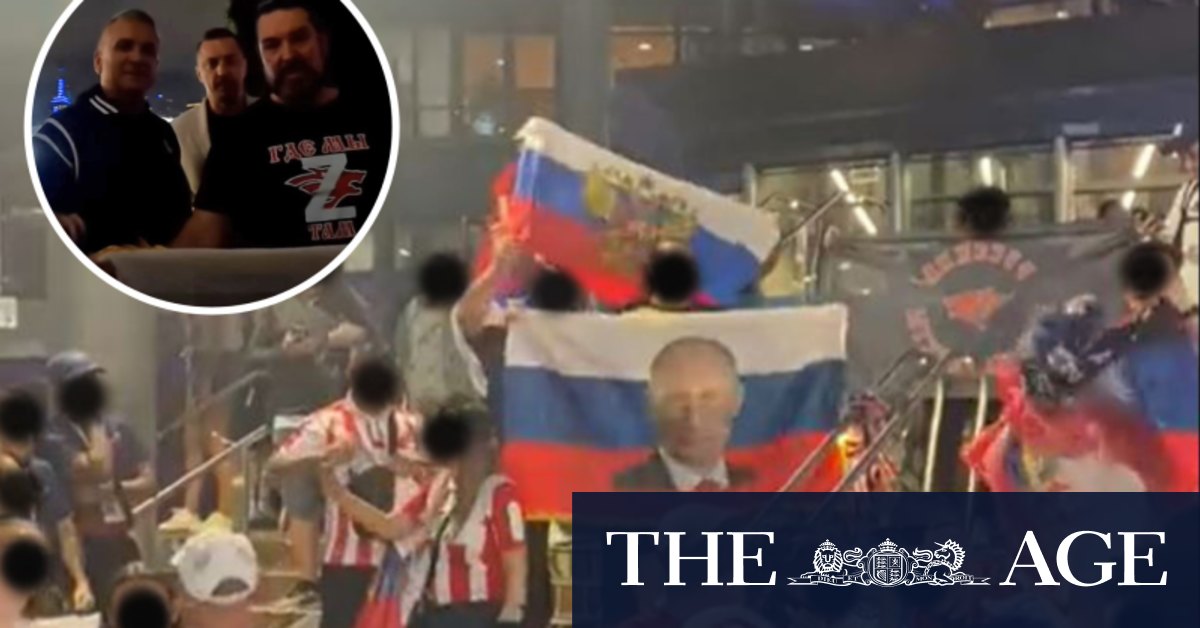 Srdjan Djokovic, father of tennis champion Novak Djokovic, was filmed saying “long live the Russians” in Serbian alongside fans who were brandishing banned Russian flags at the Australian Open on Wednesday night.