Poland has had enough ■■■■■■ experiences with military domination by their neighbours between 1939 and 1991 (and before that up to 1918) to take this sort of thing seriously.

And after hosting a few home games, they would be keen for away next time.

Ticked over 10,000 posts!
Thanks Benny Authur Taojas and a few others for all the work you have put into this awesome thread. You guys rock!
Not sure what you blokes do for a living but you sure have put a lot of time and research into your posts and we all appreciate it!

It’s murky and kinda spooky footage. Take from it is this was almost certainly an external explosion that pierced the pipe, then the escaping pressure peeled back a huge section of pipe. Impressive physics. 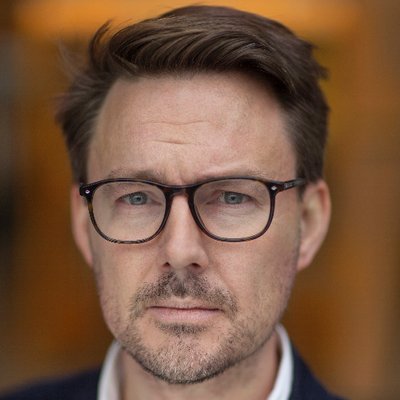 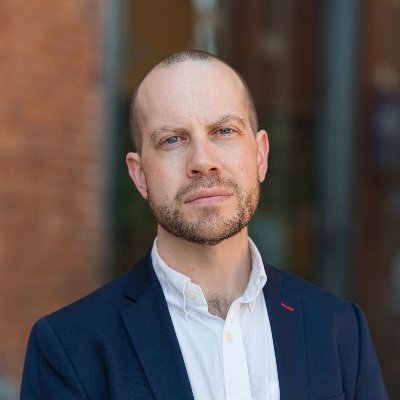 @irgarner
Russian nationalist Telegram blowing up with joy at the mighty “Wagner Line.” It seems to consist of a few hundred metres of cement blocks in two fields. Mighty indeed. https://t.co/mKEG1yEhX6 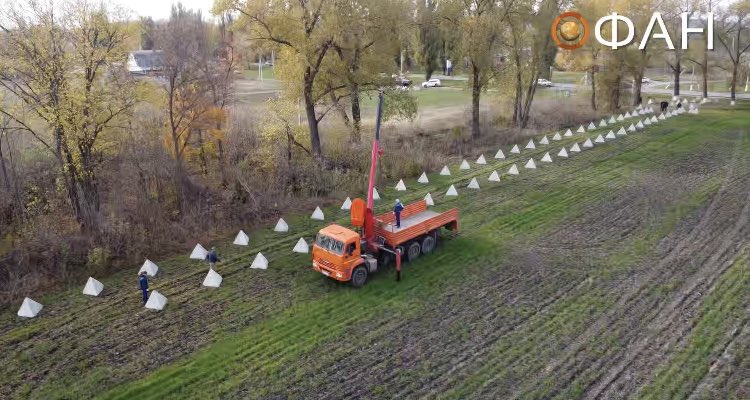 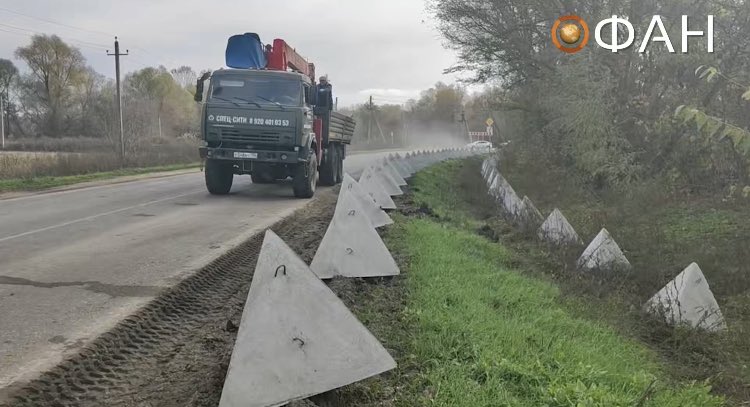 and a few others 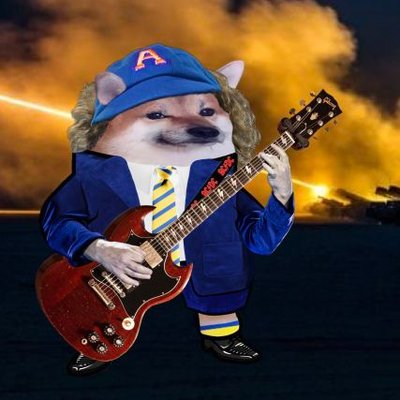 @NLwartracker
News from #Kherson, russian invaders & collaborators are panicing and burning documents at all kinds of institutions. They are stealing/hyacking trucks/cars and fleeing the city, a long column of civil & military vehicles is heading toward the ferry & also direction darriivka. https://t.co/3NrvAL0rEb

Domination by neighbours since 1772, basically the norm for Poles 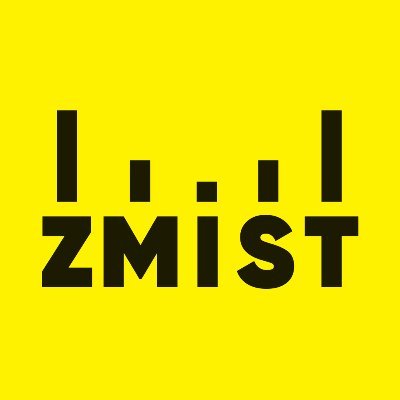 @ZMiST_Ua
🇺🇦The bridge in the Sumy region, destroyed by the russian invaders, is already restored. Where russians come to kill and destroy, Ukrainians come to rebuild and heal. https://t.co/8HLTiC0kd3
12 Likes
theDJR October 22, 2022, 4:31pm #11

Meanwhile … the U.S 101st is rehearsing its role in nearby Romania if asked. Sending a message to Vladimir 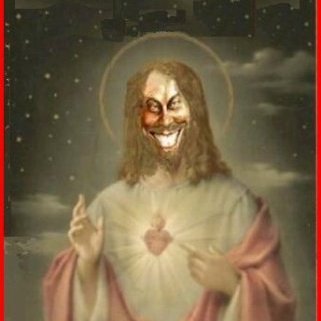 @StepanGronk
"The US 101st Airborne is practicing for war with #Russia just miles from #Ukraine's border" CBS News, yesterday (video care of CBS News). The 101st is not defensive - it is trained to assault enemy positions with maximum prejudice. It is the premier fighting force of our time. https://t.co/hogzx6rFbT
5 Likes
andrewb October 22, 2022, 7:56pm #13

@ArthurD @Benny40 any idea if NATO could go to war with Belarus without drawing Russia into the conflict?

@ItsArtoir
An image of the Ukrainian flag flying over the rail bridge in Southern Kherson city is circulating on Telegram. Liberation is close. https://t.co/yFItHEZQyd 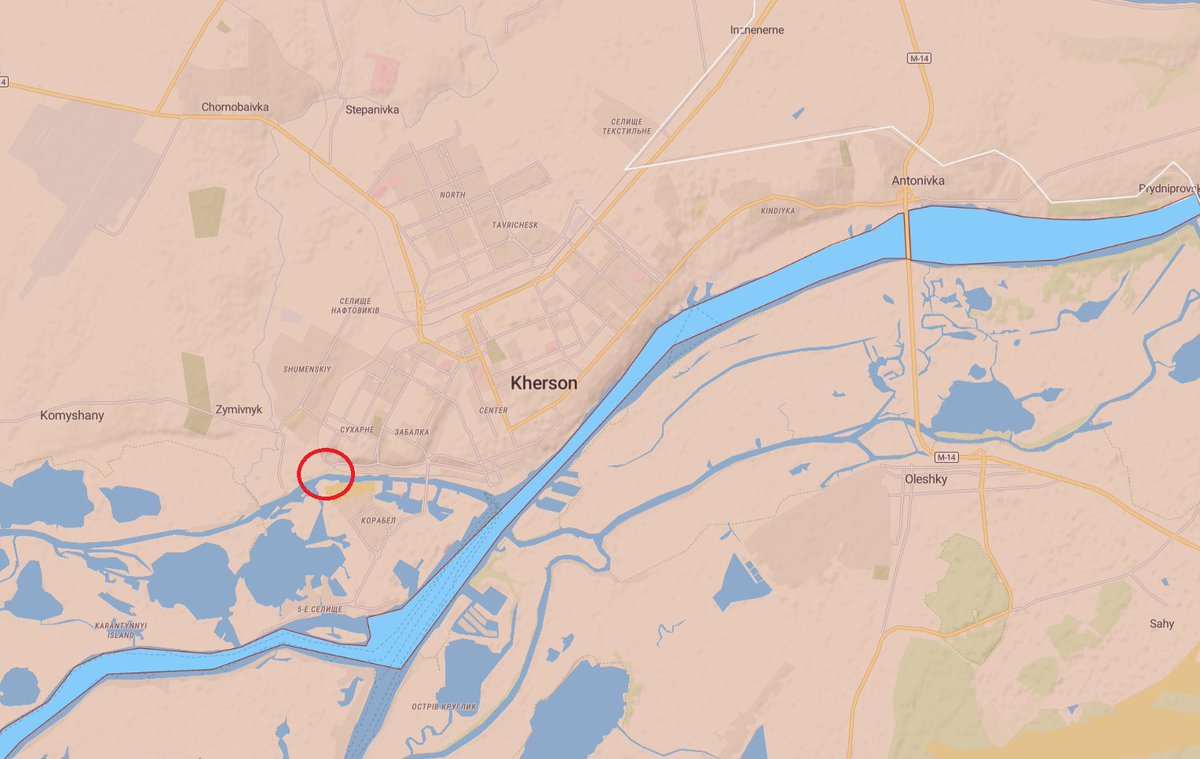 I got stuck in a thread yesterday on twitter of people posting stories they heatd from their grandparents about Russian “liberation” in WW2. The theme was consistent: stealing and rape. Children being hidden from soldiers. Mother’s forced to offer themselves to stop the Russians from raping their daughters. It was grim reading, particularly when there were comparisons that put German occupiers in a good light.

What we’ve seen in Ukraine is typical Russian army behaviour from yesteryear. There is something morally bankrupt in their culture.

One thing that stuck with me though, is that they are heavily hated for these actions. I learnt about how pain can move down through generations through knowledge of what grandparents went through. I can only imagine what has been passed down, and that being the case, Poland probably isn’t the only country itching for payback with the Russians

Belarus is a Russian puppet state. The only reason Lukashenko holds power is Putin sent in the Russian army when the last election went against the regime. There’s mutual defence treaties in place. Plus nato is a defensive alliance, so would only assault Belarus if Poland was invaded.

My view is Putin started the war with Ukraine in 2014 to force it to stay in Russia’s sphere of influence. Belarus is well and truly aligned to Putin. Putin is fighting the war in Ukraine to prevent it drifting to the EU. No way he allows Belarus to similarly fall. 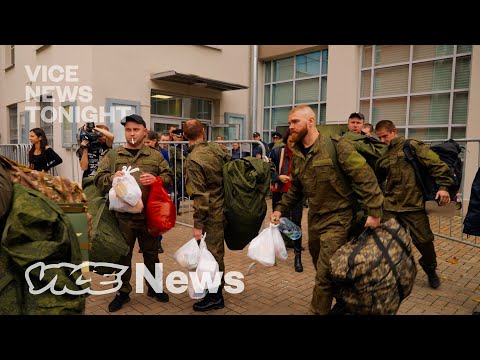 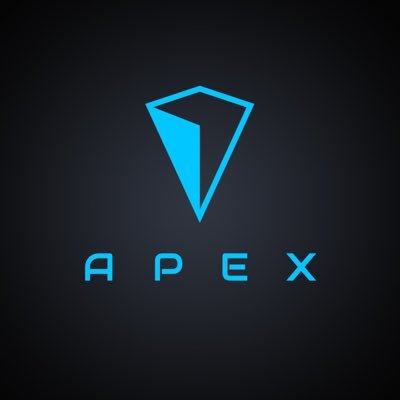 @NOELreports
I have early but unconfirmed reports that AFU has liberated #Mylove. Also there is barely shelling reported on AFU controlled area's in #Kherson. Like usual we are waiting for visual confirmation. Until then unconfirmed, even how strong info is 🙃. Front lines in war are fluid https://t.co/Ysako0iXt4 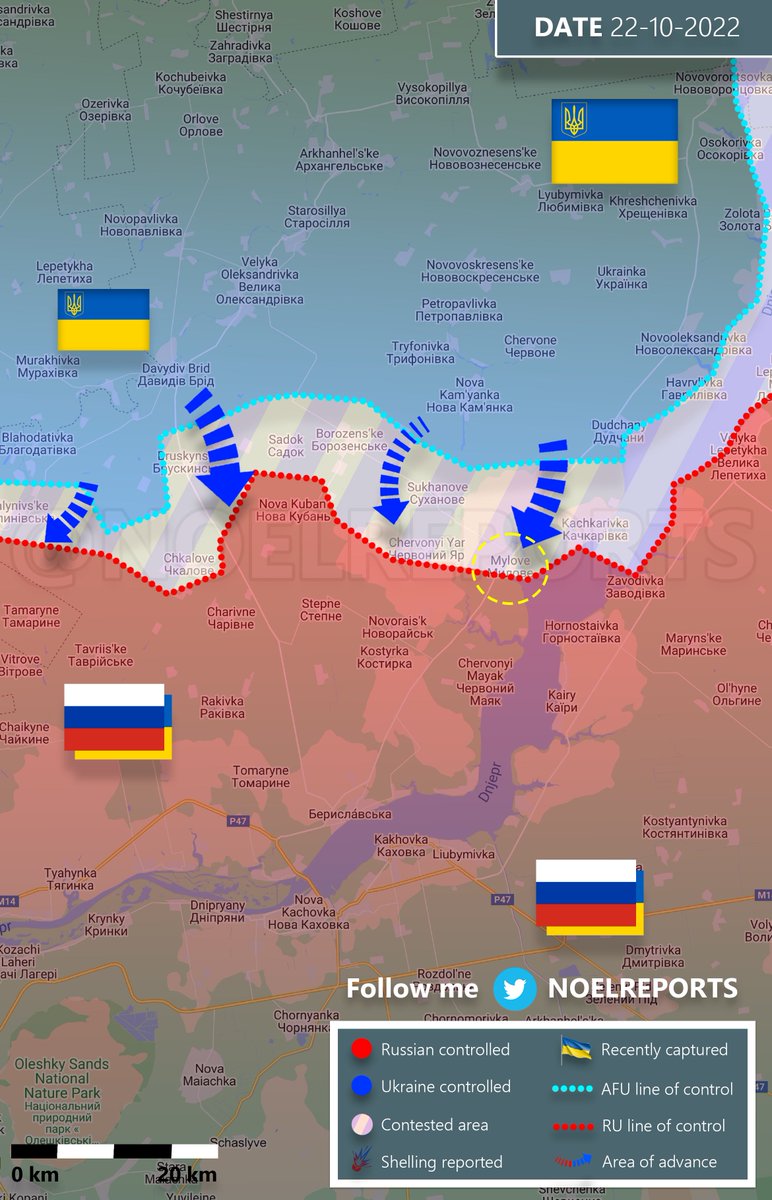