“My position is this; the club has put in place a framework that will deliver success,” McGuire said.

Always said id act like a right twat when Liverpool win the title and Essendon win a flag. Id legit lose friends if it happens in the same year

Hey nothing to see here. They have included a Fujian born player and another who’s dad was born in Ghana. What an inclusive club. 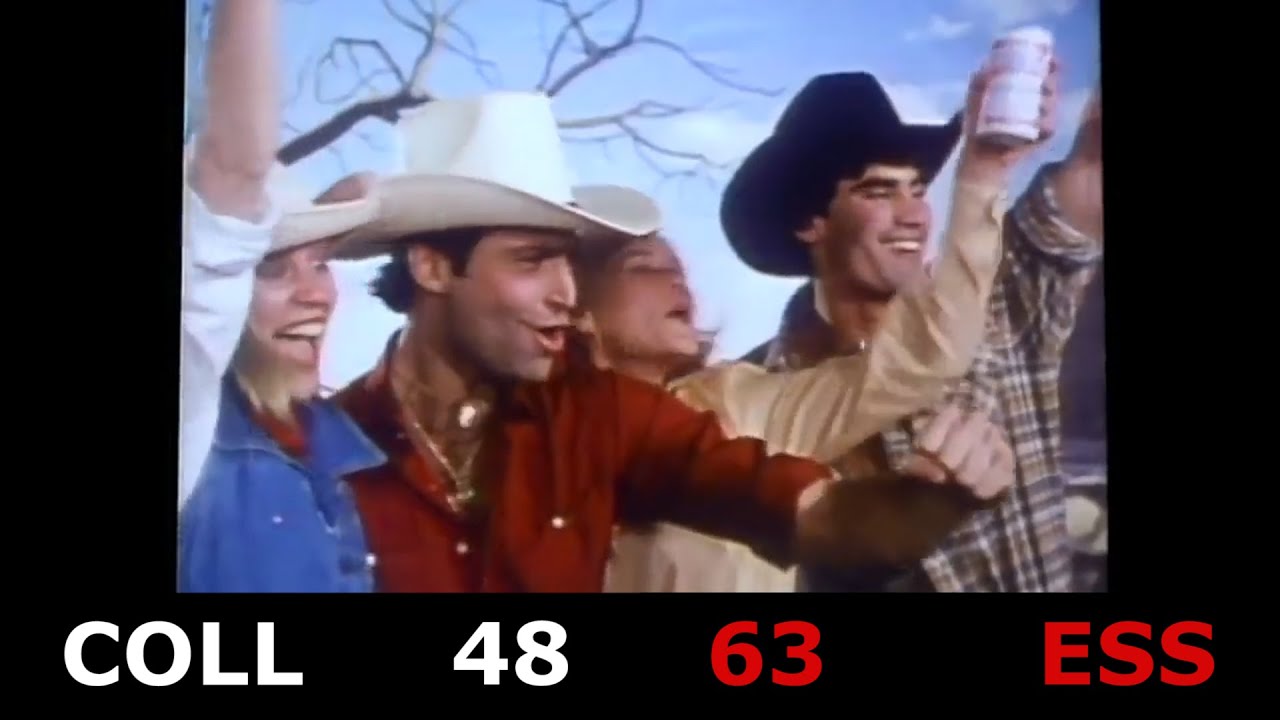 Rod Cutler was a seriously tough player - That Prahran team had a few rough and ready coppers who could play footy.

Rod is now hair dresser to the stars in NY, and charges $300 per cut. In a round about way, we are now also related. His younger brother is married to the daughter of my brother-in-law. He and my sister both flew over to NY when Rod got married.

Theres a whole thread for it!

The King is back! The best channel on YouTube has re-emerged to give us another great video: [We Remember Essendon - Round 02]

I played at Vic Park! And Glenferrie too. Blitz matches.

I always kinda forget that these places hosted actual matches once… by the time I came around the ground consolidation had pretty much been complete.

I used to play in the Melbourne mid-week footy comp back in the 80s. Lots of cops, firies and even a team from Cerberus. Prahran cops were always hardest at it.

Did they employ private security to manage him? If so he will get out.

Daicos a reasonably big out for them. He looks a class player, nice skills, clearly the apple didn’t fall too far from the tree there…

Pies accounted for the hawks pretty easy, makes us look a bit better,

The Pies were not that good either, but the Hawks were shocking.

I watched the entire game - that is a perfect summary.

Pies accounted for the hawks pretty easy, makes us look a bit better

Based on that logic, Fark Carlton look magnificent.

Quaynor and Atu both added a lot. Just to prove they’re not racists.

Bosavengui is the first CBC St Kilda player since forever. Very few big name players out of St Kilda, compared with the other big Catholic schools like St Bernards and Parade.

Although at one stage, there were 3 club presidents - Eddie McGuire, Greg Westaway and the bloke from Melbourne.

put your house on hawthorn this week

Hey WOB, have you got a spare room for me to live in now?
Its the least you could do, after I took that bit of advice.