GWS battled through a pretty tough injury run last year and ended up making the grand final. It will be interesting to see the impact that being smashed in a grand final makes. They still have a very good list and more top end talent than any other team in the competition.

The backline stood up well through injuries last year and during the finals when play was against them it was the backs who kept them afloat. Haynes keeps improving and Davis is solid every week. They will be hoping someone can step in and take Shaw’s spot this year as he slowed markedly last season. They need a good running half back as a team who brings the ball to ground and locks it in like Richmond found them out. Any team that bombs the ball in against them is likely to be intercept marked out of the game.

The midfield is ridiculously talented with Taranto, Hopper, Kelly, Ward and Williams being supported by Daniels, Coniglio and Whitfield. They have de Boer for the grunt work and young kids like Caldwell trying to get a game. Last year they started to show an improvement in their two way running which had always been the question mark. Hard to fault.

The forward line improved last year with Greene doing things that only he can go, Cameron and Finlayson looking like they have the right chemistry. I think another real quality small forwards wouldn’t hurt but again there is enough talent and with their mids resting forward they will be difficult to combat.

The rucks remain a concern. They picked up Jacobs who will be a solid contributor and they have Mumford as well. They certainly aren’t looking for mobility in their ruck department but I suspect if they can break even in the ruck, they can rely on their midfield to get the job done. Cameron is always going to look like an underperforming coach until he wins a premiership but I think he did well to take them to the grand final last year. He needs one better soon.

I think GWS looks primed for a shot at it this year. A lot depends on injuries but they have winners across every line and as long as they keep their heads, they should be there abouts in September. They are top four for mine and I think probably top two.

being supported by Daniels, Coniglio and Whitfield

Conoglio would be number one mid at most teams. It’s ridiculous

These guys and West Coast in the GF for mine.

Who are we going to play against when all the other 17 teams have folded (and died)?

then we win by default, it’s a best chance of winning a flag!!!

Possibly not quite as satisfying but I’ll take it!

Though we still won’t have won a final…

well if the other team doesn’t turn up (because they don’t exist), you are announced the winner 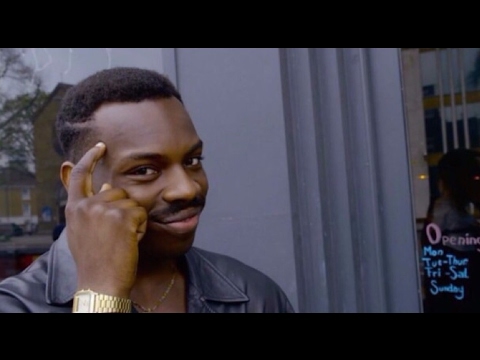 Jacobs if fit, is a huge get for them.

Unless you’re that guy in the Collingwood thread who claimed NatRat was a better ruckman.

I hear a big big sound.

Interesting to see if they go for Riccardi over Finlayson due to his poor grand final.
best 22 is good but with injuries to match winners will be tested as depth is lacking.

still Caldwell and O’Halloran and Hill should get mote time this year.

Good but not good enough to win it, like normal

I could swear H Shaw retired.

Me too. So i googled it, and a bigger shock to me is mumford is going around again

what??? I would have bet every last dollar I had that he retired…

God help the rest of us if they ever get their 1st choice mids fit and firing.
That midfield should be against the rules.
Wait, of course it is, it was contrived by wankers at head office trying to grow revenue by guaranteed success in Sydney.

Tarranto is a beast and could be top 10 mid by the end of the year.

So disappointing he is not running around in the red and black . Missed another gem in the draft

Hmm, that’s about the strength of it

Far out man.
McGrath is a very good player improving all the time.
You can’t pick them all, unfortunately.