No apologies, but my Spotify is very weird this year with greatly reduced minutes, due to mostly listening to vinyl. Very confused by Cannons. The lead singer is certainly a babe but I didn’t think I’d actually listened to too much of their stuff. Given they’re indie I’ll give em a plug anyway 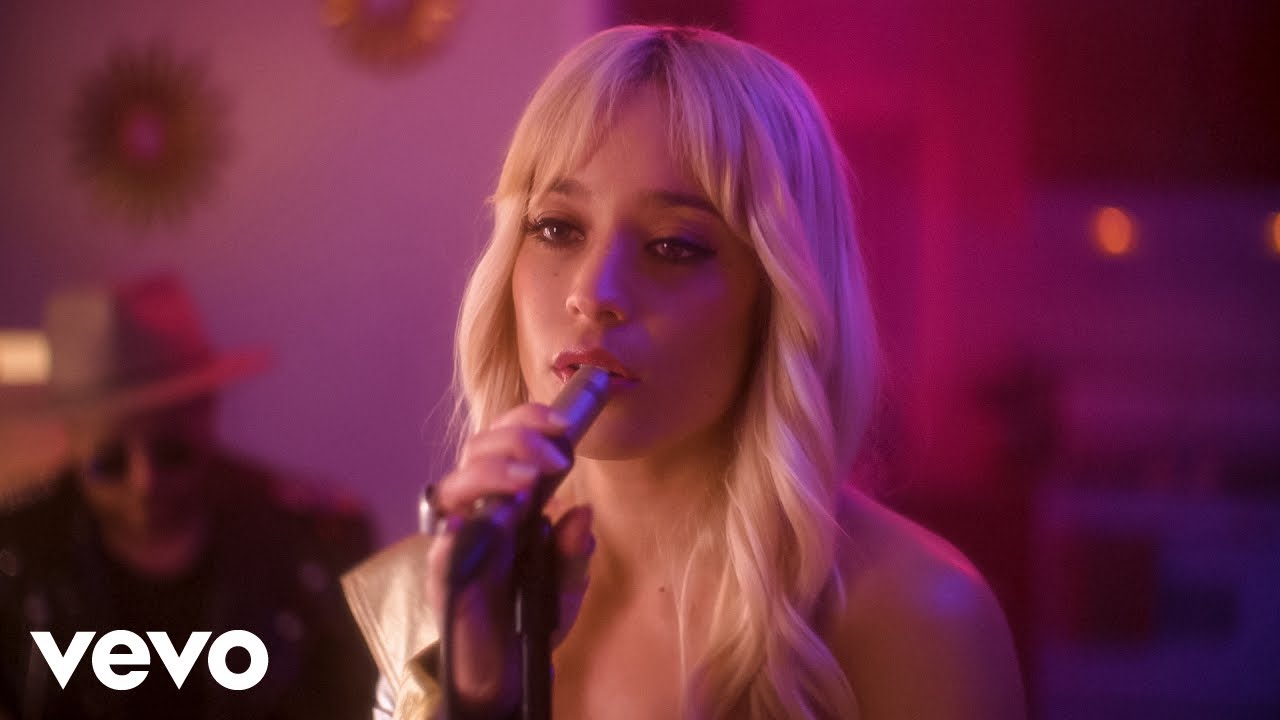 I’m living in 1993 still! I’d legit want to go back to that time and live it all again, maybe at my current age so I could drink when the Baby Bombers win the flag!

They had a new albumn out, it’s not bad.

Now that Maxi Jazz is in his mid 60s and probably not smashing as much MDMA have they released narcolepsy as a follow up to insomnia?

Unfortunately he wasn’t on the latest albumn. don’t listen to spotify much and when i do its generally top 50 stuff. I’ll be honest, I didn’t expect Glenn Miller to be my top artist! Must be from the playlists I rotate through while working.

there’s no way i’m showing you what my kids listen too. my ears have bled enough, i’ll spare your eyes.

Welll, this has confirmed my fears. As i age, I am turning into a total and complete hillbilly… To be fair, I don’t think the Spotify Wrappeds are very accurate.
The weird thing is that I think they used to be more accurate five years ago.

It says the most times I played a song was six, and that’s just not true.
It has The Beatles and Genesis in my little sub-playlist of other tracks from commonly played artists for 2021, and yet not one song from either made Wrapped.

Here’s what I think.
I think Wrapped is made by how often you play a song compared to how often it’s played by other people.

whats your most played prince song?

I love Charlie Parr (saw him live a couple of times - once at the Way Out West Blues Club at Williamstown RSL and once at Caravan Music Club at Oakleigh RSL).

How do I get my Top 5 Artists and Songs up? When I click on either of these it just gives me a playlist of top songs and top artists in random order. I think Wrapped is made by how often you play a song compared to how often it’s played by other people.

i don’t even really like the tragically hip. it was only after being in a discussion thread about the music used in letterkenny that i learned they’re basically canada’s powderfinger, so queued them up to listen to for a morning while working. maybe 3.5 albums was enough to land me in their top 2% of fans apparently.

also i’m now 98% convinced that any pre-2000 punk is considered “classic rock”. there’s absolutely no way classic rock, in and of itself, was my top category.