If you guys get a chance, go see Chris Redd. He is legit. I think Langston Kerman is on the same show and is also pretty great.

I have three tickets for Tim Vine in 2 hours time, that I’m (very, very unfortunately) not going to be able to use.

If anybody wants them… Free to a good home.

As an owner of a 9 month old staffy, this had me in stitches.

Save The Comics Lounge, organized by Tony OSullivan

Yeah, been following that. It’s not looking good.

I miss this guy.
Can’t see any dates for him at the festival.

Retired to spend more time with his coat?

Alright lets get the ball rolling for the 2021 festival

I dropped in to a $10 lineup show after work yesterday and the pick of the bunch was a Canadian bloke, Evan Desmarais. I will try to make it to his solo show next week.
Lewis Garnham also had a pretty nice set.

On the more well known side, picked up some cheap tickets to Randy the other day - I think everyone knows what to expect, though his show was a little bit of a different this year. Not my favourite show of his, having a pretty stale audience probably didn’t help.

I’ll get the ball rolling then. I saw a young bloke doing his first festival show - Aaron Chen. Definitely a little rough around the edges, especially his crowd work, but overall an impressive debut show. 7.5/10

Plus there’s a whole bit dedicated to hot chips.

My boy’s gone from strength to strength, I think almost his entire run at the forum is sold out. Good on him. Get along if you can.

Feels like a lot of local acts have been given the chance to play to bigger rooms this year with no overseas acts around. Rocking up to the ticket office after work and buying tickets to any random show that hasn’t sold out yet as not let me down so far

Going to see Reuben Kaye Saturday night. Based on this, should be a ripping show. 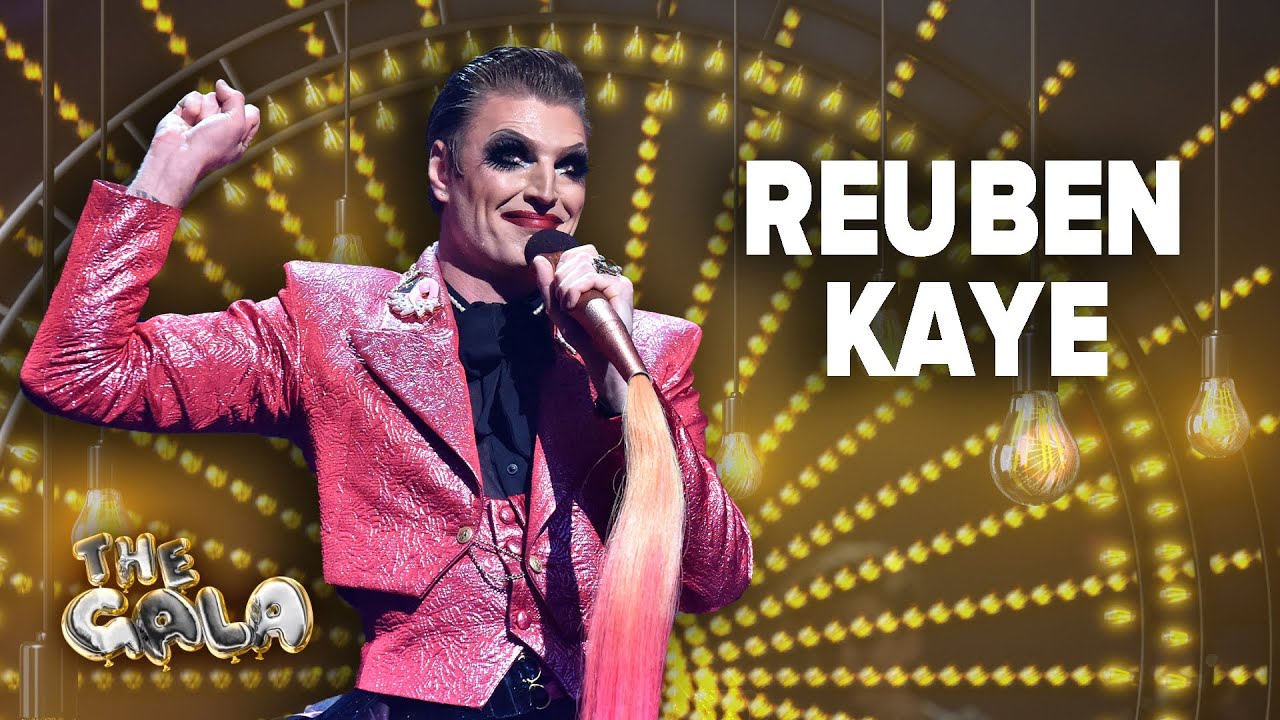 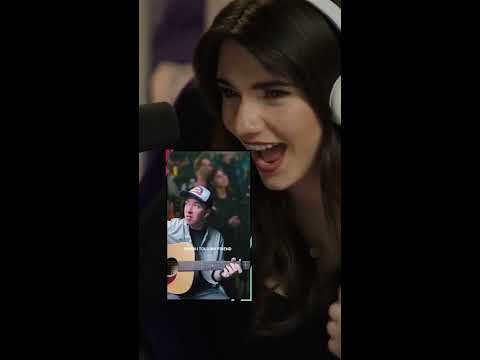 This Is My New Favorite Song

Holy sh*t that was a big crowd, and it was two shows back to back. Podcasts really can expand a fan base to epic proportions.

He was good, without being great, and I’ve seen him be great previously.

I thought he was good but probably would have enjoyed it more if I hadn’t heard most of the stories/jokes from his podcasts.
The real bummer was how hot it was, I went to the first show and I was dripping of sweat!

Oh yeah, lots middle aged dudes in a sweatbox was an interesting environment.

Lucky I was on the end of the aisle, near the stairs, and near the bar.

It felt like the start of a new hour, like it wasn’t fully fleshed out yet. Full bush was a funny through line, though.

Support act (forgot his name) was pretty ordinary. “Australia is different to America” material is so 80’s-90’s.