Nowhere good to put it, but let’s try to centralise any comments here. 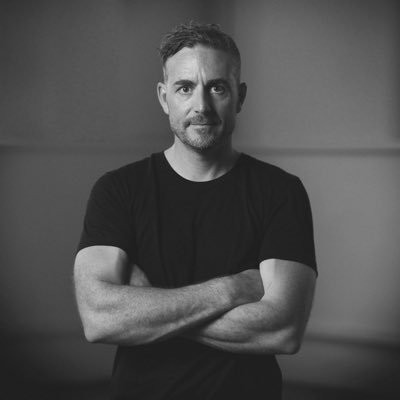 @MichaelCWillson
Get down to MSAC on Sunday to see The Robert Rose Foundation Victorian Wheelchair Football League Grand Final between Richmond and Essendon. Free entry, but register for tix here: eventbrite.com.au/e/2022-victori… https://t.co/NTp9ESUJv7 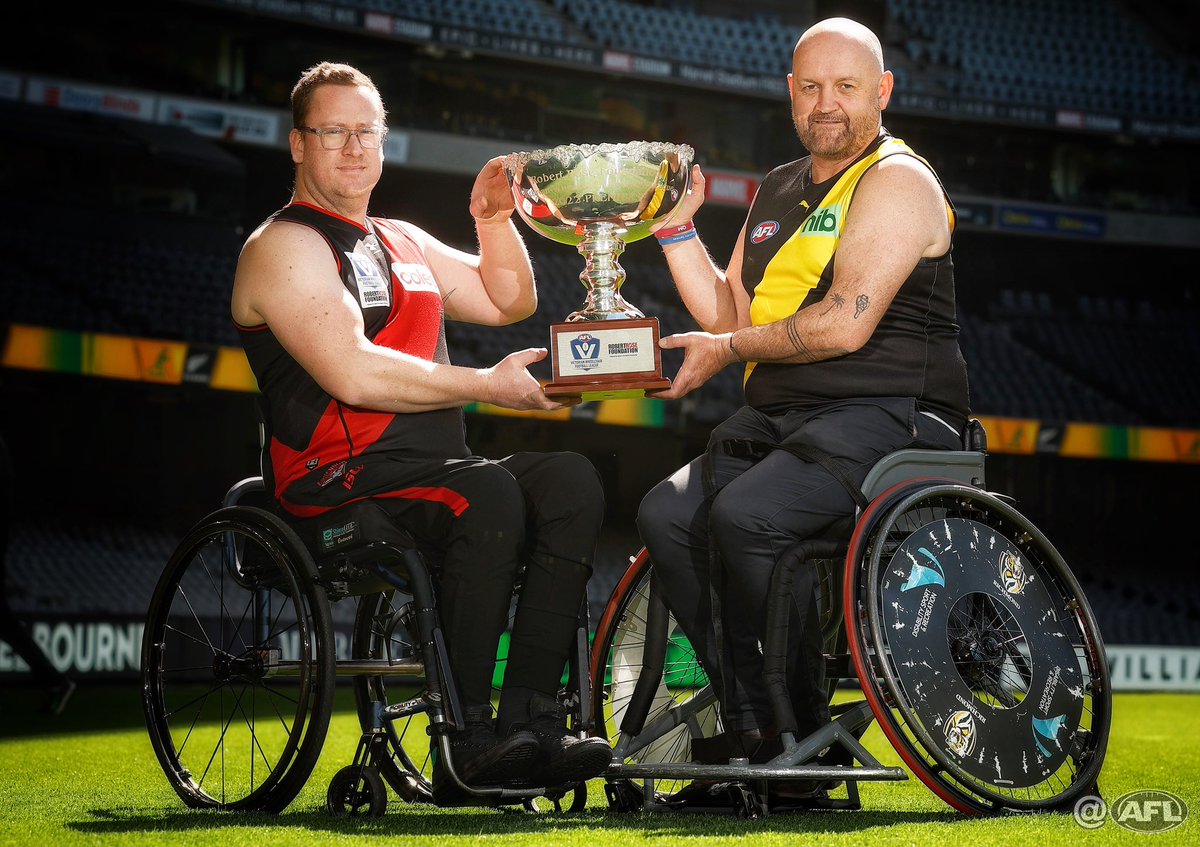 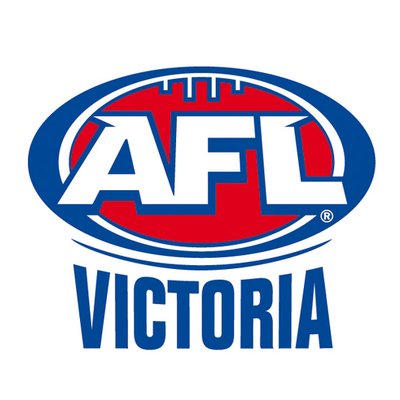 Richmond earned its place in the decider after finishing on top of the ladder with 10 wins, one draw and a loss to proceed directly through to the Grand Final. The Bombers finished second with a 9-3 record and advanced after an epic preliminary final triumph over Collingwood.

The Bombers trailed the Magpies by 17 points at three-quarter time last Sunday before fighting back to force extra time. Sam Maraldo was the hero with four last-quarter goals and two-goals in extra time, with the final scoreline 13.10 (88) to 9.14 (68).

Richmond have the most dynamic forward line in the competition with Vincent Naidu scoring 87 goals this season and Chris Henderson 58. The deadly combination has been causing defenses headaches all year.

Teisha Shadwell has been the dominant centre player in the competition this season. Teisha has played wheelchair basketball for Australia and her incredible skill has been on show all season. Teisha is currently playing college basketball in America however will be making the trip down under for the big game.

For Essendon Caleb Logan has led the way this season with 116 goals, his electric pace and chair skills will be on full display this Sunday.

Logan has been well supported by Anthony Perito this year, who has assisted many of Logan’s goals while putting through 46 himself.

The senior game won’t be the only VWFL action this Sunday, with the state league’s first ever junior wheelchair match getting the day started at 10am before the Development League Grand Final at 11am, also between Essendon and Richmond. Richmond is undefeated this season so will be hard to stop, however Essendon hit form in the preliminary final downing Collingwood by 56 points.

We lost both games

Competitive, good on our teams

@essendonfc
Despite the results, we're so proud of everything both wheelchair teams have achieved this season. #godons Eek at the second paragraph.

VWFL captain Louis Rowe announced that he was stepping down from his leadership role after five years.

Rowe was the league’s longest-serving captain and was presented with a gift from XX(insert AFL Player) on behalf of the club in recognition of his contribution to the game and the legacy he has left for future wheelchair football athletes.

In another acknowledgment of Rowe’s impact on the club and broader sport, the club awarded the first-ever Louis Rowe Medal to a development and senior team member who demonstrated composure, selfless attitude, implausible leadership and willpower consistently throughout the season.

The Louis Rowe Development Medal was awarded to captain Ben Milton for his hard-working and caring spirit within the development team and excellent performances, including his best-on-ground game on Anzac Day against Collingwood.

Caleb Logan received the honour for the senior team as recognition for his selfless attitude, commitment and care to his team.

The accolade tops off a fantastic year for Logan, who scored over 100 goals for the year.

Look, if we keep drafting vanilla players to the AFL team then you can’t expect anyone to tell them apart.

Sorry boss, you have to explain to this simpleton.

presented with a gift from XX(insert AFL Player)

XX is gonna get yah! 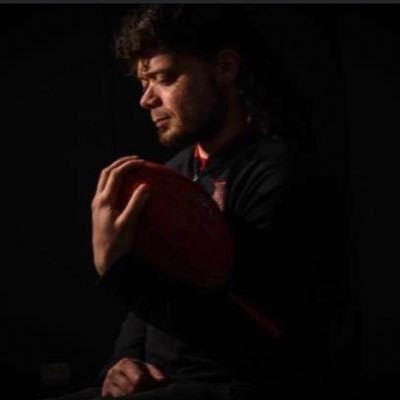 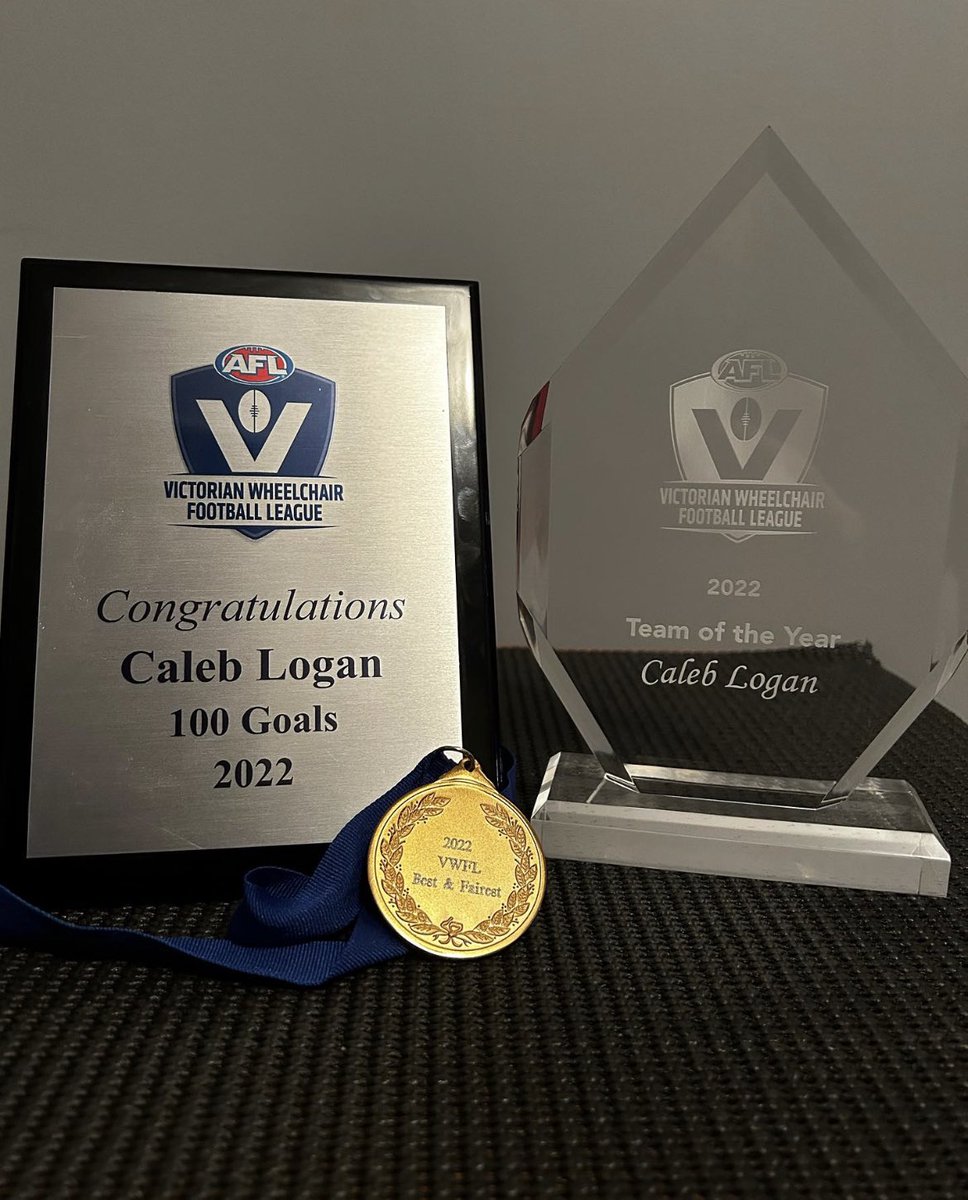 Well done Caleb. And well done to all your team mates. 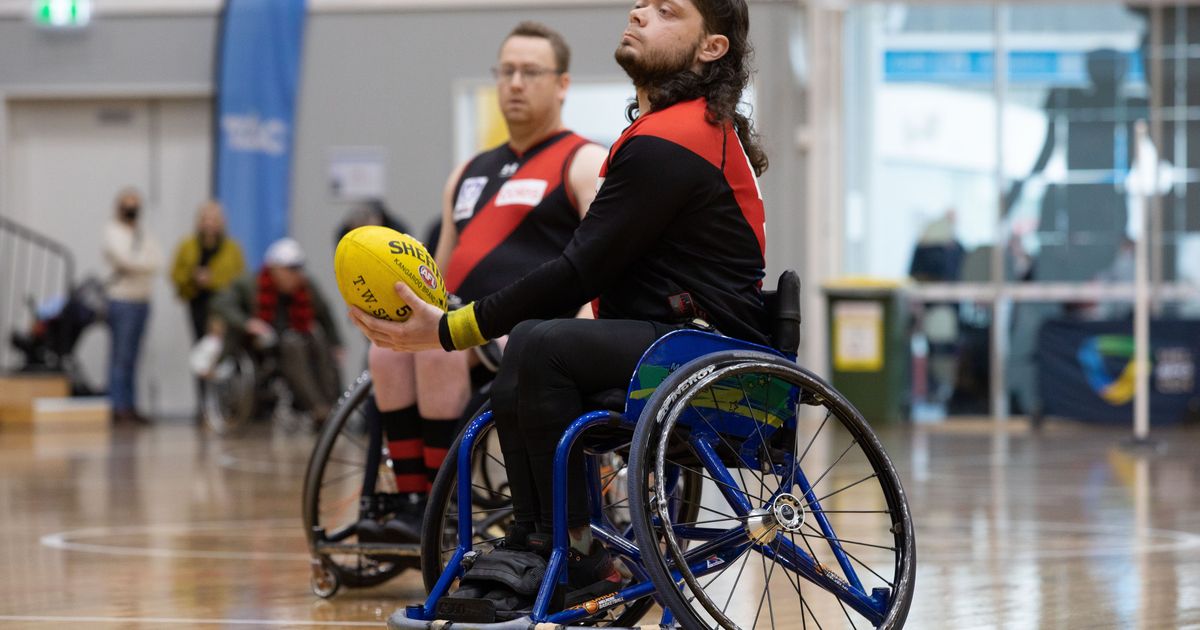 AFL Victoria has announced the squad to represent the state in the 2022 Toyota National Wheelchair Championships, to take place from 22-25 November at the Diamond Valley Sports and Fitness Centre in Melbourne.

The event, hosted by Disability Sports Australia (DSA) in partnership with the AFL, gives Australia’s most talented wheelchair footballers the opportunity to represent their state/territory against the best in the country. In a major boost for the event and the sport, the tournament will be broadcast live on Kayo.

Victoria will have two teams take part in the tournament and will be looking to take home the trophy for the first time. The championships will feature teams from Western Australia, Queensland and New South Wales for the first time – as well as Tasmania, South Australia and Victoria.

There will be a ‘lightning carnival’ format on the first day, the results of which will determine whether teams are placed into either Division One or Division Two for a round of games. The top teams in each division will compete in the championships’ finals series.

Congratulations to the men, women and their clubs on selection.