These are the scratch matches we had to have!

12 vs 12. Seems a definite laid-back hit out for those players who can’t get a seniors match. Standouts from the Essendon vs Roos scratch game seemed Cahill who appears classy and composed and unbelievably a goal scorer! TBC seemed to be a witches hat taking on a witches hat! Just coasting along. And Redman made a clanger with one of his kicks and then absolutely buried a young roo in the follow up tackle! It was brutal and shows the fire in the belly for the young man. Getting dropped smarts him big time!
Anyway post your thoughts on these scratchings and any Qld blitzers please give us your nackeresque style reports as we are restricted to highlights and really are in the dark about the scratch magoos.

For those that missed it Watch highlights from our scratch match against North Melbourne at Southport Sharks. Watch highlights from our scratch match against Collingwood at the MCG. Watch highlights from our scratch match against Carlton on the weekend. 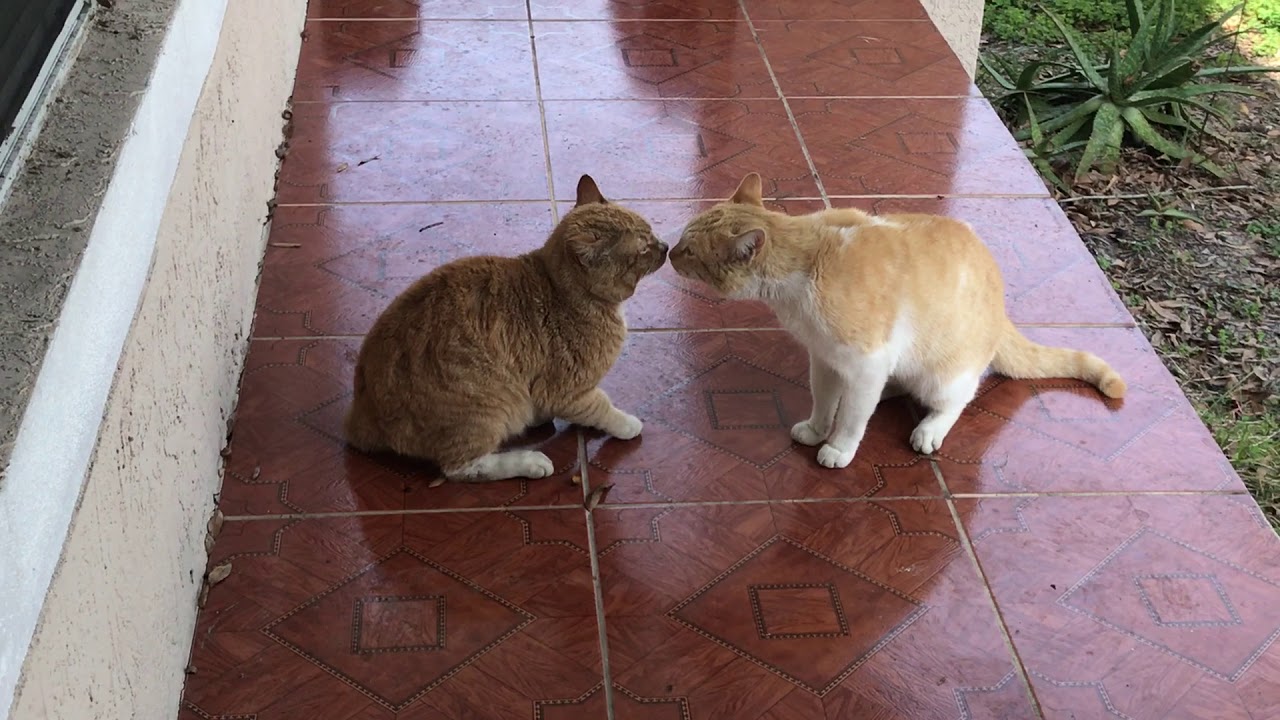 Interesting what we don’t see as well as what we do. A nice play that gets cut just when they go to kick the ball - obviously missed the target, perhaps a turnover. Player takes a mark for an easy shot on goal but they don’t show the kick, as opposed to showing every goal.

I see North have a similar highlights package, only runs for 2:13 so can’t be too many highlights!

Check out the best moments from Saturday's hit-out against Essendon.

Redman looked to be the standout and agree Cahill looked very good. A good fend off from Francis and clever use of the ball but didn’t seem to feature much. Guelfi was also prominent. Perhaps can read as much from who didn’t feature vs who did.

Does anybody know how Stewart looked?

Majak and Davies-Uniacke looked a class above for them.

Hilarious bit was them saying Daw nearly took scratch match mark of the year; except he dropped it, and he wasn’t Draper.

Wonder how far away Cahill is from getting a game. How is his forward pressure?

My take is that he looked pretty rusty, the north video showed him getting outmarked a couple of times and our video didn’t show any marks, he had a loose ball get that looked slow and awkward too.

To be purely factual, our video did show Stewart marking.

But with no one turning up, we don’t have a very good understanding of how the players performed (especially defenders).

Review of each player’s performance is up on the club site now: All 15 players are assessed from the Bombers' scratch match against North Melbourne on the Gold Coast.

Hard to read anything much into the comments really, but sounds like Dylan Clarke and Redman did pretty well, along with Mozzie in the midfield.

Both Draper and Stewart seem to have done pretty much what the coaches were looking for in their first hit-out back. Sling tackle. 3 weeks down to 2 with a good record.

Reading these scratch match player summaries makes me really miss and appreciate the VFL reports where we get to hear the good and the bad, club information is too sanitised (although still better than nothing).

Honestly, the 12 on 12 really doesn’t replicate a real game.
The effort of just willing to run harder alone can inflate your performance.
Take Cahill for example.

And I’m not saying this is how it is.

But he could be just running his a-hole off to get the ball.
Sure,his finishing and body use is clearly good.
But a small forward needs to do this, and find space, in congestion.
THAT is the real art.
And again, he MAY have that art.
But he can’t show it in these games.

But that’s the same for more or less everyone.
And you have to pick someone.

No better way to find out than putting them in the seniors.