Worth paying half his salary to get him off Doggies hands?

Will be a noose around the Dogs neck in their attempts to get a flag.

They could have two best 22 players @ $500k each, instead they have one VFL standard player who is now suspended for being a drunk angry Kent.

Got a huge mountain to climb to ever make their investment worthwhile. Unless he can morph into 2016 version Kurt Tippett ruckman/fwd it’s not going to happen IMO.

A friend of mine knows a GWS senior player and it’s been said that the club asked for the world from the Dogs not expecting it when in reality they were happy to see him traded. And the Dogs obliged, Pick 6 and Griffen and part of his salary still paid.

We have Tommy Bell, do not need Tom Boyd.

Lol I love this place

Not even as a joke

Is he better than Patton?

Is he better than Patton?

Depends who you ask. IMO, doubtful. Early days yet though.

Remind me what happened when Million Dollar Baby and HepA had their marking contest.

Oh, I remember, HepA schooled him.

One of the stupider suggestions I’ve seen on Blitz.

Seriously who is he. 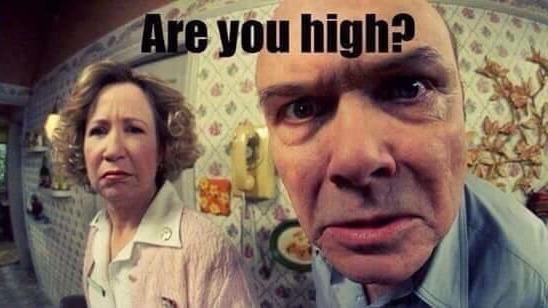 Someone that doesn’t follow football that closely anymore because it’s a pile of over sanitised corrupt corporate bullshit. What’s your excuse.

If Hurleys rolls on out and Dogs are stuck paying 1/2 the bill id consider it.
The boy can play, on the other side if he is a Flog he can F R O

Keep him at the Dogs. If only because my boss goes banana sandwiches anytime he comes up in conversation. “WASTE OF FKN MONEY! SPUD! GET RID OF HIM! SACK HIM!”

If I had my chance again, I wouldn’t start this thread.