Have been waiting for the regular watchers to drop their report in and haven’t seen it. I’ll put my meager observations in and hopefully there will be addendum’s.

Was perfect weather and the session with upbeat and at times rigorous.

When I first turned up TBell was doing some exercises on the wing outside the hanger door with Draper. At 203cm’s and 105kg’s Draper isn’t a little kid but it surprised me how much more physically imposing TBell looked beside the lad. Definitely a mans physique against a (albeit quite imposing) boy. If Drapers details are correct I call shenanigans on TBells h + w data on the team site.

Jo D spent the entire session running and did not take part in play. Smack ran laps and 200’s and Laverde was also restricted to running. All three ran pretty fluently to me.

Francis looked much slimmed down to my eye. Especially through the legs which don’t seem so heavy any more. It looked to me that he was timed running a lap of the oval. A heard some talk that Justin Crowe was pleased with how much St Francis had trimmed down.

Was entertained by and exercise in the forward pocket where the player receiving the bouncing ball had to evade a tackler. Clarke received a magnificent welcome to AFL when he attempted to tackle Hooker who basically picked him up with one hand and threw him to the turf. McGrath did well in this routine which drew smiles from those around me.

This progressed to a forwards versus backs exercise. All participating vigorously. Baguley was on the wrong end of an Ambrose hip and shoulder. Francis strongly tackled Redmen and gave him a shove to go on with. Raz seemed to need patching at one point. It was excellent to watch. The players were very good at keeping their arms up in the tackle.

There was a quick session of end to end play where I thought the Irishman looked good. Kicked well. Took a good mark. Showed an excellent turn of speed.

There was some more forward work under Skipworth where Begley was matched against Stewart, Francis against Hooker. Redman against, I think, Walla. At first the aim of the game was for the forwards to block for their team mate. After a while they became one on one marking duels. I thought Francis did well against the bigger and more experienced Hooker. Begely had his hands full with Stewart who was able to able to appointment the new boy on a couple of occasions.

I thought both Watson and Hurley looked trimmed down from their 2015 physique.

For those interested in Eades, I felt he put in a good effort. He was eager, self critical and didnt hold back. I really hope the kid makes it. If Walla was a feel good story, this kid making it would be a fantastic reflection on the club.

Would be at least 5 kegs lighter after shaving that magnificent mop of facial hair.

So is he. But he says the muscle mass will be back soon enough. It’s just a result of massive amounts of running with very little resistance work whilst suspended…

Redman against, I think, Walla.

Thankyou heaps for the training report.

I found the above line funny. Young Walla would have to be one of the more recognizable blokes on the list.

Thanks for the report. Exciting times.

Thanks for the report. So was Belly and Draper’s exercises full on, or are both in the rehab group?

And was Ambrose playing forward on Bags, or vice versa?

Clarke is no wimpy unit, but it just shows what a step up it can be and it makes you admire how parish played round 1 after one preseason. 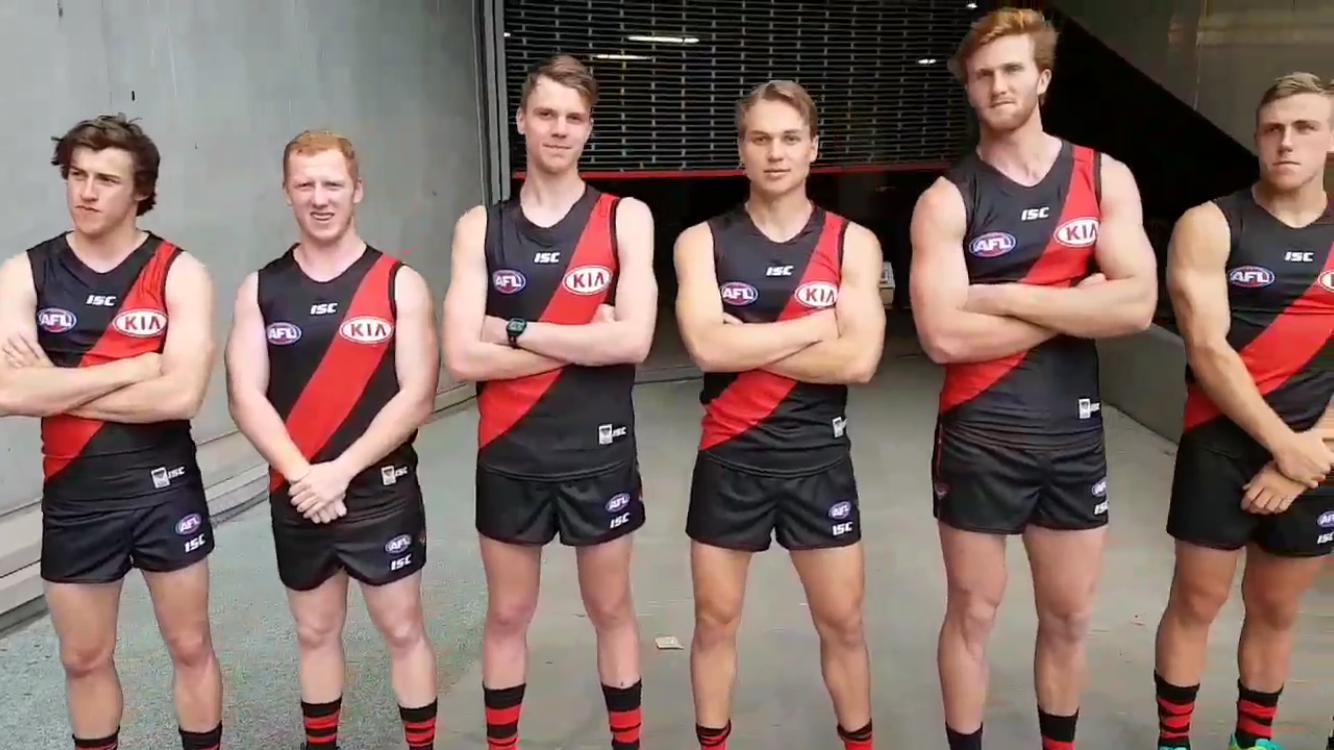 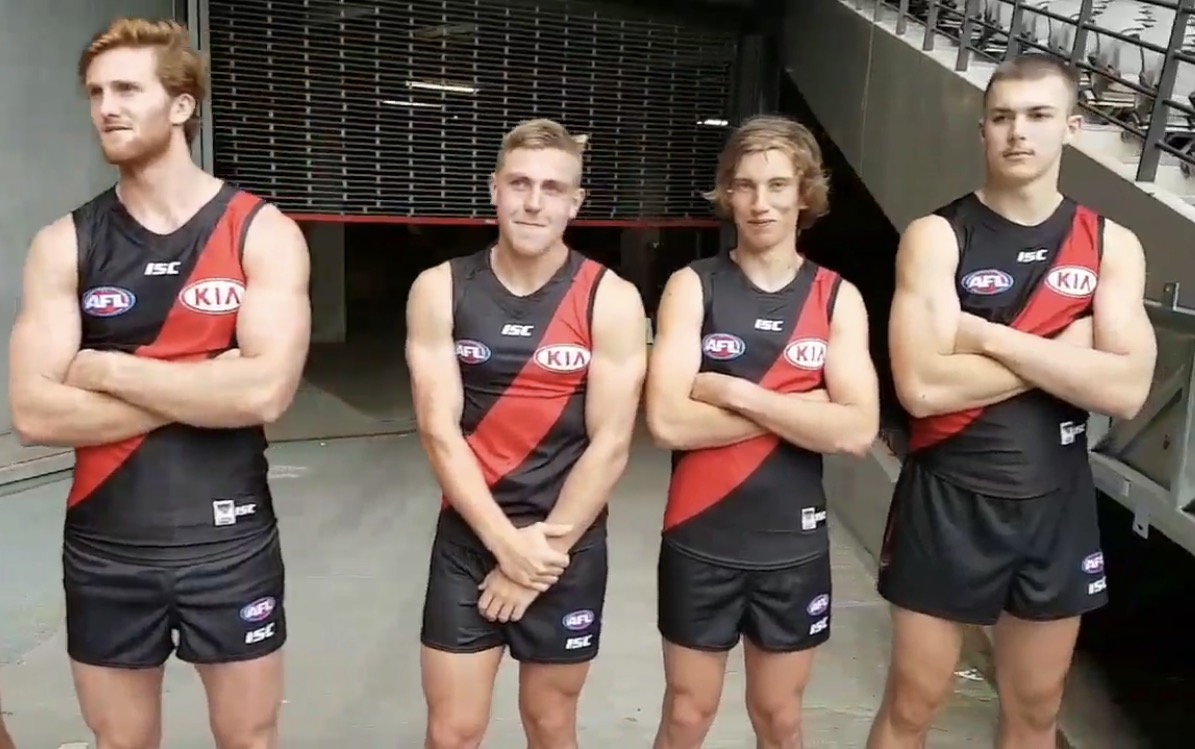 Looks like Begley farted and Mutch was the first to notice.

Also, unless Stewart is wearing stillettos, I cannot see how he is possibly 196cm while Draper is 203cm.

Also, unless Stewart is wearing stillettos, I cannot see how he is possibly 196cm while Draper is 203cm.

I didn’t see Morgan in any of the match simulation. I did watch him do some sprints with Gleeson. He was very quick.

Didn’t notice much of Mutch.

TBell and his apprentice did not participate with the rest of the list.

Given the above I heard the following:

The addition of Greg Williams has been embraced by the players. Apparently his approach on handball technique has wowed the players.

Josh Green looks like a fan who was eating pies , watching the boys train and accidently ended up in the photo .
Fozdog December 5, 2016, 8:28am #20