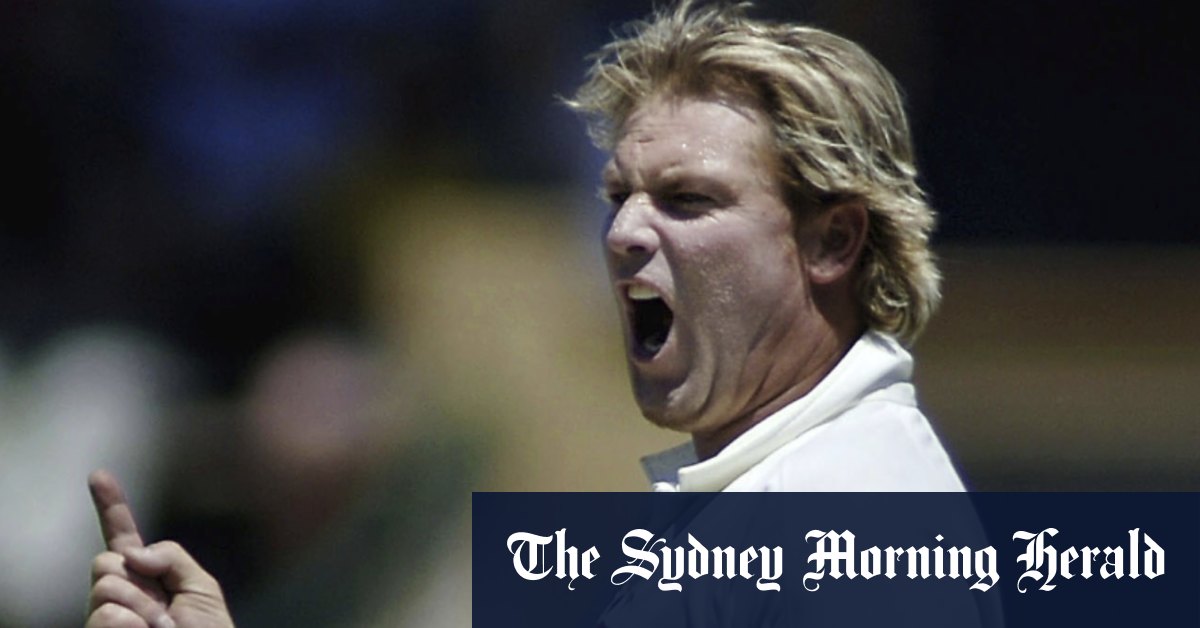 One of Australia’s greatest ever cricketers, Shane Warne, has died of a suspected heart attack.

Amazing that last night they were showing a pic of Warnie and Marsh together and to wake up to this is quite a shock. Condolences to his family.

He is a true icon of Australian sport. One of the best ever and it was a privilege to watch him play. It’s hard to believe he’s gone.

wow.
He will always be part of my best cricket memories not just tearing through batsmen, but his banter with the crowd was top notch. Hard to believe- so very very sad - way too young. A cricketing superstar & larger than life guy. So many memories. RIP Warnie.

The past 24 hours, Rod Marsh and now Warne? He’s a guy that you thought could live forever. I saw during the week he posted a pic of himself topless on Twitter saying he was working hard in the gym to get back in shape. He’s a once in a lifetime cricketer and person. I doubt we will ever see another Shane Warne, leg spin bowling is such a difficult skill and he made it look like anyone could do it. At the height of his popularity after the ‘93 Ashes every kid wanted to be him and started bowling leggies. You’d think it would’ve led to a glut of young Aussie leg spinners hit the International scene but it didn’t. Why? Because it’s so tough to master. RIP Warney, you really were one of a kind. Gone way too soon… 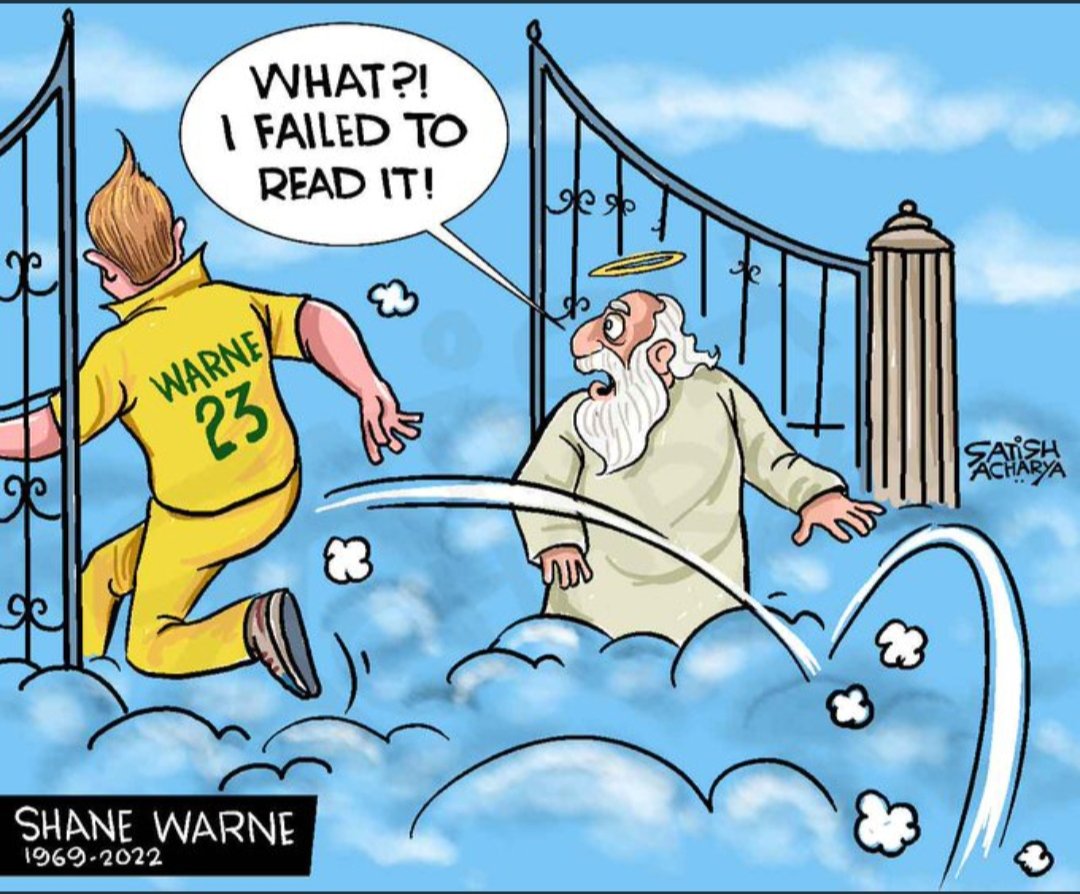 Hard to believe. An incredible cricket mind. Such a loss. RIP Warnie.

Never expected to lose Warne before Lawry. This one stings a little

This is a massive shock. Warney was a regular customer to the business I work at. He was there just a couple of weeks ago looking quite fit as usual.
I just can’t believe this news. He’s only a year older than me.

This is a terrible shock. Just far too young.

Sad news, grew up watching him play. He went to my primary school and grew up in the same area. So even from the start of his career I always was invested in his career. When he took Richie Richardson’s wicket with a flipper at the MCG that was the moment when he arrived on the international stage.

Meet him while wagging school with mates at the local fish and chip shop, he gave us the time of day to say G’ day which of course gave us a great memory of him.
Thanks Warnie for all the great memories.

This is terrible news.

Shocked, hard to believe like everyone else, first Rodney, now Shane. Provided many memories growing up. Even this week in the nets, I was thinking how does Shane hold it again, what did he say in the Materclass about leggies etc.

Vale Shane, like Rodney, you were a giant of the game.

What a devastating week, not only for Australian cricket, but world cricket. Two of the greats gone. Too sad.