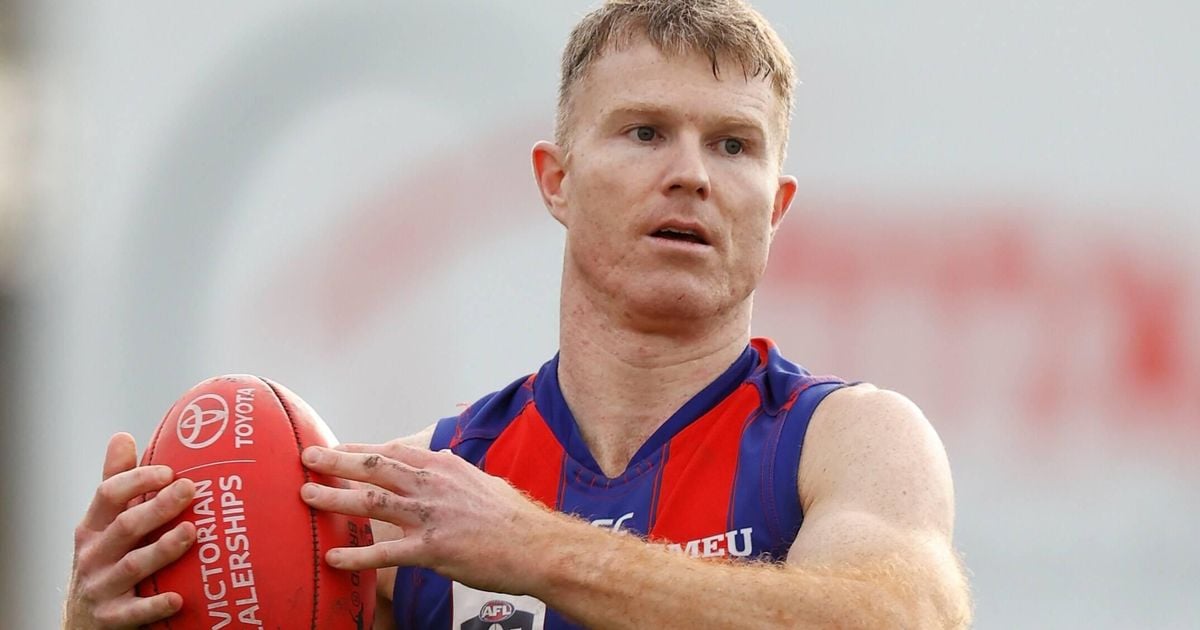 MODERN day VFL great Ben Jolley will return to where it all began as he aims to break the famous competition’s games record next season with a deal to join Essendon as a playing assistant coach expected to be finalised next week.

Jolley, who will be 36 by the time the 2022 VFL season starts, has played 287 senior matches for Bendigo Bombers, Williamstown and Port Melbourne to sit fourth on the all-time list behind Borough and Seagull legend Bill Swan (302), goalkicking superman Fred Cook (300) and Footscray pioneer William Harris (294).

He will become the oldest player in the VFL by some distance next year if he plays on, with 36-year-old Matthew Payne’s Aspley and NT Thunder legend Cam Ilett, who filled in with Essendon for one game, both not expected to play next year.

In fact, with Hornets Ben Warren (164 games), Payne (161) and Reece Toye (157) and Williamstown skipper Adam Marcon (161) all leaving the competition, Jolley’s nearest contemporaries in terms of experience are a long way behind.

Playing on in pursuit of the 300 and 303-game marks was a decision Jolley did not take lightly, saying he didn’t want to be “gifted” games just to reach the rarest of VFL milestones.

But at the same time the Borough invited Jolley to pre-season training without guaranteeing him a new contract, he fielded a call from the Bombers gauging his interest in returning to the club where he played four AFL matches in 2006 alongside new coach and former teammate Brent Stanton.

While Jolley and Essendon are still discussing the details around the coaching and playing components of the deal, there is no guarantee of him playing the 16 matches he needs to become the VFL games record holder, and it will still be a case of the mind being willing and finding out if the body is as well.

“It did come out of the blue a bit, but it is good to know there are people who still think I can play a role in their program at this stage of my career,” Jolley said of the call from Essendon.

“I think they see me primarily as filling a playing role with the club, but that obviously depends on the strength and the health of the list as to how many positions in the team are available each week.

“The coaching role wasn’t anything I had seriously considered before now – I’d always just been preparing myself each week to play the best football I can for the team, but it is exciting to think I can play a role in helping Brent with his first head coaching role and developing the young players on the list.”

Jolley said the chance to finish his career where he started – at the club he grew up supporting – was one that was hard to pass up, while also considering the needs of his wife Jane and twin three-year-old daughters Ada and Lucy.

“Like all good football clubs, I’m very much a grain of sand in the history of the Essendon Football Club, but to actually play for the team I grew up supporting and lived just around the corner from was unbelievable,” he said. 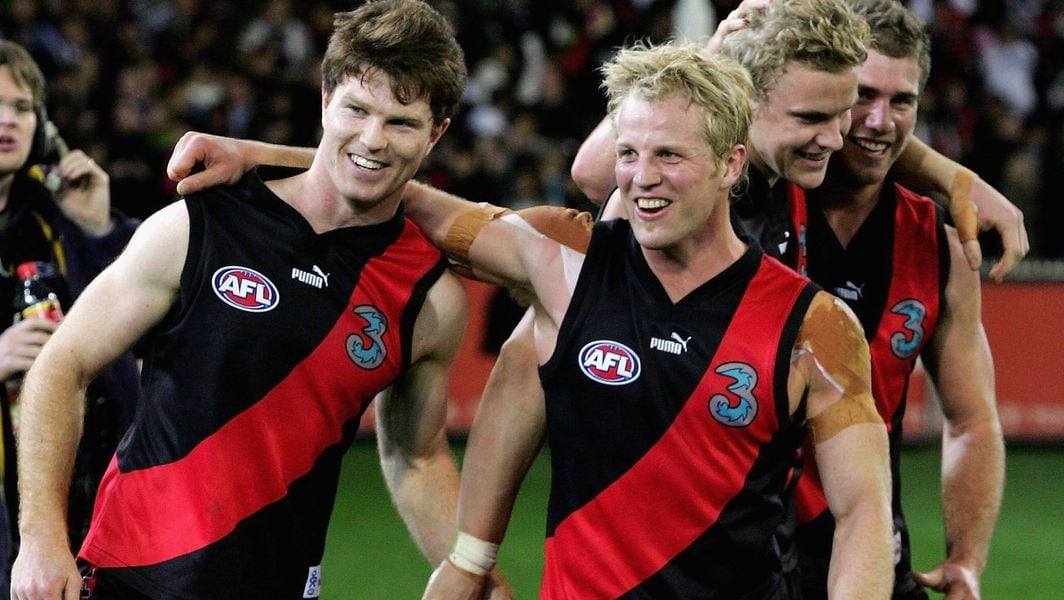 “I hadn’t given any thought to (returning to Windy Hill), but since (Essendon’s head of VFL) Bernard (Shepheard) called, the romance of going back has grown on me,” Jolley said.

“The Essendon Past Players and Officials Association don’t discriminate whether you’ve played one, four or 300 games, so I also feel well entrenched in that family. The associations with teammates, club officials, coterie groups, aside from purely the playing aspect, has been something I’ll take out of my footballing journey as well.”

Jolley said last month he didn’t want to take the games record if he felt he hadn’t earned it.

“Selfishly (the record) is a carrot to strive for and the fact it is within a season’s reach, all things going well with injury and a season being able to play out to completion, but you also have to question whether those individual accolades are your sole driving motivation and whether you’re doing it for the right reasons,” he said.

“The 300 and 303 are a nice carrot but they also have to be looked at in conjunction with whether I can do my job for the team – I’m not going to get handed, nor would I expect to be simply given games to reach those milestones at the detriment of both team and player development.

“It is not something I would want to limp towards, it would be somewhat disrespectful to Bill Swan and everybody else involved if it becomes insular and selfish.

“It would be a lovely thing to achieve, but I know I really need other things in and around that to help me make a decision as to whether I play on next year as opposed to that being the sole focus.”

Jolley certainly has nothing left to prove – he won two TAC Cup premierships with the Calder Cannons in 2003-04, the second as captain, and won a Bendigo best-and-fairest in his first stint at Essendon.

After switching to Williamstown in 2007, he played in two Grand Finals, claiming the 2015 premiership, winning four more best-and-fairests and breaking the Seagulls’ games record with 218 appearances in blue and gold.

He is confident he made the right decision to switch to North Port Oval in 2019, having extended his career by four years.

“Going to ‘Willy’ set me on the course of being able to achieve what I’ve achieved, but it was clearly (the biggest move of my career) because Willy was home and where I’ve played all my footy,” Jolley said.

“I’ve really loved my time at Port, it has been a great circuit breaker. It has been refreshing having new teammates and having to prove myself again, all those things that you enter the game trying to do, I got to do again as a 32-year-old.”

Jolley couldn’t help but laugh when it was mentioned much younger players were retiring from VFL footy.

“I would hate to think what some of the 18 and 19-year-olds who I come into contact with me think – when I was that age I was thinking guys who were 25 or 26 were very much long in the tooth when it came to a footballing career,” he said.

“But as the years progress you forget about how long ago it was until you get reminded of guys who are eight years younger hanging up the boots after decorated and long-standing careers, yet I still seem to be hanging on.”

Legendary former Port Melbourne coach Gary Ayres, who helped lure Jolley across the bay, said he could be proud of everything he had achieved.

“He is a jet and one of the most professional players I’ve ever had the pleasure of coaching at AFL and VFL level,” Ayres said at the end of this season.

“Whenever he does finish he can clearly look at himself in the mirror every morning when he gets up to have a shave and say ‘I’ve eked everything that I possibly could out of my career’.”

I think this is a good move. The VFL squad was so uncompetitive, really lacked senior bodies in there to help out the kids on our AFL list. He’s got years of experience to pass on as well as that coaching component which he can move into.

Talk about a senior body!!

No McLarty next year. Saw an article saying he’d signed with Sandringham I think. So one less senior body, but on the other hand we’d expect Eyre etc to be more physically ready to compete at vfl level next year anyway, and I hope we’d be prioritising them for game time.

We should have enough KPP in the side
VFL

great get. the VFL program/list is a shambles and they need experienced leaders so a playing into coaching transition is ideal

would be nice if he gets to 300 games.
need no more lockdowns and footy to return to normal.
Think Stanton links probably got him down, make sense for stanton to get some experienced players in to help out the relatively youthful VFL side and hopefully give him some success as a coach.

So the Brent & Ben Show is back together?

I see Edyn Sibbald has signed with Coburg too.

Josh Tynan has signed with St Kevs. Their coach Anthony Lynch was previously involved with our VFL team.

Coburg stealing all of the players after we nicked Eloise Gardner off them last year after they announced her. 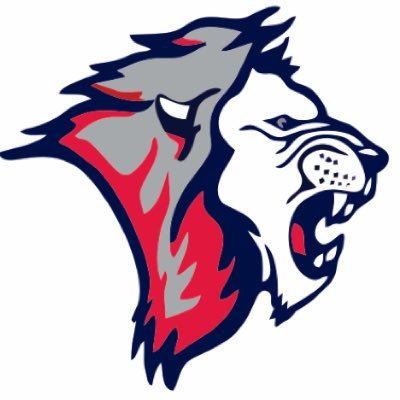 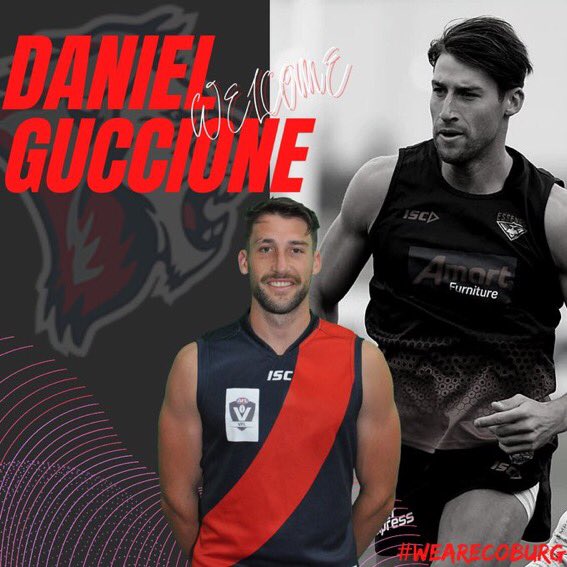 Will there be any players left for us?

Coburg nicking our Cannons, too. 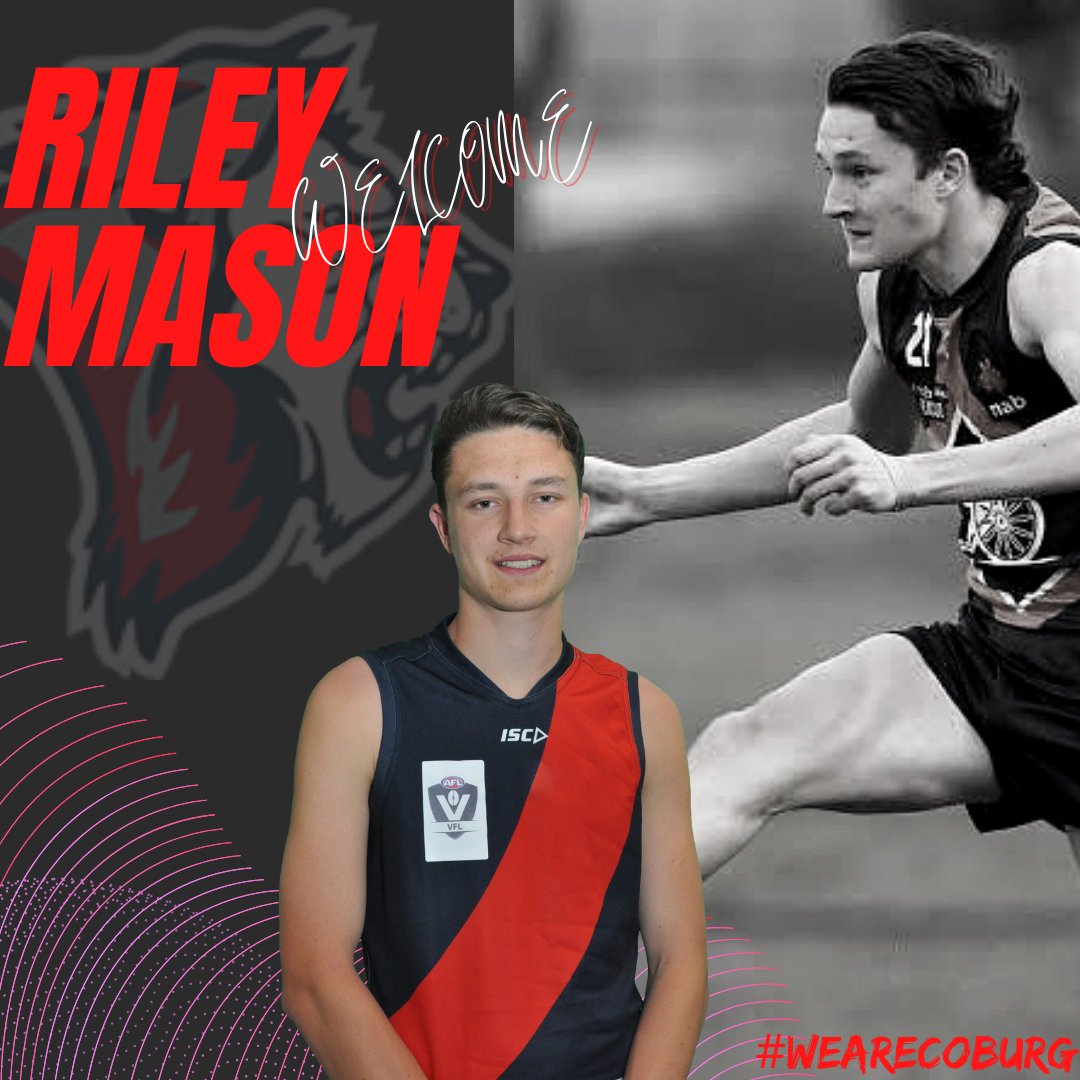 (no idea if he’s any good, or if we wanted him)

I hope the club are signing players as you are reading this.

We know what happens if you leave it too late……