That next level of talent is playing AFL or injured.

Reid has just come back. Hobbs is getting better each week and Bryan is going really well for a ruckman of his age. 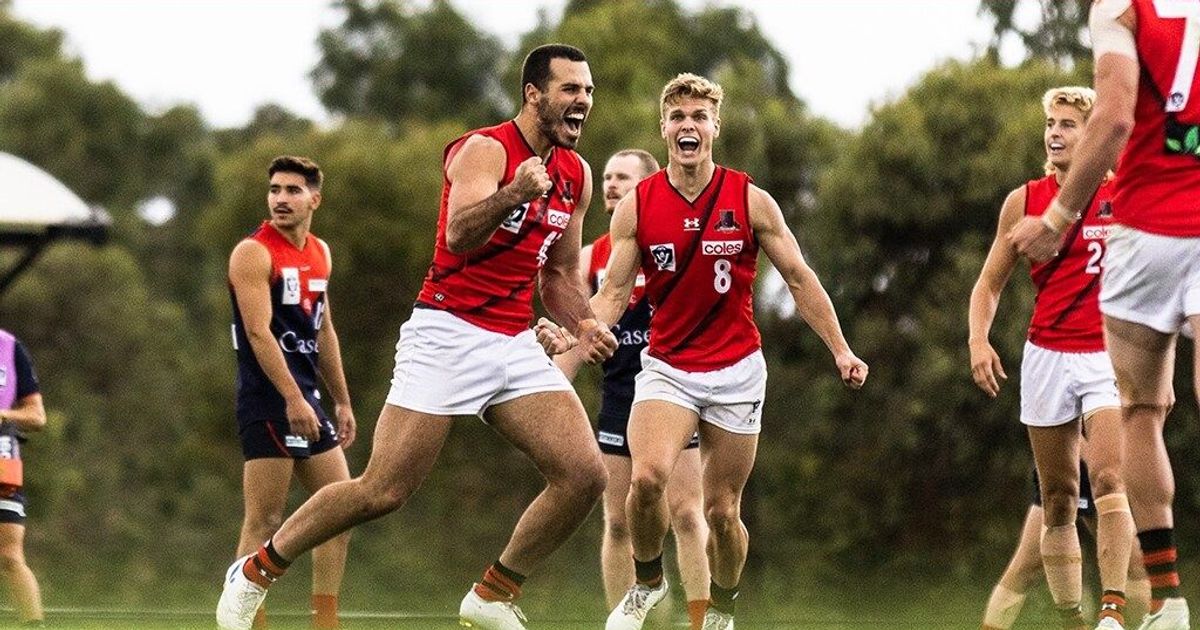 Watch all the highlights from our round two match against Casey Demons.

Happy to be told otherwise by live watchers but that’s my take so far from the footage of the games this year. That next tier of talent feels like it’s a fair way off the pace.

I feel a big part of that is the absolute clusterfuckery that is our current VFL program.

DJ had the seconds in good shape in 18/19 when we made it to the prelims. It’s been all downhill from there

DJ had the seconds in good shape in 18/19 when we made it to the prelims. It’s been all downhill from there

Sorry, been working on the VFLW since then. Took a while but I reckon I’m doing alright.

Yeah, he’s doing well, but at the same age Draper was absolutely DOMINATING the VFL, and he’s got a fair way to go.

That’s kind of what I meant - if guys are going to have long and successful AFL careers they need to be significantly better than their VFL peers.

People need to chill a bit on Eyre, he was drafted as a very bottom aged player last year and has had a bad run with injury most of the pre season, give him some chance to get his touch.

Good point, I’ll give him till round 5 to take 15 contested marks and kick 8 goals, otherwise I’m calling it!

Um, aren’t the rumours that Richmond had planned to take him? What makes you certain he wouldn’t have been picked up?

Of course Richmond wanted him, just not enough. Cochin is just 2cm taller than Hobbs.
Cochin is cooked. They may well rue that night they passed Hobbs over.

I think the worst part was that he was happy to do this fake tough guy nonsense, but refused to do the real tough stuff during the game. Let’s hope he learns to reverse that asap.

47 went down faster than a…

When they put the group together in March its not going anywhere. Hopefully they can hold these guys together for awhile

Geez, you VFL fans are slackers (and hate your captain).

Mind you, with pearlers below like "Casey Demons defeated Essendon for the eighth time in a row” and the top three VFL goal-kickers being ex-Essendon players… yikes.

At least in the past year our women are 3-0 over the currently-top-of-the-ladder Casey women! 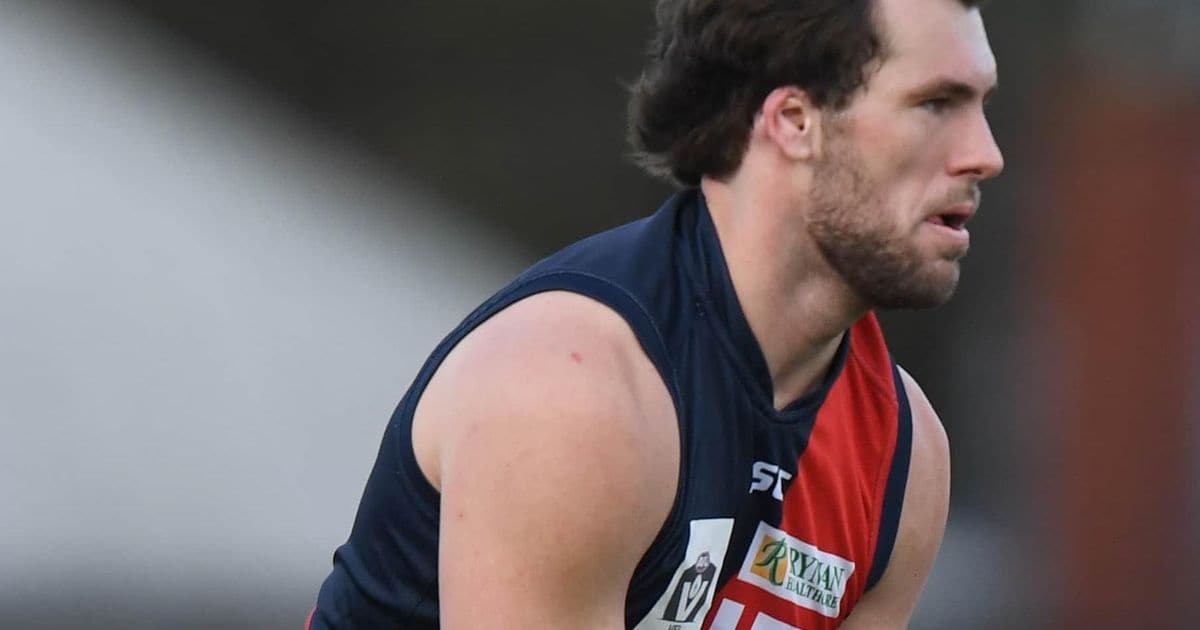 Windhager announces himself in second match

(Figures in brackets are the previous record)

Is this the current VFL thread, when where

go to the hamburger, in the right hand top. Choose category Essendon VFL

Hurley set to play, for the first time since 19 September 2020. Will be streamed, but entry is free so get around him.

5 posts were merged into an existing topic: Miscellaneous VFL comments and articles