We’ll lose the ruck contests to Darby and Winbanks, but it probably won’t matter.

Port were leading Casey (that 3-65 practice game Casey) 15-25 in the first round, and then conceded the last 20 points to lose.

Who gets the job on Sophie Locke up forward? 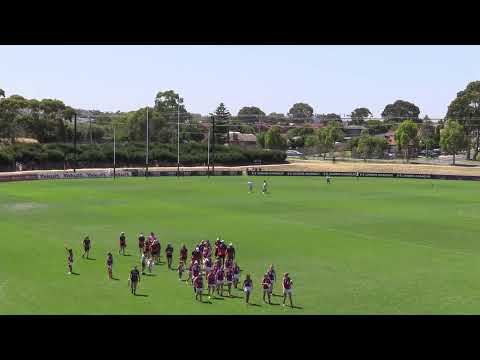 Is this where I beg and plead @Catherine_Lio in her role as El Presidente to move the start time to 1:00pm, so I can get from Princes Park to Tullamarine fast enough to do two games in one day??

In round 1 Port only played 2 Richmond-listed players: Sophie Molan had a whopping 14 tackles to go with her 17 disposals and four clearances, and Stella Reid had 14 disposals, six tackles and two clearances.

It was 1:30pm for a while there so you were close to getting your wish… now you will have to choose your favourite teams.

Well, we’ve decided to do the madman’s dash.

We should save you a park!

Main concern is saving our table space next to the cameraperson!!

Seriously, you’ll see me as the mad person with the case rushing out of the car’s passenger side door, then sprinting up the stairs to level 3!

I’d say there is a distinctly non-zero chance that whoever entered that legit thinks 9800% is the correct value.

Wait, where is that from? The AFL site is still wrong (link below). I noticed they updated the VFL app today but did NOT include this.

We beat Footscray for the first time last week. Time to do the same to Port (we only played them once, last year, losing 27-38; shortly after that the up-till-then undefeated Port fell apart).

Don’t worry, @Catherine_Lio, your previous leaking re: Manfre being an early inclusion was clearly allowed…

Which is why Olivia Manfre was the odd one out: so you’re leaking she’ll be kicking goals for us this weekend?

I only leak what i’m allowed to leak

OUT: Davies (OK, chop off the extra goals), Dicker (kicked out?)

Hosking set to play game #25 for us and the VFLW. 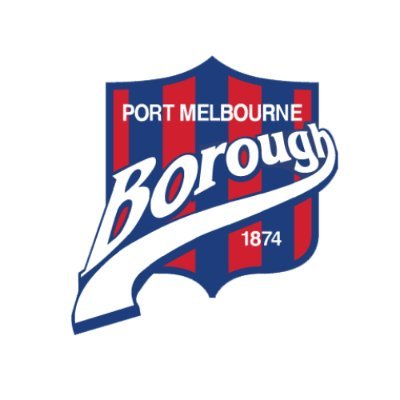 @PortMelbourneFC
SAB NAVARRO IS BACK 🤩😍 After suffering an ACL injury prior to the 2021 season, tomorrow is the day Sabs debuts for the Borough! Check out the team who will take on the Dons tomorrow ➡️ #BornAndBred https://t.co/5vUpAmyNa6 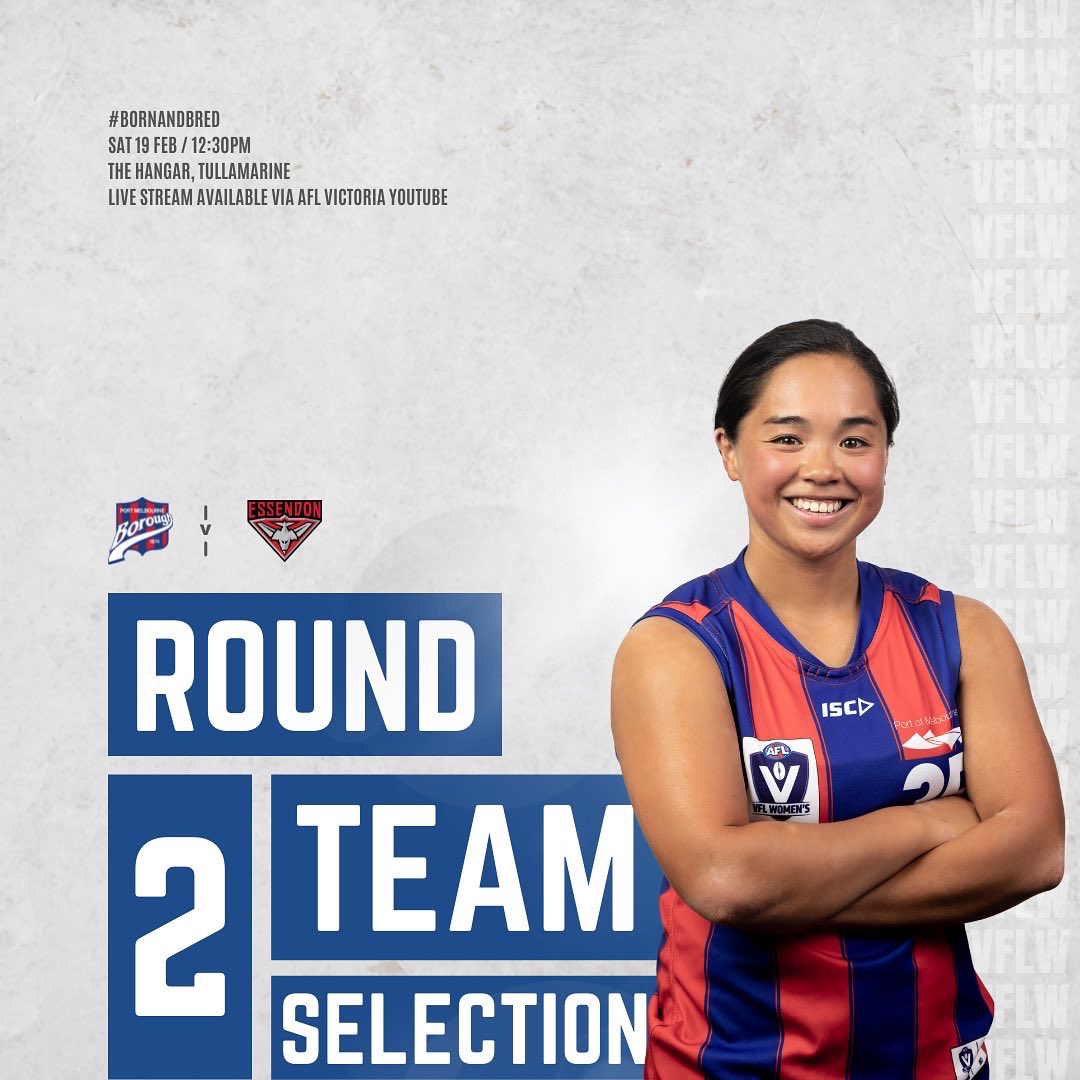 Radio coverage on WARFRadio.com will hopefully start at 12:29pm (we are racing from Carlton to Tullamarine to do both games), and the delay free at the ground coverage on 89.1 FM will start at some stage in the first quarter (when the transmitter is set up).

Will your audio get into the video stream?