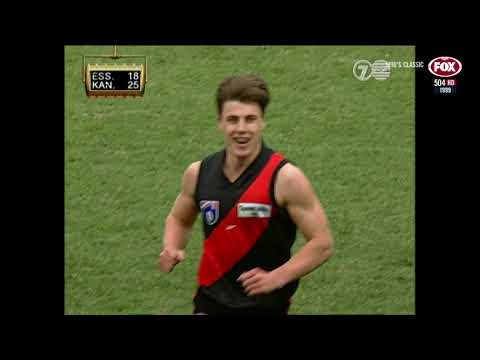 So some reminders/rules for those joining the watchalong tonight.

I voted for 99. Purely because its a ripper game buried in the QF and Comeback game.

Whatcha gonna do when Lloyd and Carey run wild on you?

Whatcha gonna do when Carey run wild on you?

Bit sad that we are resorting to watching us beat up on an irrelevant club to make us feel better about being ■■■■.

What about tomorrow’s tomorrow night?

Maybe… the game isn’t being broadcast till Wednesday, so how would we know?

Not quite as high scoring as the 2001 comeback game.

Went for the 99 game purely because I’ve watched the other two about 724 times each.

I do love me a watch along. Nice to not have to try and stealthily watch at work this time around.

I’ll do some random ones throughout the finals/offseason as well. Got a few options stashed away.

Weird that there are still no votes at all for 2001. I assume that’s just because we’ve all seen that one a million times. It’s still a great watch, though.

I debated even putting in the vote for that reason.

Was tempted to put the 93 loss in there. Ripper game

Actually felt like North was a relevant rival in the period. I always thought our record against them was awful but its not all THAT bad considering they were at their peak. Shame I couldn’t the 94 win on there.