More hypocrisy? I am gobsmacked! Also Xiao Qian is a rare piece of work.

Apparently the protests were not the sole reason for China deciding to live with COVID - Apparently there was corruption with PCR tests in which people payed the testers and then through to the labs to get a negative test - Then of course some of these people were actually positive and spread the virus, hence why China could never contain the virus despite draconian quarantine measures.

Border between China and Hong Kong reopened on January 8. Apparently there have been nearly twice as many travelling HK to Mainland than Mainland to HK - This is no surprise as the COVID situation is more stable in HK - I suspect these pre-departure COVID tests will be gone by March or April.

Apparently, China is trying to reinstate the Chinese F1 Grand Prix, however I feel they’ve acted too late - This is similar to the 2022 edition of the Tour Down Under - The UCI gave Adelaide until the end of September to make a decision and Adelaide declined to run the event- A month later Adelaide changed their mind about running the TDU, but it was too late to adjust the calendar.

All through zero Covid there were rumours and official reports of issues with the testing companies. In some cities they were reporting false positives so that they would keep testing to false negatives as they were adding so many samples together when they were batch testing

We are returning through Thailand on the way back from the 24th-1st. Looking forward to the throngs of rabid Chinese tourists.

Stayed at Villa Seville in Hua Hin a few weeks ago. Hotel was ok but didn’t really enjoy Thailand south of Bangkok except Khao Sok. 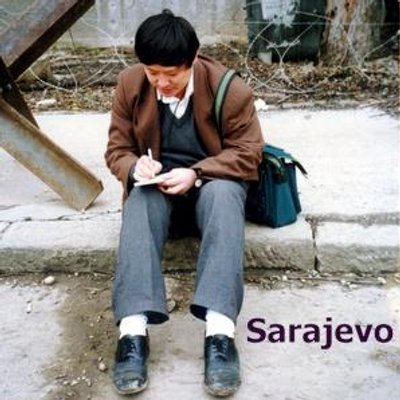 @HuXijin_GT
In the three years of pandemic fight, China achieved zero new cases & eliminated the virus many times.But US & Europe dominated global epidemic prevention situation and dragged China down.They have no right to make irresponsible remarks on China’s lifting of lockdowns in the end.

Not sure if you follow this Chinese government puppet but he comes out with some pearlers. Hu Xijin - “Global Times Commentator” with his half a million followers.

This is some of his best work this morning though

Not sure how anyone can eliminate something many times.

In the end, Sydney infected them one too many times. What’s odd about that report and research is that YouTube is banned in China, only mainland Chinese with VPNs can access western content, and from my experience the chinese govt is disabling VPNs.

This suggests that the videos on YouTube are directed at overseas audiences. Chinese diaspora might believe that crap but I doubt non-Chinese people would.

Maybe the videos also play on China’s version of YouTube to ensure Chinese audiences within China keep believing the CCP version of Xinjiang?

And that proxies are used making it borderless.

In the West it’s usually media moguls instead a dictators.

The start of the downhill slope towards the demographic cliff has been reached. 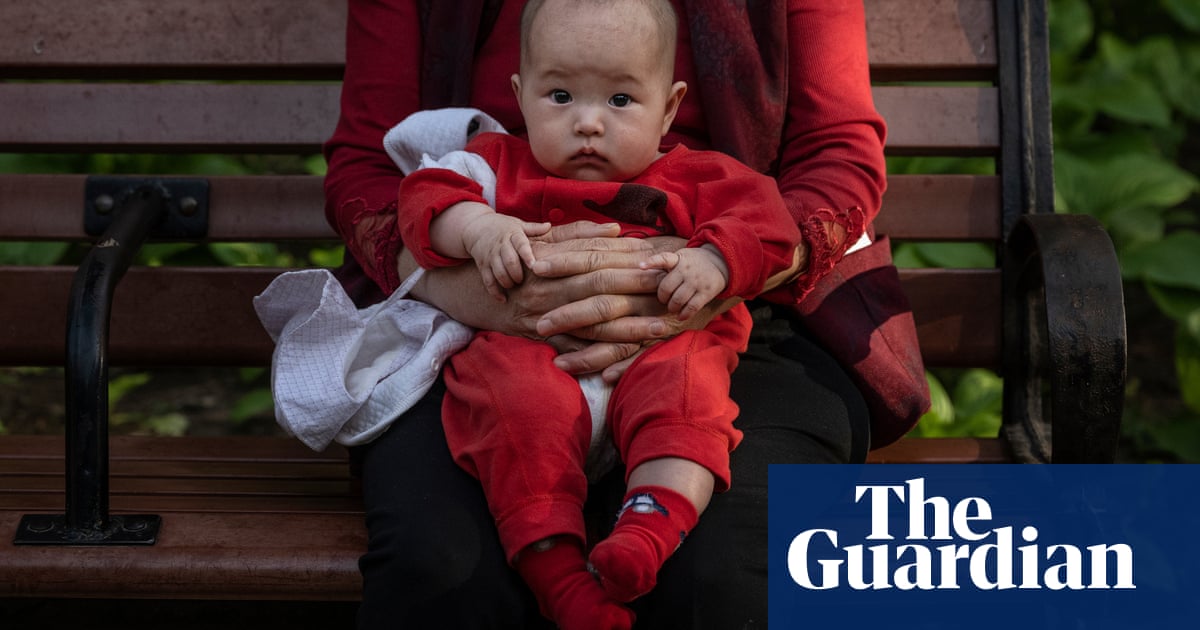 ‘South Flows the Pearl’ published by Sydney University Press
Voices of the Chinese descendants in Australia, from the Goldrushes to today
Apparently Australia was known as the golden mountain.

@HuXijin_GT
I’ve watched many Hollywood movies, and I also enjoy many Bollywood movies. Chinese domestic films such as The Wandering Earth II & Full River Red now have full ability to challenge Hollywood films’ position in the Chinese market. I think this shows the gradual mediocrity of US.