Where is the team?

In: Long or fury 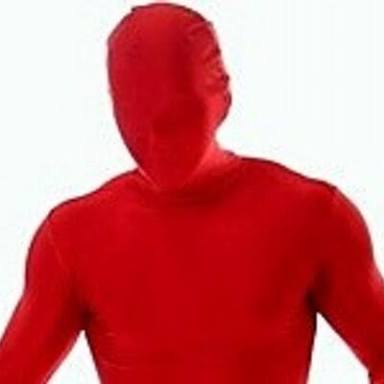 Seems that way, with the added complexity of being a rookie. Hence prolonging my fury.

We need to change up the team as fwd line not working and also need players who can get the ball through midfield quickly and efficiently.

Also had some great performances in the 2’s so those players in contention.

out joe in edwards bank on it