(Bit hard with 2 father sons and a potential academy player)

Any players shifting for you this time around?

What do you mean by that?

So he is Greek in that case and the pronunciation was correct.

Cal Twomey pushing back a bit on the Tsatas narrative. Compared him to Chad Warner, expects he’ll be a balanced inside/outside hybrid.

Chad Warner had an insanely high number of score involvements per possession. Not sure I’ve heard any mention of Tsatas’s SIs

I reckon it was in one of the articles that he was pretty good from that perspective, but not sure which one. …

Actually this is what I was thinking of

“while Tsatas averaged a whopping 32.8 disposals, 9.0 score involvements and 8.0 marks from four games” None really, since the season finished I’ve had a fairly good understanding of what I like and don’t like about players and most vision I have seen since has only really affirmed what I thought.

Guess the other thing is that 2016 when Ridley was in his draft year was my first year properly going to games and covering the draft, I’ve come a fair way since then and have a better understanding of what to look for. Every failed or successful player since then is data in my head of what I can learn from not liking or liking too much of a certain player.

Just went back on my May rankings and there are 13 players in my top 20 that are still there now, talls like Lemmey and Scully certainly fell away. Players like Szybkowski, K.Ryan, Gilbey and Green are still players I don’t mind in the 2nd to 3rd round of the draft. In terms of players to bolt in it took awhile for me to warm to Humphrey and that’s a player I certainly had to go back for footage to get a better read, I had Ginbey pegged as a good half back prospect before his stellar champs as a mid and MacKenize/Hotton really pushed their claims at the championships.

Cal seems pretty confident he will last past pick 40

Intrigued by the name Steely Green.
Extensive (three minutes) googling tells me he was struck by lightning, and he had a 30+ possession game in WAFL seniors.
Not at the same time.

This is from Adam D’Aloia profile, pick 22 might be a tad early for some but might be a good partnership with Phillipou if we go with him

”Adam was our (SA U18) captain this year and was the U17 captain last year.
”He is one of the most honest footballers I have ever worked with and been lucky enough to be involved with.
”He’s just an exceptional young man. I was lucky enough to meet his parents at the (State U18) presentation night and you meet his parents and realise this is why this boy is the way he is.
”They are great people with great values and Adam is the same.
”He was voted in as our captain by the players and coaches unanimously this year – there was a massive gap between him and the next player.
”I liken him to (Tom) Liberatore – he’s very inside and tough. He does all the dirty work which then makes other midfielders look good.
”If you were to ask Mattaes (Phillipou) who he would like to play midfield with, I am pretty sure he would be saying Adam.
”Adam made Mattaes look pretty good at times this year, both in National champs games and at the Eagles.”

Some of the pou highlights reminds me luke hodge.

He looks very good. Probably a great value pick at 22. Reminds me of Merret a little as there are no real faults in his game, just his size may push him back. 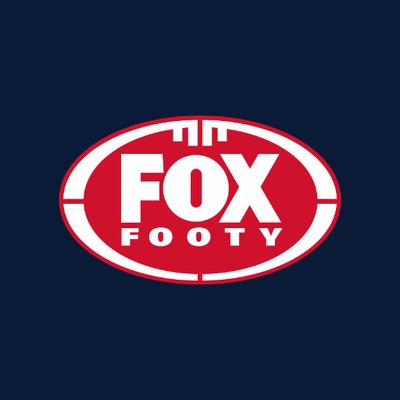 @FOXFOOTY
The @FOXFOOTY Phantom #AFLDraft has landed! And there's a few shocks in the top 10. + Live trade whispers and latest 'night two' intel. @bjwaterworth with all the details here 📝: bit.ly/3U7dYzf https://t.co/uK4wLlDzDF 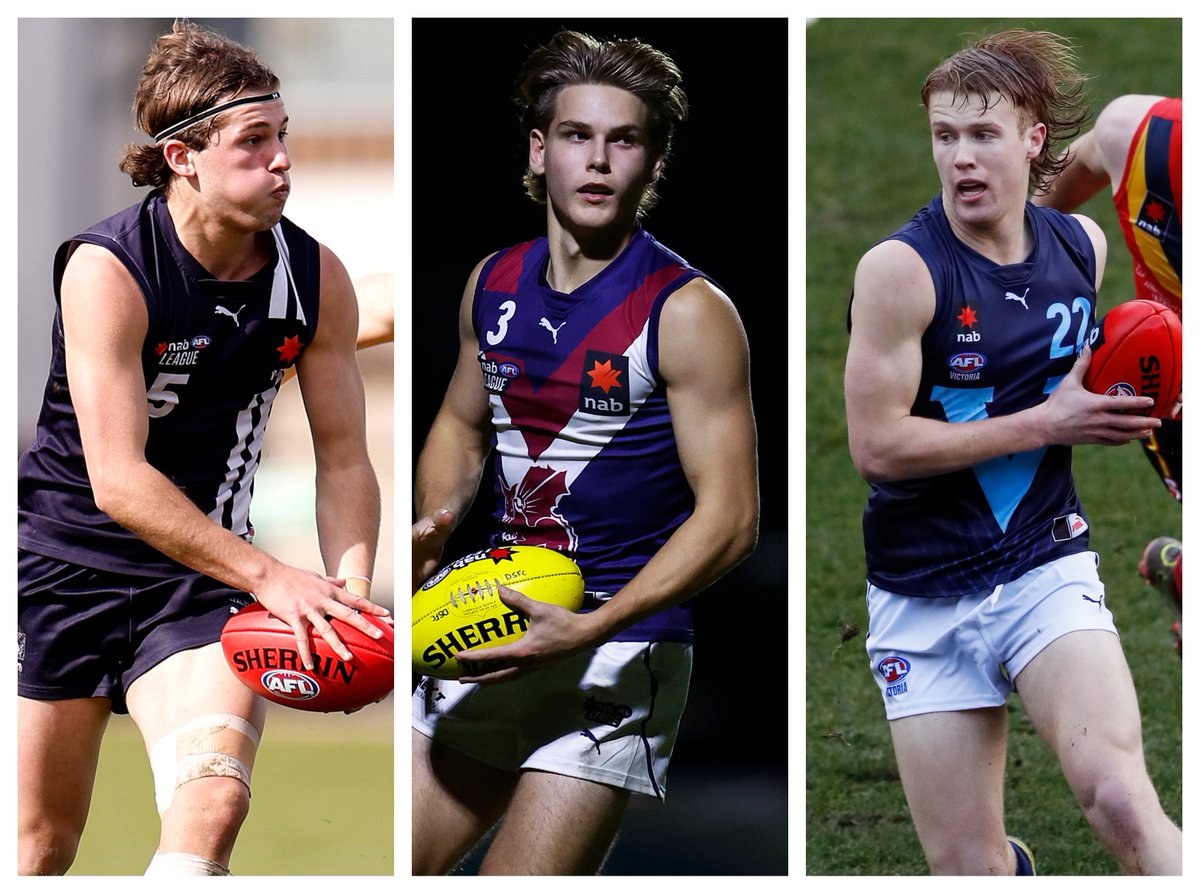 I don’t think it will be right, but it looks amazing for Essendon if it is.