Ben Rutten - Back to the grindstone (Part 2)

Did we win yet?

I don’t give fck that’s it’s Ruttens second year in charge that’s coaching sacking material imo. afl is a win/loss business no coach survives when the l’s stack up

If we don’t start looking even semi competent when defending by the end of the year, I could honestly see him struggling to hold on to his job.

With Clarkson waiting on the sidelines it will be hard to,to not pull the trigger

Clarkson would be an unmitigated disaster. Hard no

Why would he be a disaster?

We’d be getting the slops of Hawthorn.

Not sure about that

Rather have Dimma back

Clarkson right now will be evolving him self to keep up with the trends of the game.

wouldn’t have been sitting on the couch this whole time doing nothing. he would be studying other sports/tactics that he could use as a coach

He’s in the USA - he was at the Warriors game the other day.

margins would be the same, except we’d kick maybe 1 goal.

If Truck fails spectacularly this season then maybe Brendan Goddard … why not? He cares about this club and where we’re at right now (currently up ■■■■ creek without a paddle in a barbed wire canoe called a game plan).

We’d have to clear a few bodies at Board level to see it happen I suspect. 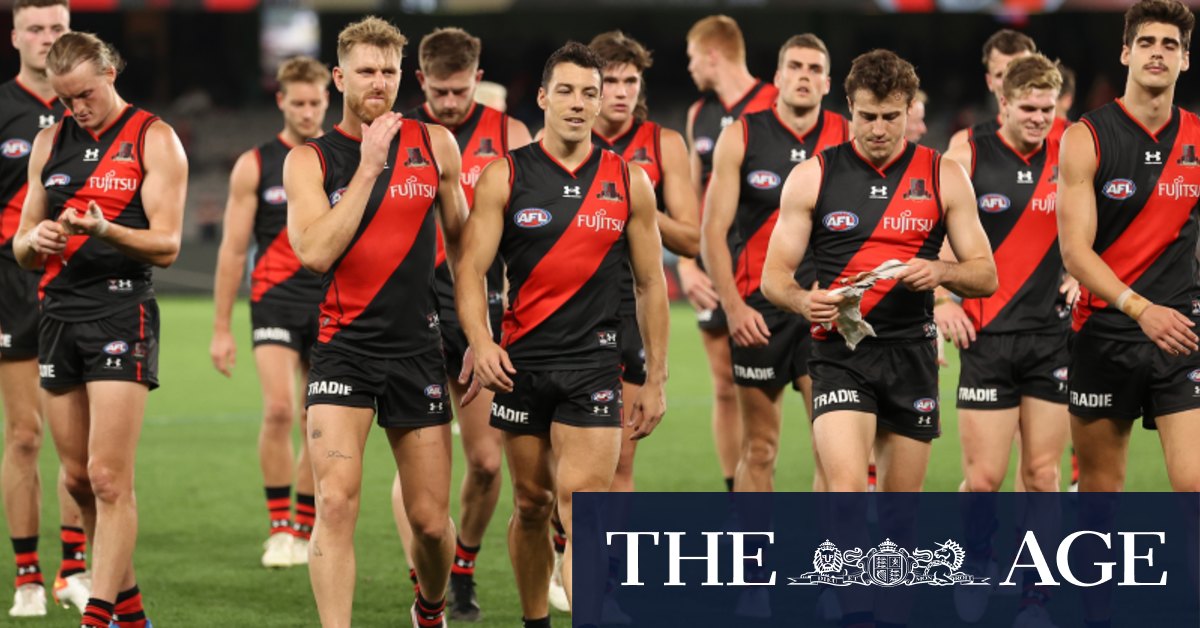 Brendon Goddard has called Essendon’s team defence and pressure “terrible,” explaining how the Bombers’ undermanned backline is consequently under siege.

He’s been the most revolutionary coach, perhaps ever. This is a ridiculous statement.

Clarkson has been to the US multiple times to catch up with NBA coaches and to learn about coaching in different sports.

Yet they didn’t entrust him to manage the newly developing list.

We so aint winning any of them.

Then Port away, the bye and Carlton.

If we don’t start looking even semi competent when defending by the end of the year, I could honestly see him struggling to hold on to his job.

He’s struggling to hold it now