Continuing the discussion from Russia invades Ukraine - the first ten weeks - #10067 by Benny40.

Here’s room for another 10k posts for you, Benny!

If it escalates as expected over the next 5 days I think we will see thread number 3!
Putin going for surgery if true will be interesting, as will Sweden and Finland joining NATO and a push into Moldova by Russia. Couple that with a ton of new arms delivery the next two weeks will be pretty defining and scary as ■■■■ for the Ukraine population. 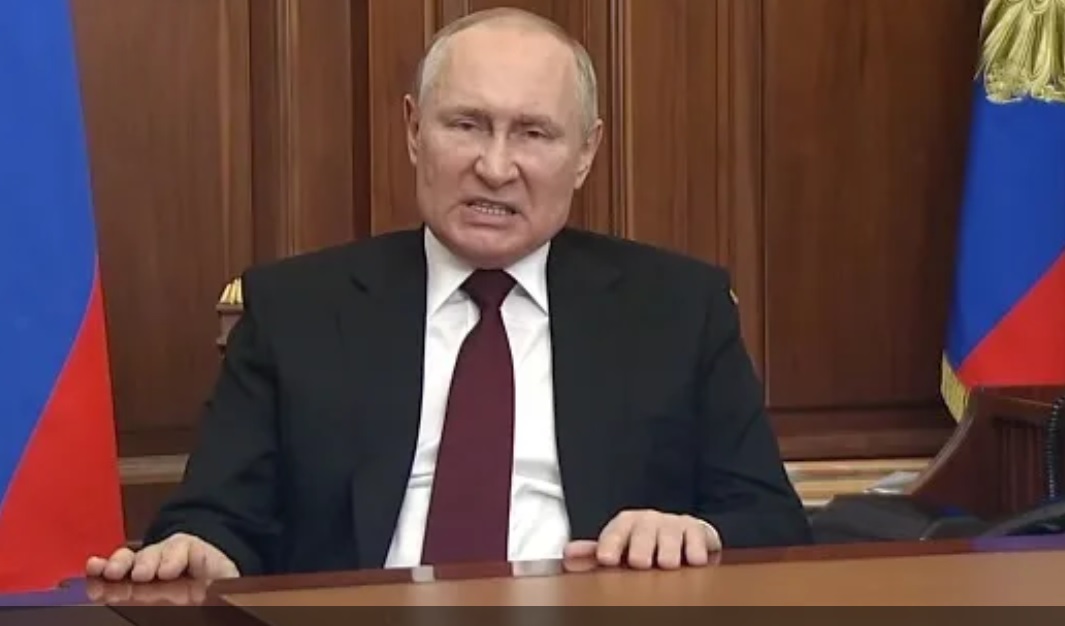 I’m not inclined to believe any coup that is leaked beforehand.

The real coup will be like the Canadian Inquisition. Far more unexpected than the Spanish kind.

But it’s nice to have hope.

There’s a great coup opportunity when he goes under the knife for his cancer treatment.
Surely there will be a weakness in security at that point, if he goes into a top Moscow hospital. Unless he sets up a full operating theatre and ICU in his bunker, or at a military site. Even so, how safe is a military site when its the military who want to get rid of him.

If he has surgery in his bunker, he will be at risk if anything goes wrong.

The alternative is to just let the cancer fester inside him. Either way its risky. Not that I give a rats, unless his replacement is worse.

Putin is the cancer

If only the anaesthetist would do the right thing.

Hopefully putting the year in the thread title is silly.

@KyivIndependent
⚡️Zelensky: Ukraine seeks full restoration of territory, including Crimea. Speaking at the WSJ's CEO Council Summit on May 3, President Zelensky said Ukraine's goals are to halt Russia’s advance, reclaim territory, and to restore Ukraine’s entire territory through diplomacy.
4 Likes
ArthurD May 4, 2022, 1:05am #12

That map is worth linking from part 1: 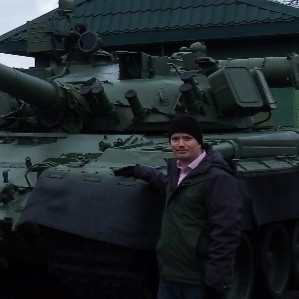 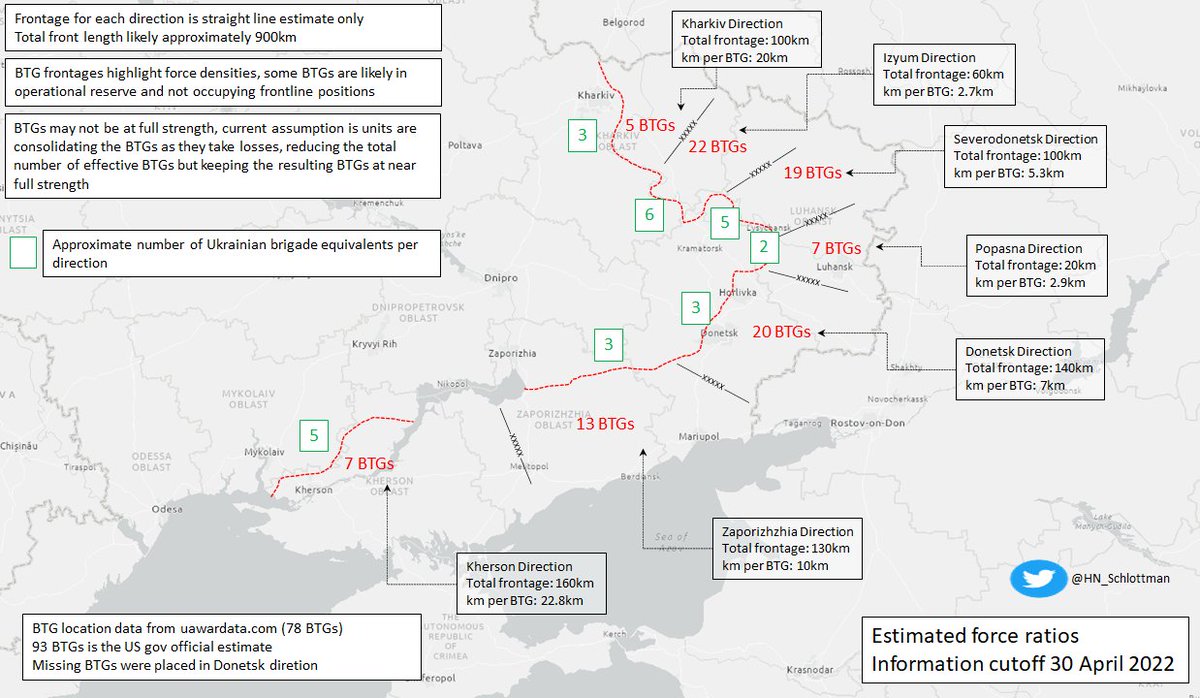 The large numerical advantage, and potential replenishments from deep storage (> 17k old artillery, 4k self propelled, 12k towed) means that successful slow fighting retreat with much greater attrition of Russian forces than of Ukrainian does not prevent Russia continuing the war after having occupied whole Donbas with aim of encircling major cities and bombarding to compel a ceasefire while holding territory that landlocks Ukraine. 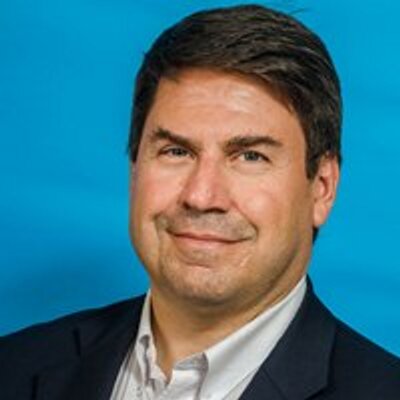 @Dr_M_Davis
Quantity has a quality of its own - but quantity without some degree of quality is squandered. twitter.com/HN_Schlottman/…

Not sure about anyone else, but this thread is now my 100% go to for news on the Ukraine war.

“When approached by City A.M., no one at the Kremlin was available to comment.”

For those that have skipped the tail of the last thread, I did a battlefield update last night.

I may be biased, but I think it’s worth reading.

This post is educated guesswork based on what we’ve seen of Ukriane fortifications, what bridges have been destroyed and where Ukraine is flexing vs holding firm, with a bit of Google Earth mixed in. I suggest bouncing between the maps and the text, because these place names mean absolutely nothing in isolation. On the Izyum front in the Donbas, the Ukrainians are pulling back on the eastern flank and dropping behind the east-west running Siverskyi-Donets river. That’s going to give them a lot …

Better than May the 4th be with you.

My understanding is that this is NOT a shift from the previously announced goals for final agreements on neutrality and security guarantees only after full withdrawal from all territory occupied since the February invasion with subsequent long term (eg 15 year) negotiations about territory occupied earlier:

The ultimate goal of Ukraine is to restore territorial integrity, including Crimea, President Volodymyr Zelensky said Tuesday, as Russia pursued its offensive to seize territory in eastern Ukraine.

“We hope that Crimea will be part of Ukraine,” he said, in describing what he saw as victory in the war. The outcome will include restoration of Ukraine’s territorial integrity.

“We are not retreating,” Mr. Zelensky said in a conversation via videolink at The Wall Street Journal’s CEO Council Summit in London. “Victory will be ours.”

Stage one is to deter the Russian advance; stage two to reclaim territory; and stage three to restore territorial integrity via words and diplomacy, as opposed to weapons, he said. The ultimate goal of Ukraine is to restore territorial integrity, including Crimea, President Volodymyr Zelensky said Tuesday, as Russia pursued its offensive to seize territory in eastern Ukraine. “We hope that Crimea will be part of Ukraine,” he...

It is interesting that the “hope” of recovering Crimea through words and diplomacy is mentioned but there is no reference to the parts of Donbas occupied earlier.

If eventual rollback of Russian lines in Donbas actually results in a collapse rather than a fighting retreat to the previous heavily fortified positions then it is of course possible Ukraine could recover its whole Donbas territory before a ceasefire.

But I doubt that is the objective or that Ukrainian government would want to prolong the fighting. Makes more sense to negotiate long term arrangements that don’t burden Ukraine with ongoing problems fixing the mess created in the separatist controlled regions of the Donbas.

Kilo submarines are being re-supplied with cruise missiles at Sevastopol. Looks like they subs have taken over the missile strike duties around Odessa as they are less vulnerable to anti-ship missiles.

@MarkHertling
For Moscow’s Victory Day parade, I’m wondering if the tanks will have their turrets attached?
4 Likes
next page →