This is not going to be good.

Mayor of Kyiv urges residents to stay home after explosions in capital: Reuters

Chicken Kiev for dinner. The vodka to the sink. No way Russia attacks the Baltic states. That’ll be a red line for NATO.

The only way Ukraine can ‘win’ is to keep resisting and make Russia bleed. Like Georgia, Chechnya, Vietnam(both US and French), and any other occupation. Make them bleed and make it unpalatable at home.

Yep agreed. I don’t think this goes further than Ukraine for some time yet. It will move somewhere else eventually but not where people expect imo. 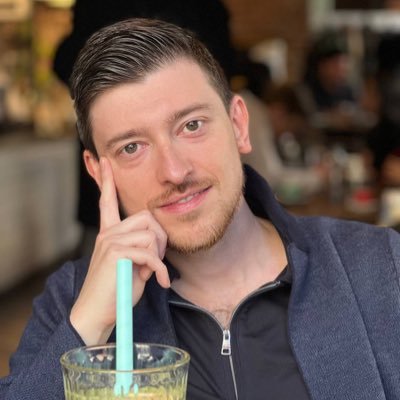 @just_whatever
Metadata of Putin’s war declaration video shows that it was created on February 21, not today, three days before the declaration was made public. Anyone can download the video file from Kremlin website and check it for yourself https://t.co/DCJnlkX7Ou 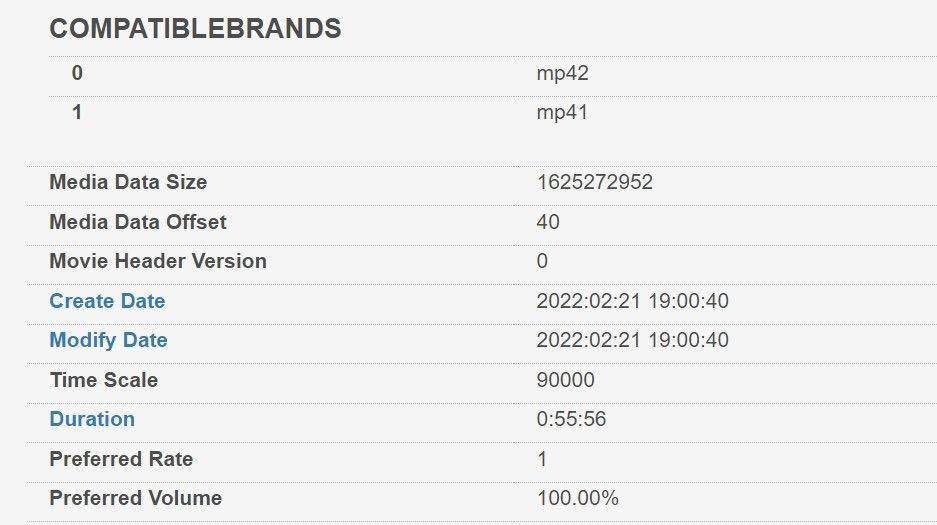 Would be total madness, and unlikely to succeed.

Putin only picks fights he is sure to win.

The border will be heavily militarised. Great time to be a defence contractor, for the foreseeable future.

There’s a lot of nationalist tension in Eastern Europe. Poles seem to hate Russia more than Ukrainians do. Probably won’t happen, the resistance would be too fierce. 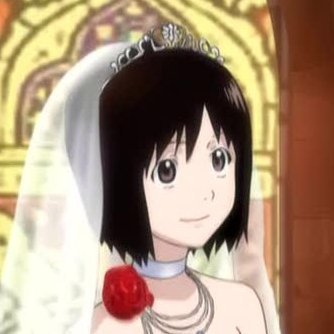 Poland is tearing itself apart from within a bit.

Hard to be believe that Putin has insinuated that he’d use biological / nuclear weapons if NATO get involved.

Yep, they have their own internal problems thanks to an insane far-right government.

Nothing like an external invader to create national unity however.

Ukraine President says martial law will be introduced across the country: Reuters

I’ve always believed Putin has acted with cold indifference and a degree of rationality that is unnerving to general public. However a couple of moments recently have been quite….emotionally driven, which has me questioning my assumptions.