The Twit show Musk go on

With Elon’s growing insanity / unappreciated genius flowing into all sorts of threads, thought there should be a home to capture the spectacle. But I don’t know why I bothered, seems pretty normal in Twitter land… 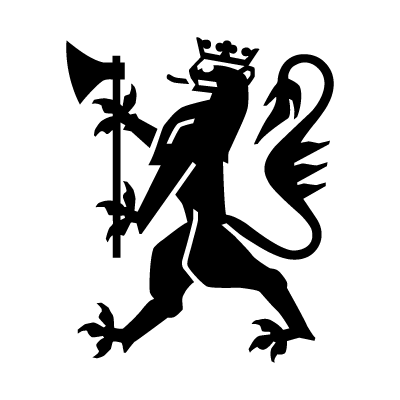 @NorwayMFA
Dear @TwitterSupport, as much as we enjoy our excellent bilateral relations and close alphabetical vicinity with Nigeria, we would much appreciate if you could label us as Norway😉 P.S. That also goes for Prime Minister @jonasgahrstore and Foreign Minister @AHuitfeldt 🇳🇴 https://t.co/wr6cb3yv2W 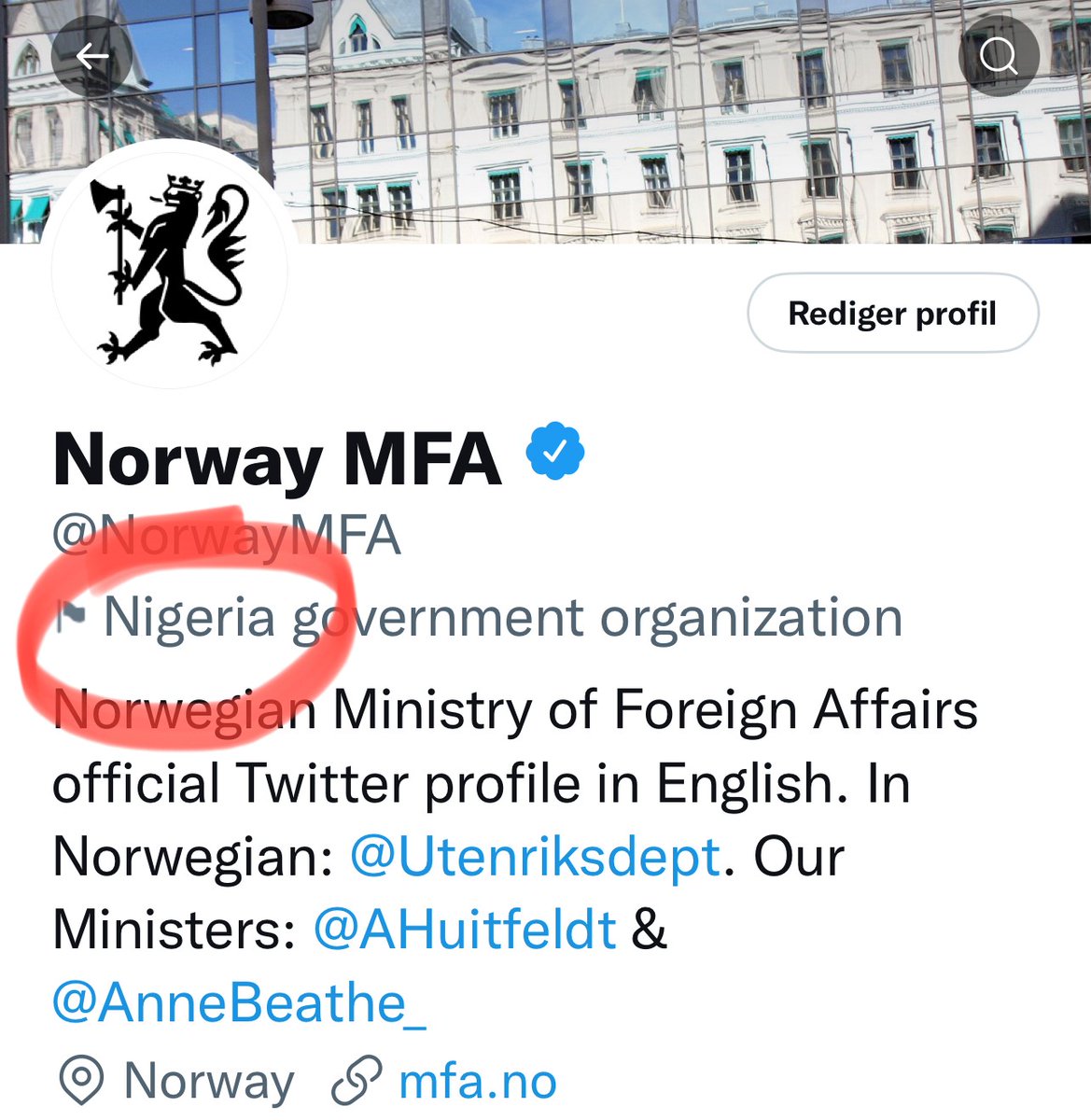 Ah, Norway. As we have all learned today thanks to @chris_64, the home land of very, very cold yams.

Would anyone really confuse one with the other, though.

I’ve vaguely paid attention to it.

all it confirms is, how easy it is to ultimately manipulate the mass idiot brigade with propaganda and narratives.

I’ve said it before and will say it again, america as a whole is ultimately way worse than nazi germany ever was. the only difference is they learnt to use propaganda against the world, not just their own.

hopefully all this stuff helps implode the joint, metaphorically speaking… just so i don’t get epsteined

I assume you’re aware of the Holocaust?

I’ve said it before and will say it again, america as a whole is ultimately way worse than nazi germany ever was. the only difference is they learnt to use propaganda against the world, not just their own.

Every time I read something stupid from you, I think “it can’t get any worse”

But credit to you…you’ve proved me wrong again.

But just in case I’m mistaken, please enlighten us all on how The USA has done worse than start a world war that caused the deaths of between 40-50 million people, displaced millions more and practiced genocide to the tune of an estimated 6,000,000 Jewish people.

It can be strange, sometimes, to be me. I’m the wealthiest man on the planet, for starters. Leaders across America, and indeed the world, look to me as a visionary driving technological progress in areas from transportation, to communication, to...

just so i don’t get epsteine 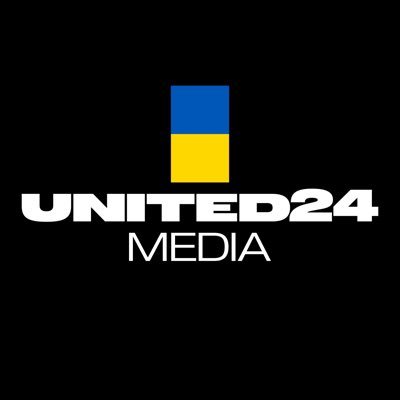 @United24media
Hey @elonmusk, it seems like it's no longer possible to have a Ukrainian number verify a Twitter account/two-factor authentication. Ukraine is not in your list of countries, see our screenshot. It's vital for us to keep showing the world what's going on in our country. https://t.co/XQl0PAQvYU 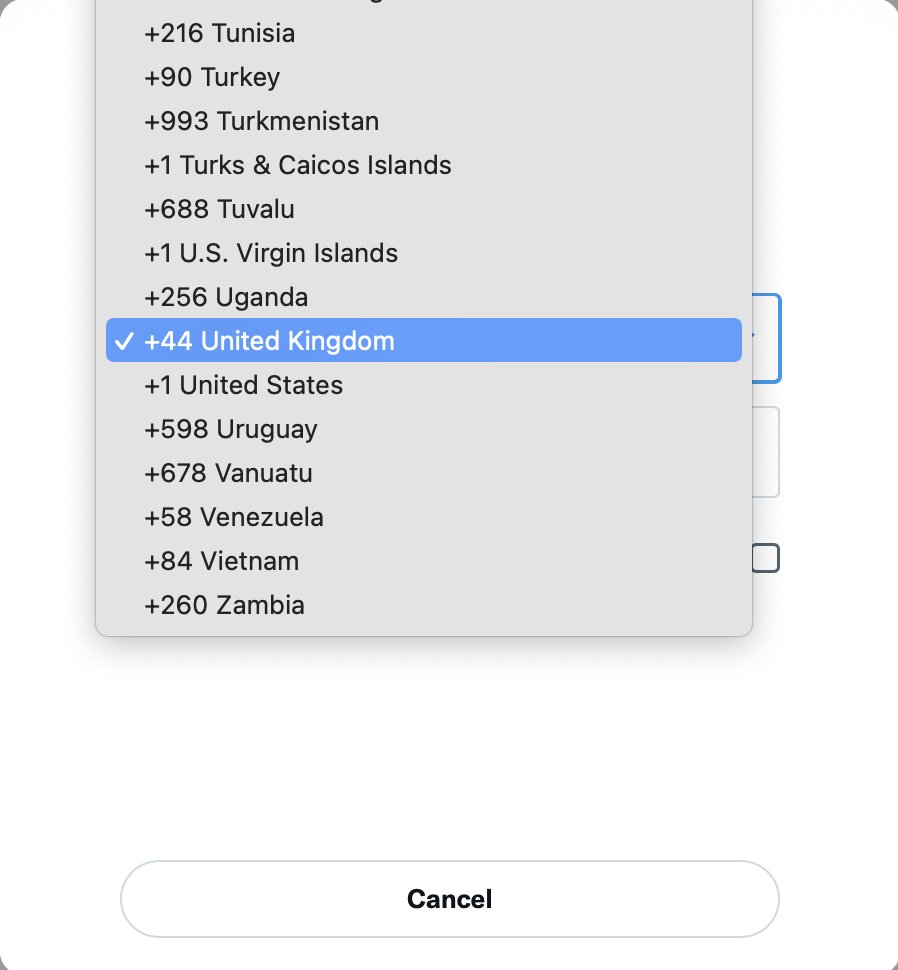 @United24media
This seems to mean that no new Ukrainian accounts can be set up. Why @elonmusk? We REALLY hope this is a mistake. But please do confirm.
6 Likes
Sniggles December 13, 2022, 10:06pm #14

He’s a sentient punchline at this point When the money’s gone, he’ll be largely friendless.

Even an old techno nerd bloke like me knew that Twitter was not a good investment at $42Bn
They have been trying to monetise it for many years, while Facebook has been a spectacular success, Twitter has languished.
Why he paid so much for it can only be a rush of blood to the head, or like Troth Sential , a desperate attempt to gain more notoriety.

Its financial position is so bad he has to prune it back so hard he might even kill it.
At $42Bn, its high risk, for probably a low reward if any.

When the money’s gone, he’ll be largely friendless

He’ll be insanely rich for the rest of his life and never lack for any imaginable luxury even if he somehow lost 95% of everything he owns.

Money can’t buy happiness, but it sure can put it on a long-term lease.

Why he paid so much for it can only be a rush of blood to the head, or like Troth Sential , a desperate attempt to gain more notoriety.

Hes been pretty clear that he bought it to protect free speech.