This makes me sick. Would still love to see Kofi do a specky though.

No, just advertising for Binge.

The Rocks daughter made her debut I hope she can wrestle and not made it because of her dads name.

All it took was Jay to die and his daughters be (potentially forever) crippled to get Warner Bros Discovery to finally allow Mark to appear on TV. 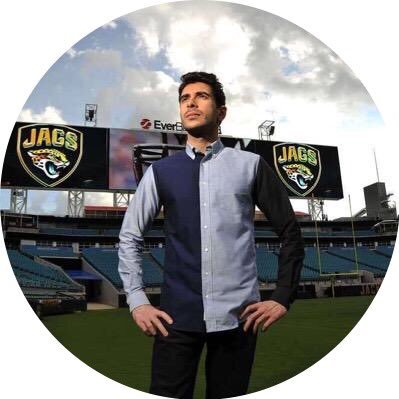 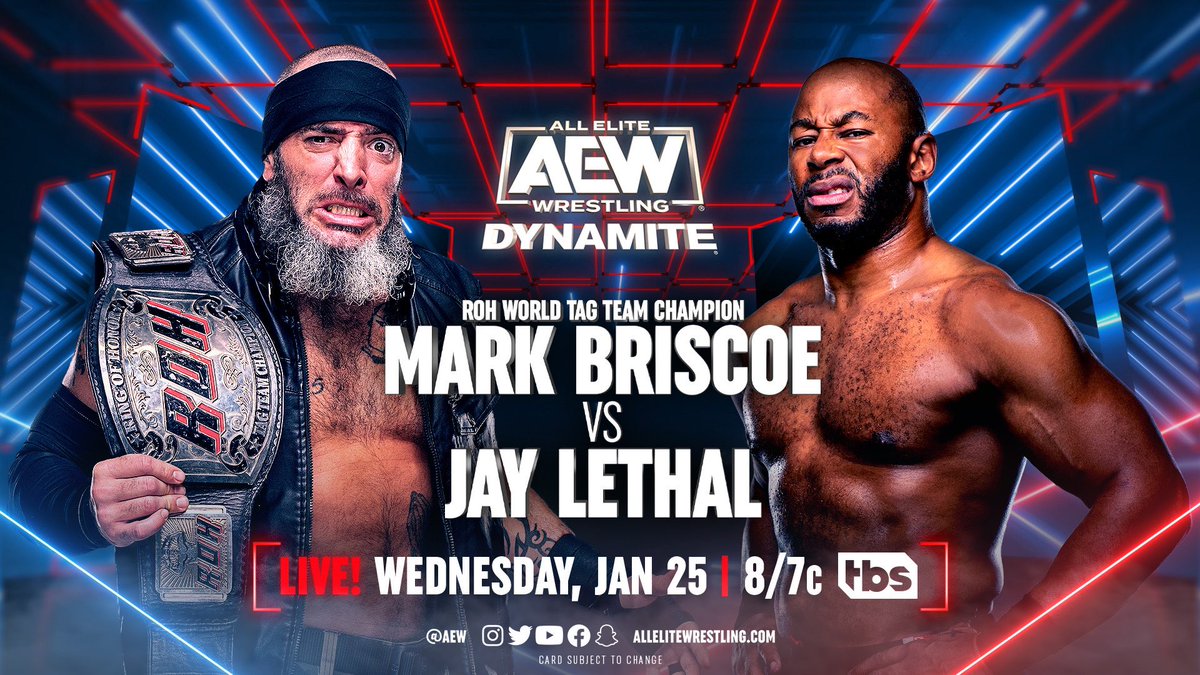 Watching the GOAT Rumble to warm up I always get hype for the Rumble, no matter how sh*t the product is, and despite the fact that over half of them end up stinking.

Mcintyre one with Brock starting was great, been a couple of duds since so we’re due a good one.

There’s an article about The Business Slex in the Australian yesterday.

Made an early mention that he’s an Essendon supporter. If so, g’day mate!

Chody will surely win this tho.

Sami could be to Cody was Danielson was to Batista if they aren’t careful.

There’s an article about The Business Slex in the Australian yesterday.

Made an early mention that he’s an Essendon supporter. If so, g’day mate! @slexthebusiness
Check me out in todays @australian, it was great to chat with Ross Bilton and what an amazing shot taken by @digital__beard. https://t.co/P8uiBPOCtV 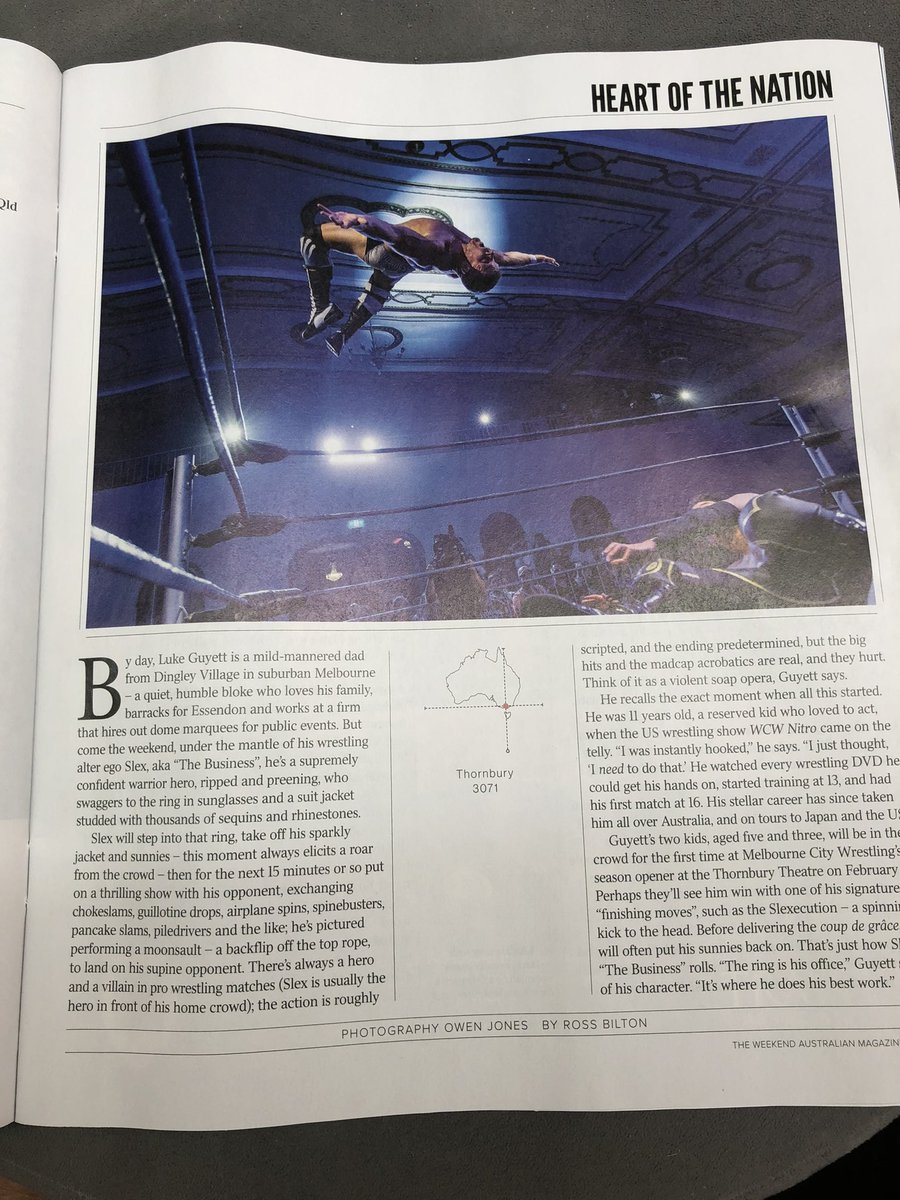 I think there’s some standing tickets still available for the Feb 11 MCW show featuring him, and Buddy Matthews in the main event. Also streaming live on FITE.

-edit- i shouldn’t complain much, i remember having to pay like $40 or $50 to watch this live once upon a time, now it’s just on the telly

Bray Wyatt’s walk to the ring was longer than the match.

Disappointing first pay per view for LA Knight. Get him off Smackdown, and onto Raw.

Indie is in the Rumble!

Grayson Waller with a NXT title match against Breaker next week.

Australians are killing it.

Rumble is my yearly reminder that WWE stopped making good themes years and years ago. A cavalcade of atrocious, generic, milquetoast themes. No idea who was coming out most of the time.

Rumble itself was very predictable but above average. Very odd choice to have Cawdy announce ahead of time, then come in at 30. Then final 2 as an underdog against a heel who started at 1…

Only 1 legend which is disappointing but I still enjoyed it. Goontah MVP.