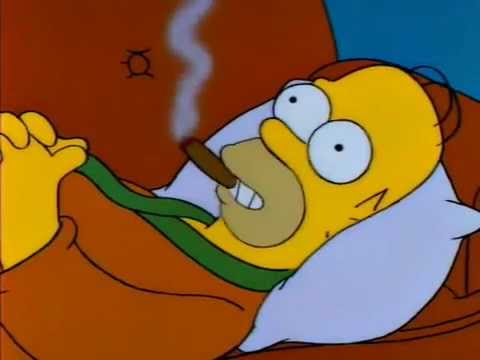 What I’m interested to know, is how the other thread managed to get up to 10,035 posts

Dictator Dan is BlitzCsar too? But is he a fully sic one?

15 year old me would be rolling on the floor laughing.

Is he fully sick?

I did a bit of journo training back in the day, one of the first things they taught me was “before you publish anything - always read what you’re written out loud”

I hope he’s getting better, I have no idea what cellulitis is or how serious it can be?

Also these wouldn’t be stories of misdirection would they?

Would hope not, but I thought after Higgins story and then CP there would be a flood of those sort of stories out of politics. Maybe it’s not the tip of an iceberg?

Or the spin kings of Canberra must be hard at it?

Cellulitis is a skin infection and it can become extremely serious if left untreated.

In fairness, the flights are only to marginal electorates.

If those old people want taxpayers’ money they have to move to LNP marginal electorates. For an even better deal, to electorates in QLD.

I understand Porter’s seat of Pearce is marginal. If Morrison were to stand him down , would Porter resign and trigger a by-election?