Continuing the discussion from Australian Politics -- hold my slabs - #10030 by Drapersmullet.

First! (Unless someone posts while I’m typing this…)

Logging equipment that has no commercial use will just disappear. Most of the gear that is used is replaced relatively frequently, there’s some really cool expensive toys that get brought in to do tree clearing. Those toys most likely won’t have a day job for the 340 days of the year that they aren’t needed for fire work.

I’m not saying this is a dealbreaker. Everything is solvable with enough money. But it will make wildfire work more expensive or reduce the amount of gear on standby.

It’s a trade off for protecting the natural forests. I don’t have a position on this either way. But it has consequences.

Not just fire related work - such equipment was heavily used up in The Dandenongs here for tree work as part of the storm recovery.

The loss of a reserve pool of some of this equipment is an issue, but not a reason to maintain a native forest logging industry. The government will just have to stump up the cash to maintain some of the equipment themselves, and have arrangements in place to lease, transport and decontaminate from overseas when required.

But some of such equipment will continue on to support the plantation industry, is my point.

So voter id is payback for One Nation voting with the LNP right?

Morrison now presenting himself as the leader of our nation, has opened us up to the world, made the country whole again, brought down the domestic barriers.
Shame he has little to no gravitas at the international level which might do more for our place in the world.

There is a lot of timber in plantations and Builders are screaming for it.

If they do not log it, then the steel frame industry will grow and Chinese steel will build our houses.

Fascinating how judgments get formed on the basis of clickbait when so much information can be sourced online, if people really wanted to be informed in an area of interest.

Yeah, but then I might find evidence and actual research that conflicts with my pre-concieved biases.

Says it all really: 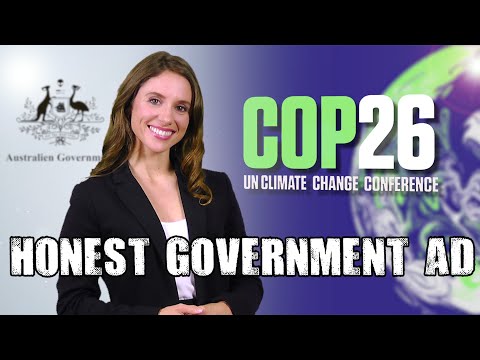 I’m curious how much of the timber plantations got wiped out in the black summer fires. That has to have a significant long term reduction in timber production.

So voter id is payback for One Nation voting with the LNP right?

I genuinely don’t get this push, do they know something we don’t?

Voter ID laws serve only to constrict the voting ability of the lower socio-economic bracket. This demographic is exactly who the LNP aims to target with sensationalism and divisive propaganda. Surely this doesn’t help them in the slightest?

Needs a thorough risk assessement procedure.
There have been analyses acknowledging deficiencies in information, including precision as to fraud, complexities in identification and different geographical voter booths.

Wedge politics at play - why is the ALP opposing it at this time?
Same for the proposal to deport those convicted of family violence

The problem with the justification for voter ID laws is compulsory voting. We have 90% turnout.

What that means is if you wanted to commit fraud and vote under another person’s name, you have a 90% chance that the other person is also voting. That would create a duplicate voting record in the logs. That means 90% of voter fraud would be easily identified.

Currently there are some duplicates in the logs. The person with the duplicate is contacted and they advise where they voted. The duplicate is almost always traced back to human error in recording the identity of the second person. This is confirmed by contacting people who didn’t vote and are adamant that they did, matching it with the duplication errors.

We are all good in Australia. We just don’t care enough about politics to vote multiple times. Unless there’s extra democracy sausages at stake. 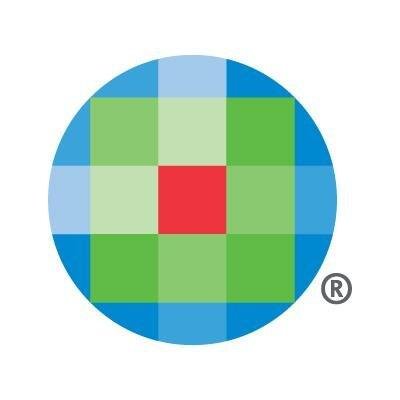 No surprises after the fiasco last week.

To put that in perspective, there would be bigger error rates in polling officials miscounting or misreading ballots on the night.

But but, absent ID, how do you know that someone voting actually has the right to vote?