Continuing the discussion from Australian Politics -- and YOU WILL LIKE IT - #10030 by premature_rookie_ele.

Welcome to my thread.

Discuss politics here with your boi/girl/ they @system

Auspol - Fight of the ALMO

(Tribute to the High Rise Bombers’ great song released after Fraser was re-elected).

@andrewb , while you are historically correct that the Australian Labour Party evolved from the Shearer’s Union in the 19th Century, and many Unions are affiliated Members of the Australian Labor Party (name change in 1912), the Trade Union movement has held little power over Government and in fact since 1972 when Gough was elected there have often been times when Labor Government was anti-Union.

The Wages Accords in the 1980’s that was brokered by Bob Hawke and Bill Kelty, was supposed to let workers share in increased productivity forgoing wage increases and not taking strike action. It effectively took much power from the Trade Union movement giving Employers increased production and profit with no extra wages paid.

From 2007 and 2013, for all the good legislation Labor passed and the great economic management getting us through the GFC, Trade Unions were further weakened with more laws limiting industrial conflicts and Fair Work Australia cutting worker’s benefits.

It is actually ridiculous to suggest that Unions run anything, and they are mostly weakened to a point that they are no longer effective.

And don’t forget cain went after the blf.
Prick sent the coppers in.

I don’t hold that Mr Cain in high regard. He turned a blind eye to the actions of the CU in his Government and then jumped ship leaving the shitfeast to Joan. 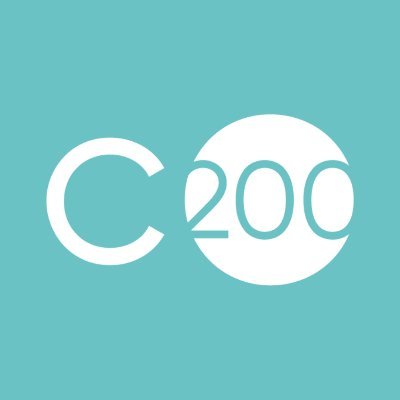 It’s disingenuous to say that the ALP is not significantly influenced by unions. They still play a significant role in preselection and selection of candidates and they are a strong voice of influence within the party. Unions aren’t a bad thing either, it’s just that in any human system hierarchies emerge and in our unions the entrenched hierarchies that emerged in several key unions are full of arseholes.

Only ALP members vote on preselection of candidates. Affiliated Unions are represented at State Conferences and get to vote on policy issues but only ALP members get to National Conference that finally decides policy.

It would be disingenuous to suggest however that Trade Unions, through Trades Halls and the ACTU do not have influence, as does Business Groups, Lobby Groups and people like me who have compromising photos of many MPs.

I do love the insight of ‘behind the scenes’. 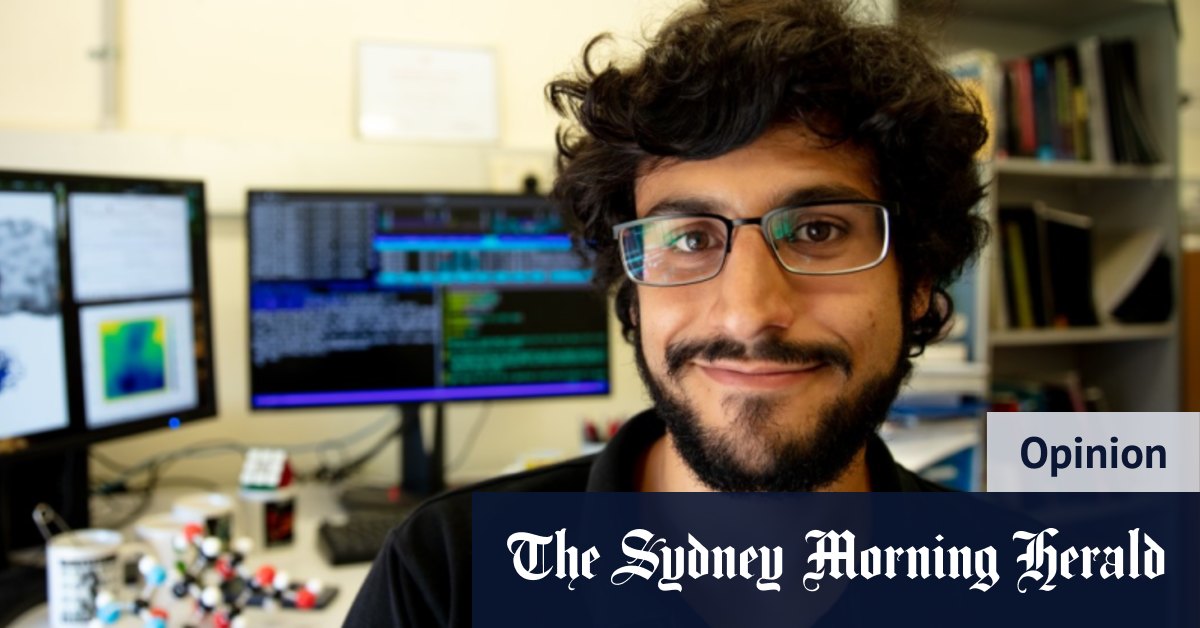 Once a week, I sit down with my friend’s five-year-old nephew, Ben, and talk to him about numbers, planets and cells. Fun stuff. When my friend found out I was emigrating, he had one question. I think it’s a good one.

Josh and the local Scouts. Apparently photo taken 5 years ago and no permission to use the image was sought by Josh Josh Frydenberg's campaign team is covering over a photograph of a group of scouts featured on election posters after receiving a complaint from one of the subjects in the photo. I completed my Bingo line with those three WTFs. 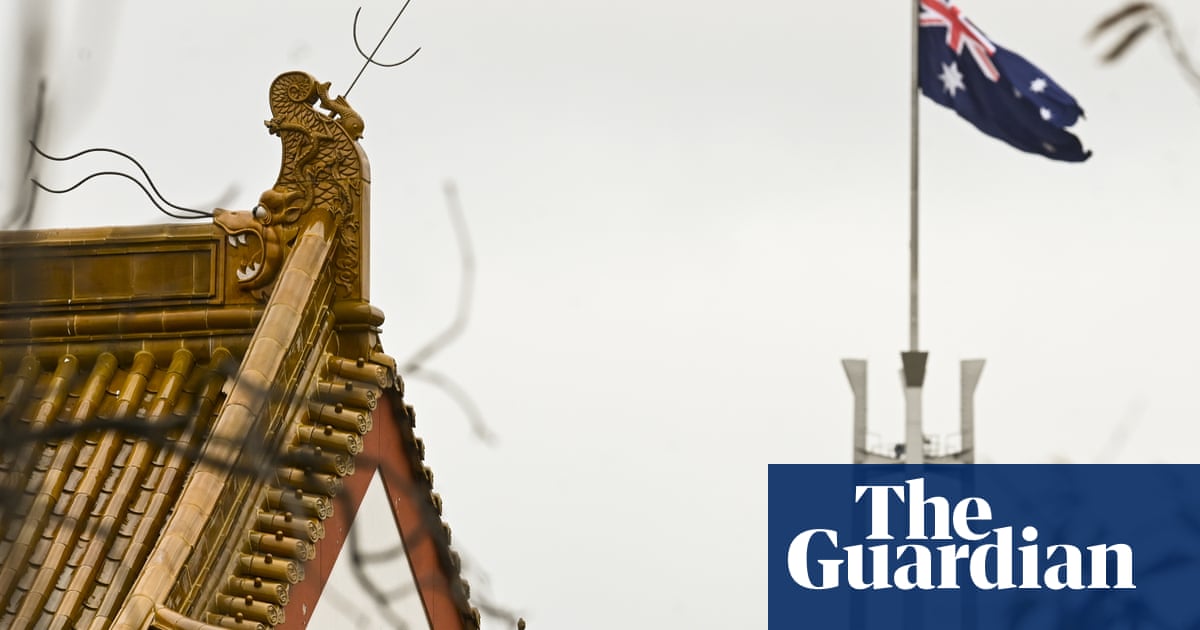 Factcheck: the Coalition says Labor always ‘takes China’s side’, but are the...

Did the opposition call Scott Morrison a ‘racist’ for shutting the border to China at the start of pandemic? Let’s look at the record