What better way to start off a new thread by having my nose and throat scraped. Yay!

I don’t think many would be under the illusion that when we get to 80% 16+ yrs vax that this is stumps. Singapore and Israel before that show this clearly.

We have to keep going well past 90% 12yrs+ and when approved, 90% 5yrs+. We’ll have to maintain ongoing measures that disallow unvaccinated people from higher risk settings. This will need to be in force for many months, perhaps years. It will help us to scrape out a broad 90% target, maybe even force it to 95% if the unvax lockouts are broad.

I notice that the UK isn’t doing this - allowing all to nightclubs and whatever, and perhaps this is due to the long term performance of the AZ vaccine that they relied on heavily. Israel relied almost exclusively on Pfizer. The majority of people in Australia are receiving Pfizer.

We’ll have to end up doing what Israel are now doing, a 3rd Pfizer shot for those that received Pfizer. This will need to happen first thing in the new year. Such a smiley FACE 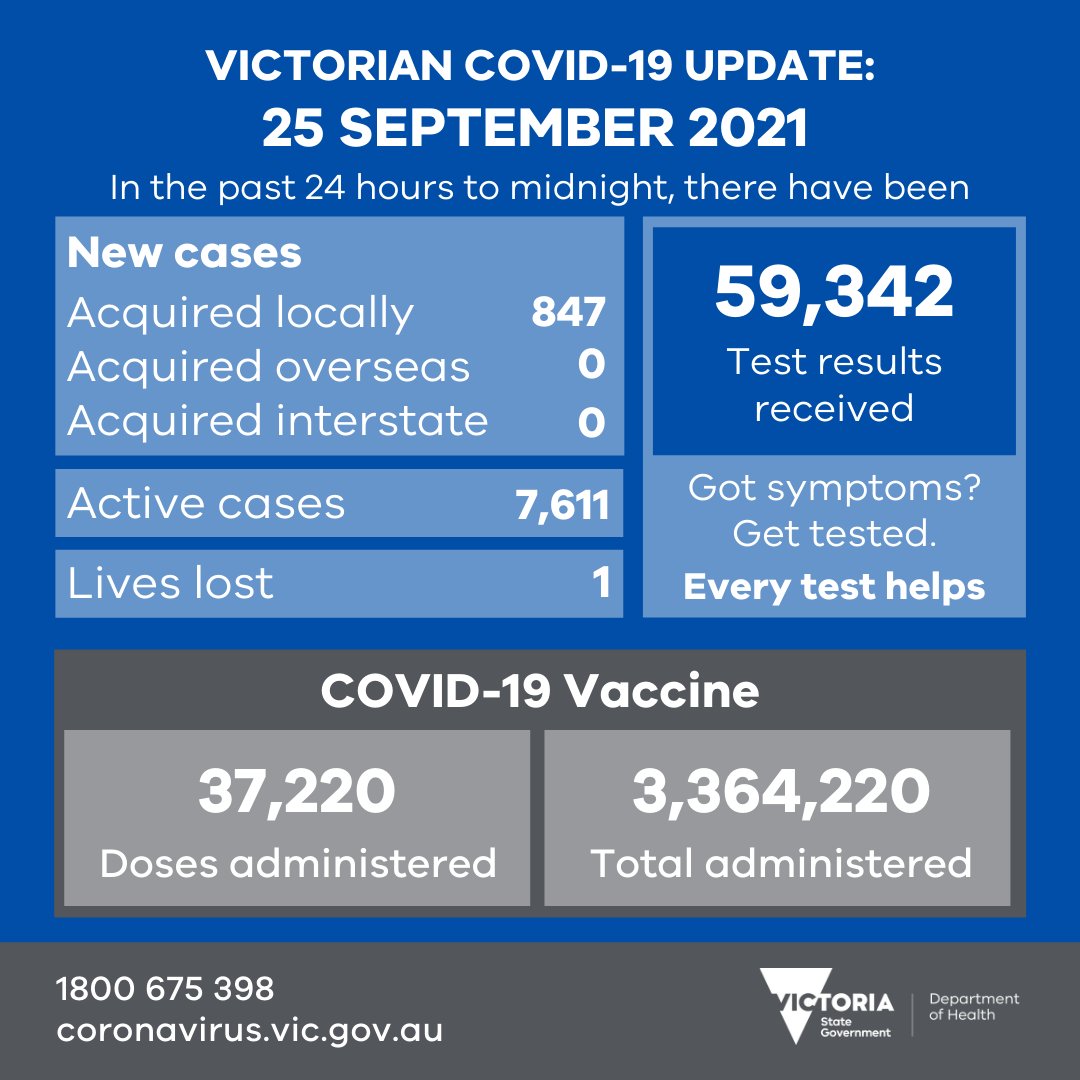 I agree that we will need to reach 90%+ of 5YO+ with current vaccines to be able to go back to a pretty much normal life with low risk to the general public.

What I’m less sure about is whether we can or will maintain restrictions for the unvaccinated. Most of Europe and US dropped those requirements very quickly even if holding onto them would have been a benefit. Whether it was simply too hard to back up legally, or too hard to enforce, I’m not sure, but I don’t think they dropped those requirements for no reason. I hope we do hold onto restrictions for unvaccinated longer than others did. I’m just not sure we will.

We have already announced that we’re moving away from booster shots for the whole population, and just planning to implement them for vulnerable groups, so we can instead reserve them for poorer countries who haven’t had the chance to be widely vaccinated. I’m a little conflicted about that stance. It clearly seems the right thing to do both from a humanitarian view, as well as it being likely to help reduce incidence of worse variants in future. I do wonder, though, whether holding back boosters from a relatively small population like Australia might hamper our own daily life and economy enough to divert our focus away from concentrating more of our efforts on world needs. I just wonder if being less selfish could hamper our capacity to give more over the next few years. It’s like the announcement on planes about applying your own oxygen mask first, before helping others. Our instinct is to prioritise children before us, but doing so may ultimately do more harm to them and us if we become incapacitated.

When I am a lot older and I reminisce about the early 2020’s there are two very different images that will stick out in my mind from different sides of the world. Both are about anarchy, both are about bringing down establishment, yet one will always be remembered as a Blitz thread title. Of course. Less Boosters mean our covid vacc wears off.

This reflects on the walk I went on yesterday. So many teens and adults, not wearing masks.

See, that word to me infers a sense of nostalgia, of wistfulness, of fondness, a desire to go back there. Just about to hit Tassie for a 3hr holiday

what if we win a flag or two?

Exposure site. Work mate. I’m not too concerned about myself but there will be others I imagine.